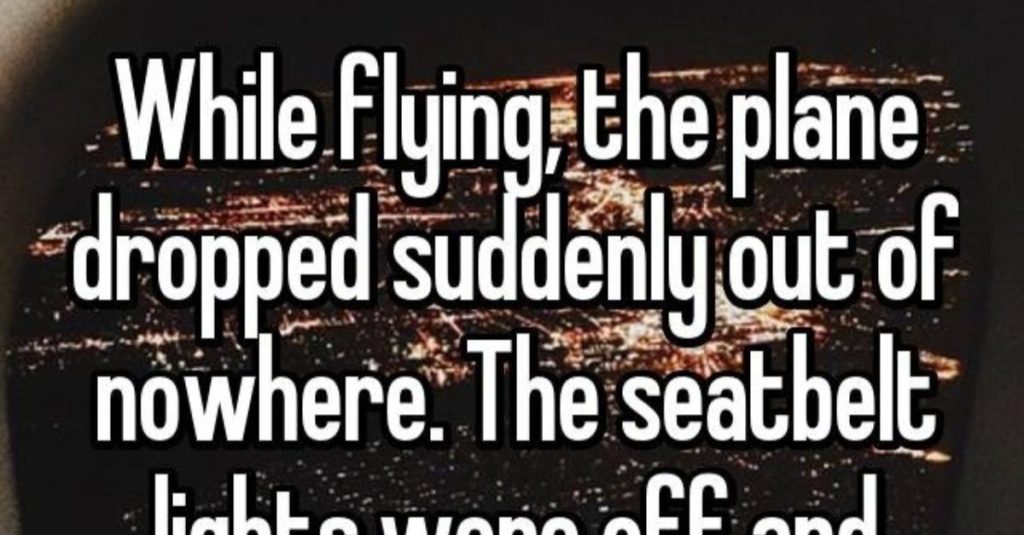 Remember travel agencies? I mean, I don’t, really. I’ve been around for a while but even I’m too young to know a time when those were particularly relevant.

But weirdly enough, in the Chicago neighborhood in which I lived a couple years ago, there was a full-fledged (apparently still in business) travel agency storefront. No idea how they survived that long or if they were a mafia front or what.

But if I had ventured in, they might have warned me against the kinds of experiences underwent by the poor anonymous souls behind these travel nightmare stories.

I think maybe they need to change the name of that town.

I have my doubts about this story as Fazoli’s is, in fact, a fairly cheap Italian chain restaurant that only has locations in the U.S. but ok.

If was a lifetime, because now you have the curse upon you.

Man, laws sure do work differently out there.

I need to scroll past this one as quickly as possible so I don’t have endless nightmares about it, moving on.

Oh, cool, the worst thing ever.

Those um…those cities are 3,000 miles apart…

You seem to have a good sense of humor about this.

I’m guessing it was less adorable than it sounds.

So. Um.
1) Rainbows are an optical illusion, you can’t reach them.
2) You gotta be super careful of the undertow in the ocean. It’ll sweep you right out.

That would be really scary. And yet everyone was fine!

8. The much older man

The dangers you face out there may be hauntingly familiar.

Man, I don’t think that I’d ever be able to fall asleep in a hotel room again.

Literally nothing about staying in a hostel has ever sounded appealing to me.

4. Waiting for the drop

That’s the moment when even the atheists on the plane start praying.

I’m sorry, what exactly was your plan here?

That would be absolutely bonkers.

I need a vacation from this vacation.

Happy travels to all!

Do you have a travel nightmare story?