6 Ways Your Grocery Store Manipulates How You Shop

We’d like to think we’re good with our money, but almost every brand has studied human behavior so they can sell things more easily. Yes, even the humble grocery store uses the principles of psychology to manipulate you into buying things you don’t need.

So how do they do it? Here are 6 ways your grocery store is making you spend more money without you even realizing it…

Research shows people move in ways that are easy to track.

Grocery stores tend to put their fresh produce to the right.

The bright colors tend to give you a favorable impression, and this makes you keep moving so you can continue shopping. 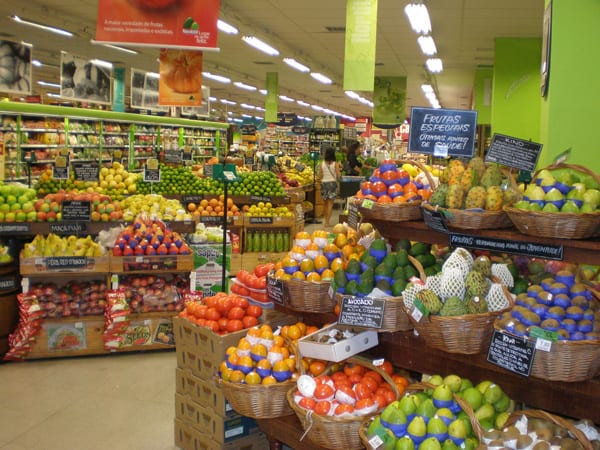 4. Lighting Up Their Storefronts

Many newer stores tend to make their storefronts clear and have windows that look like they’re shinier.

Data says people have a more difficult time passing up things that let light shine better. People even tend to walk or drive slower when they see a more luminous storefront. 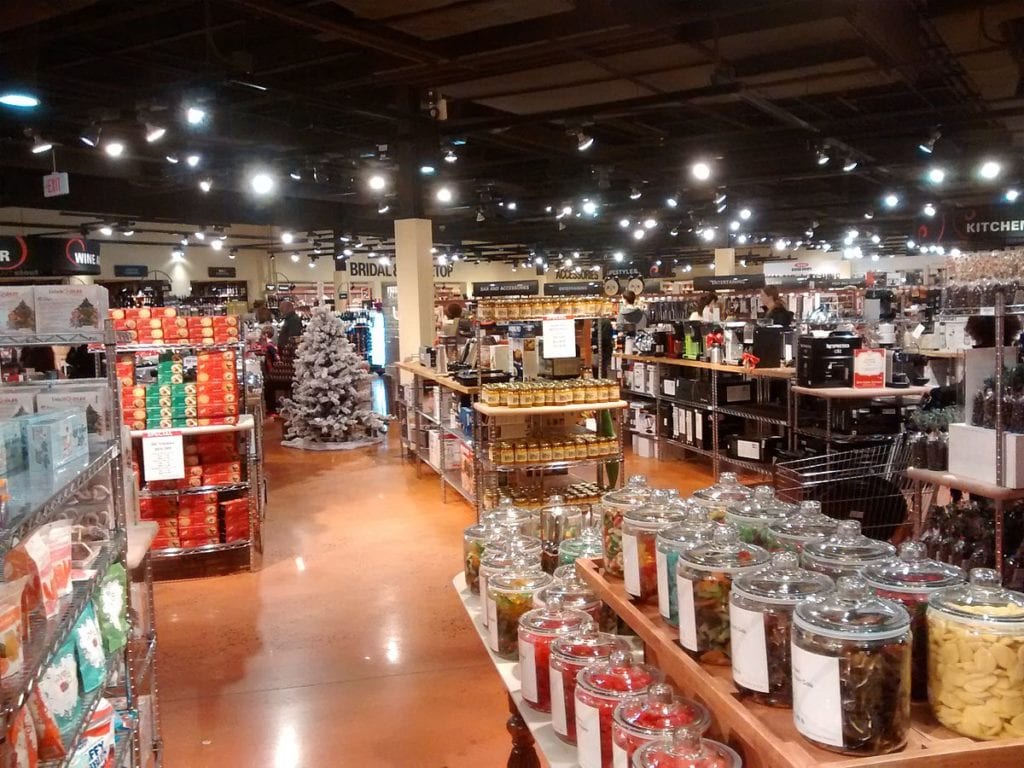 Did you ever wonder why most prices include a lot of decimals?

One theory for why you feel this is a good deal is that you read these numbers the same way you read language—right to left. You see the smaller number first and it tricks you into believing you’re really saving because it sees everything before the _99.

In 1975, economists began noticing that shopping carts were growing in size.

No one is sure when grocery stores figured this out, but what we do know is that larger containers will eventually cause you to buy more things because you have more space today than you did in the early 70s. 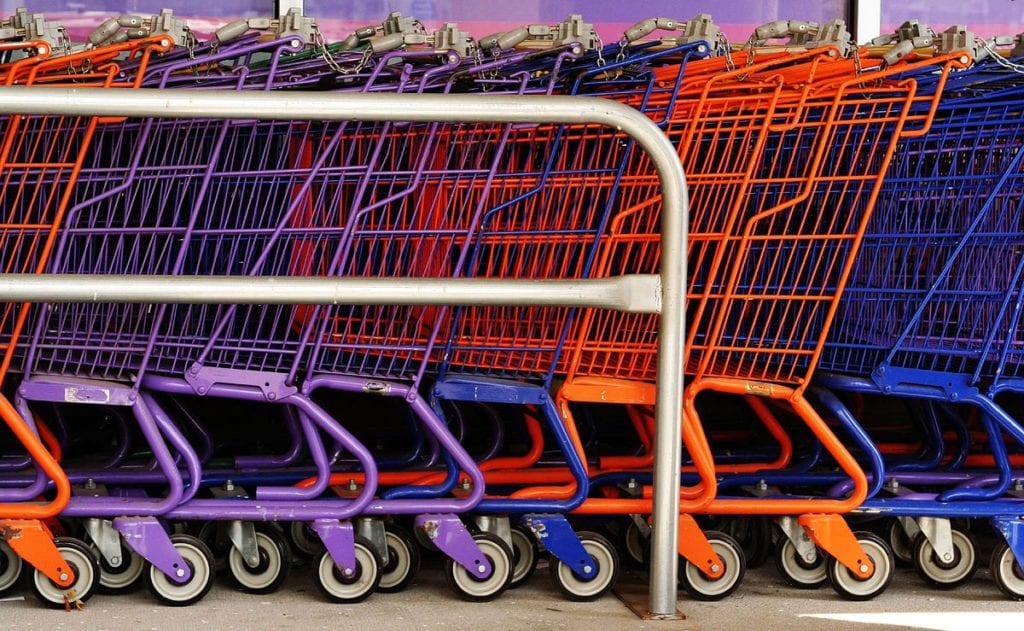 1. Preying On Your Loyalty

Stores know you’re more likely to buy things from brands you like or recognize.

Pepsi even found out how pervasive loyalty can be in what is now known as the Pepsi paradox. The brand did two studies: in one, they hid the labels of both Pepsi and Coca-Cola, and people usually chose Pepsi in this blind challenge because they said they enjoyed the taste.

However, the brand surveyed people with sodas that showed labels, and consumers often chose Coca-Cola.

Now that you’re better armed with information, how do you plan to outsmart grocery stores the next time you run errands?