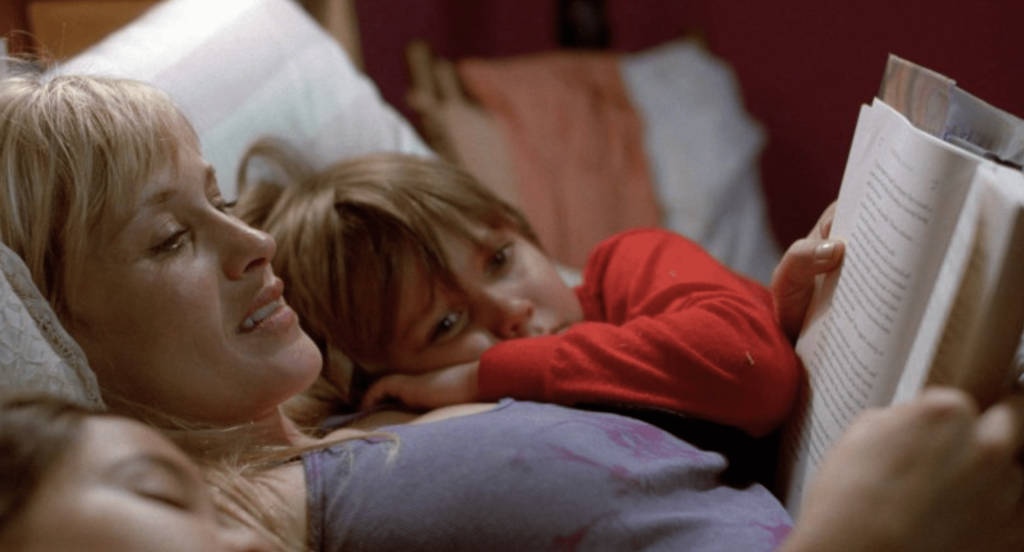 8 Films on Motherhood That Will Tug at Your Heartstrings

Being a mother means tapping into strength we didn’t know we had. Sometimes we feel misunderstood and often unappreciated. But deep down, we know we wouldn’t rather do anything else.

These 8 movies understand us and our complex feelings of giving so much of ourselves to our children.

See if you agree!

Maya Rudolph and John Krasinski play Verona and Burt who embark on a cross-country adventure while Verona is pregnant to see where they want to raise their baby.

Along the way they connect with family and friends and come to terms with growing up and growing a family. 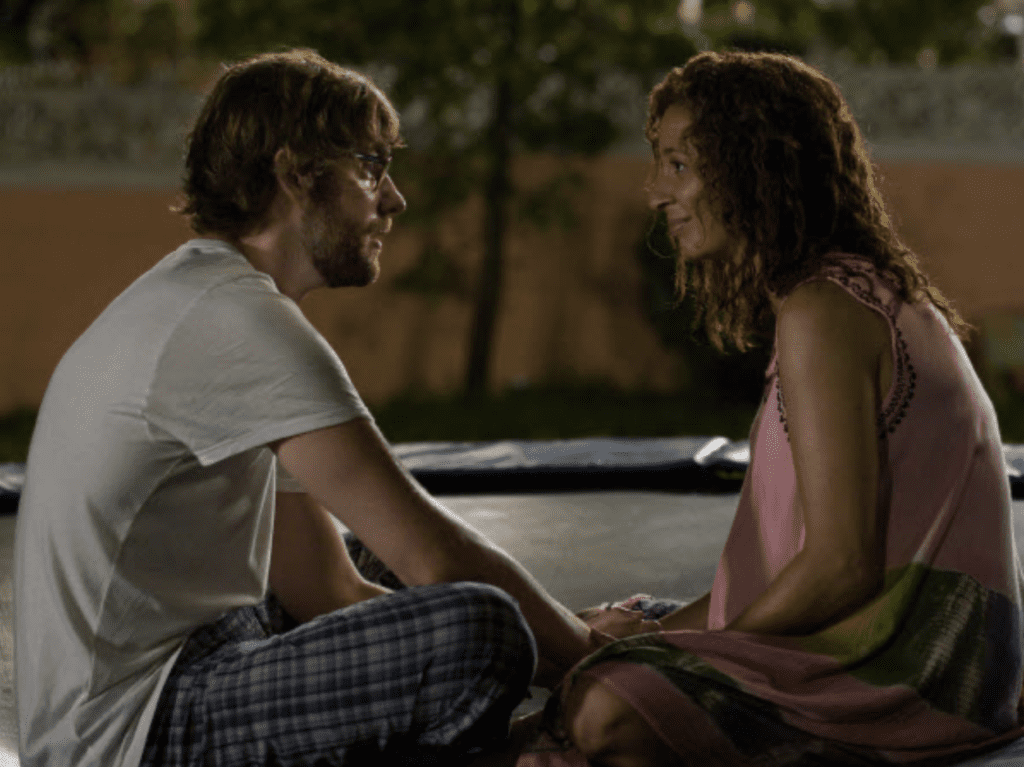 Julianne Moore and Annette Bening are couple Jules and Nic, whose children, played by Josh Hutcherson and Mia Wasikowska, decide to find their biological dad.

Mark Ruffalo plays the sperm donor who never expected this to happen.

A very modern take on motherhood and middle age. 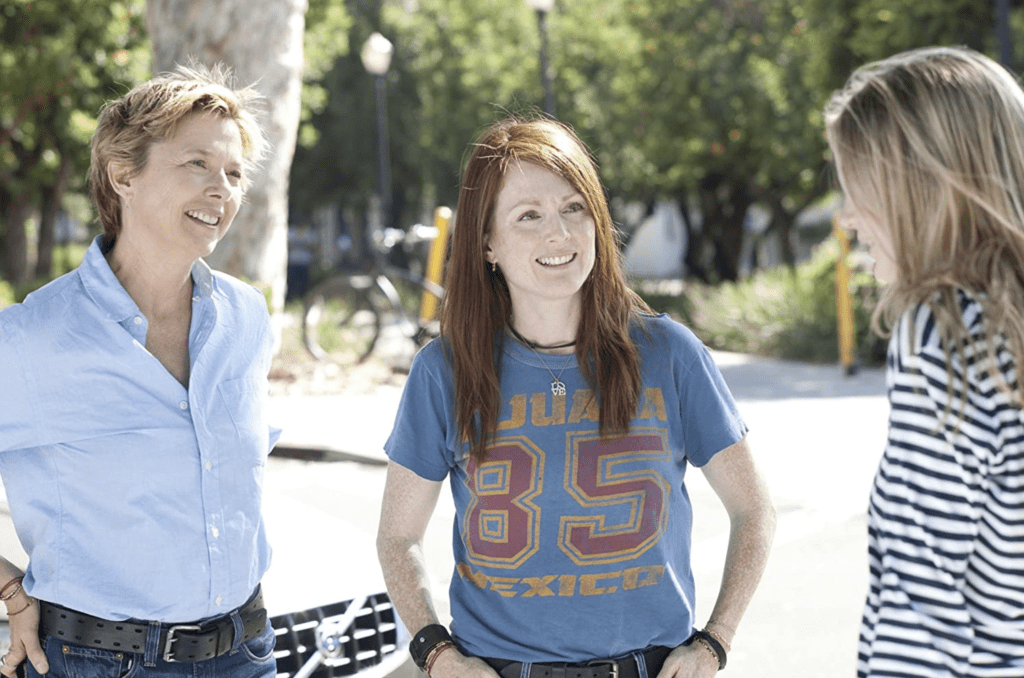 Patricia Arquette plays single and divorced mom Olivia in a role that earned her a Golden Globe and an Oscar.

Filmed and told through son Mason’s (Ellar Coltrane) point of view over a time period of 12 years, Olivia struggles with finances and an abusive partner as she raises her son and daughter. 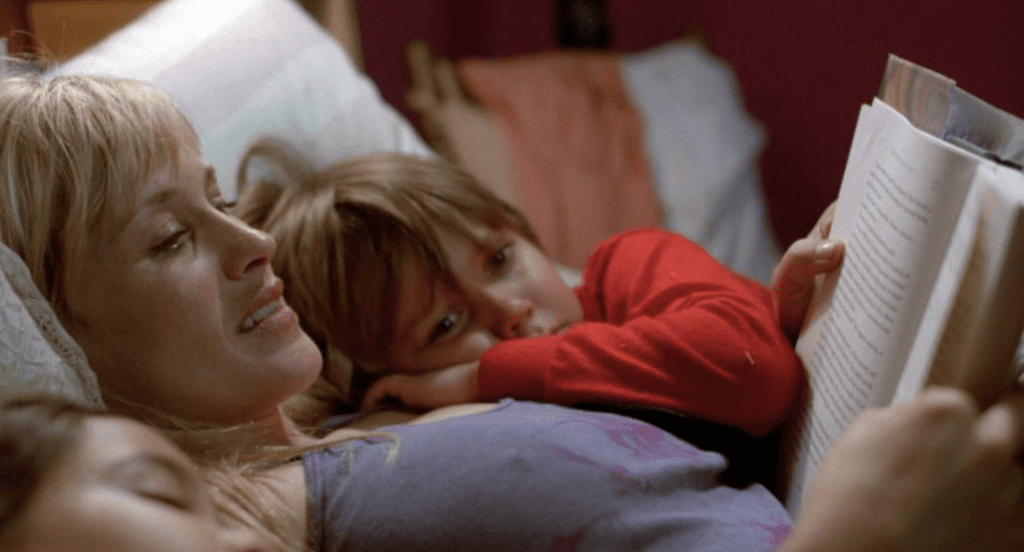 A photographer (Greta Gerwig) and a spirited teen (Elle Fanning), along with Dorothea, end up shaping Jamie’s views on feminism and motherhood. 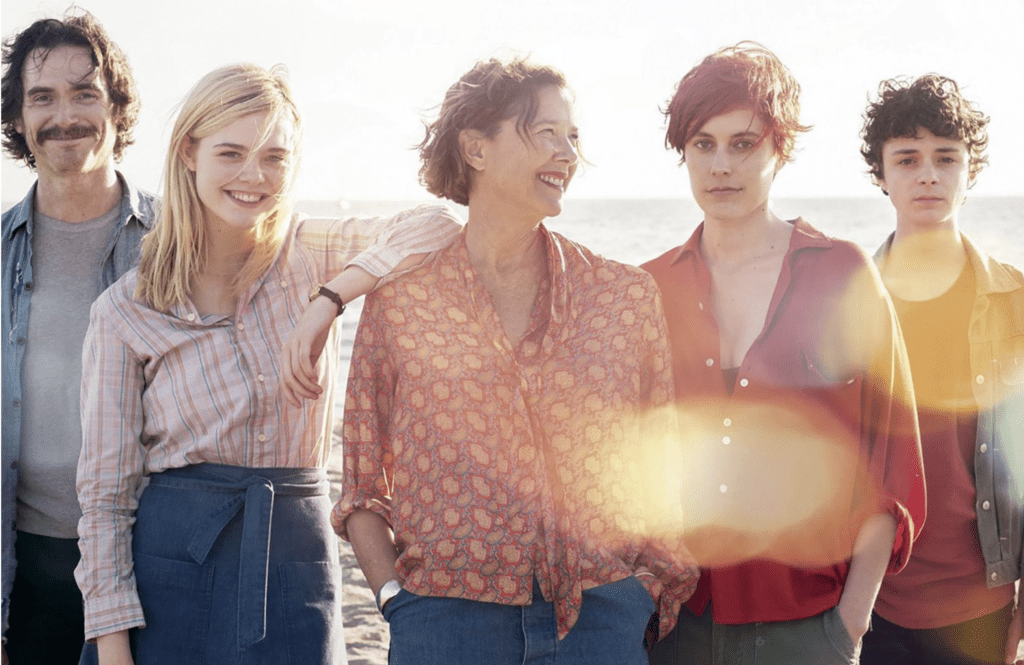 The story of a little boy lost in a train station before getting taken in at an orphanage then getting adopted by an Australian couple (Nicole Kidman and David Wenham) is bittersweet and shows how dear our parents are to us.

The boy, played by Sunny Pawar and Dev Patel, grows up and returns to India to find his biological mother and discover his native country. 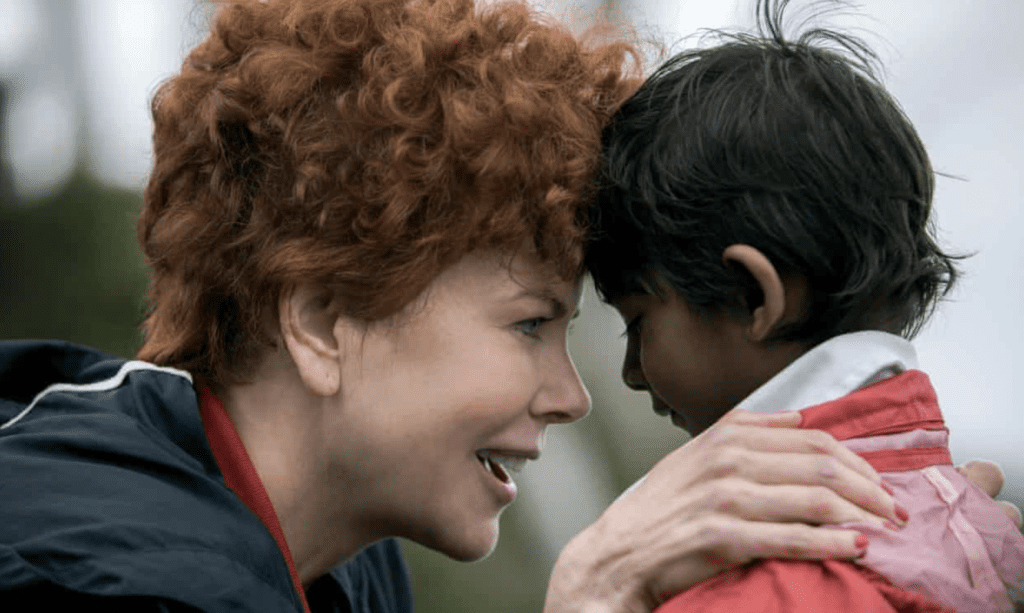 Lady Bird (Saoirse Ronan) and her mother, Marion (Laurie Metcalf) frequently clash but their fierce love for each other comes across as they live, shop and explore Sacramento together in this excellent Greta Gerwig comedy. 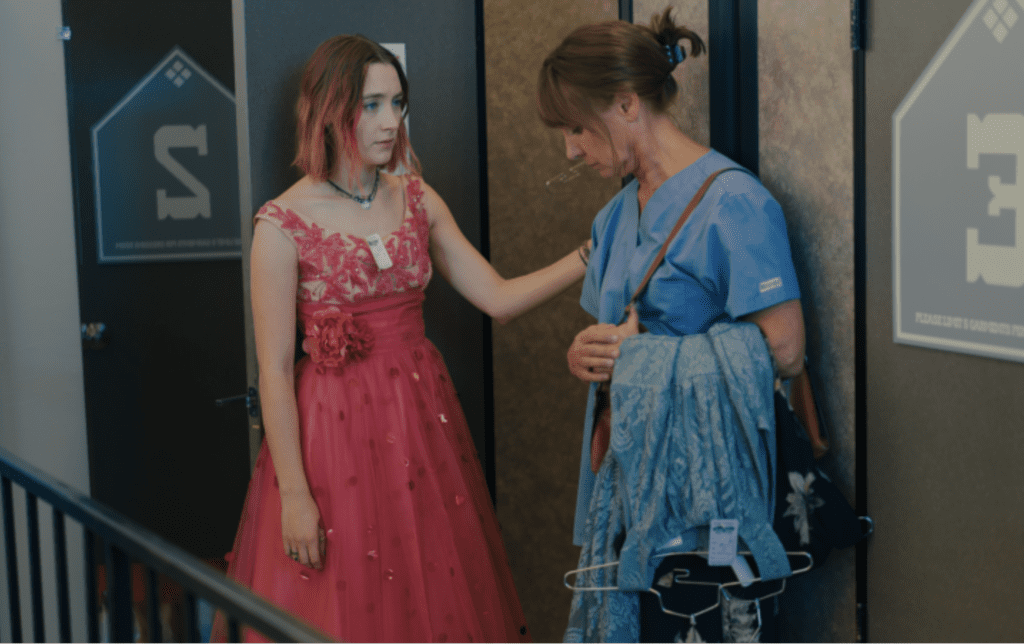 Mother-of-three Marlo (Charlize Theron) struggles with a new baby and some serious postpartum issues until she hires a nanny named Tully (Mackenzie Davis) who helps her overcome her pressures. 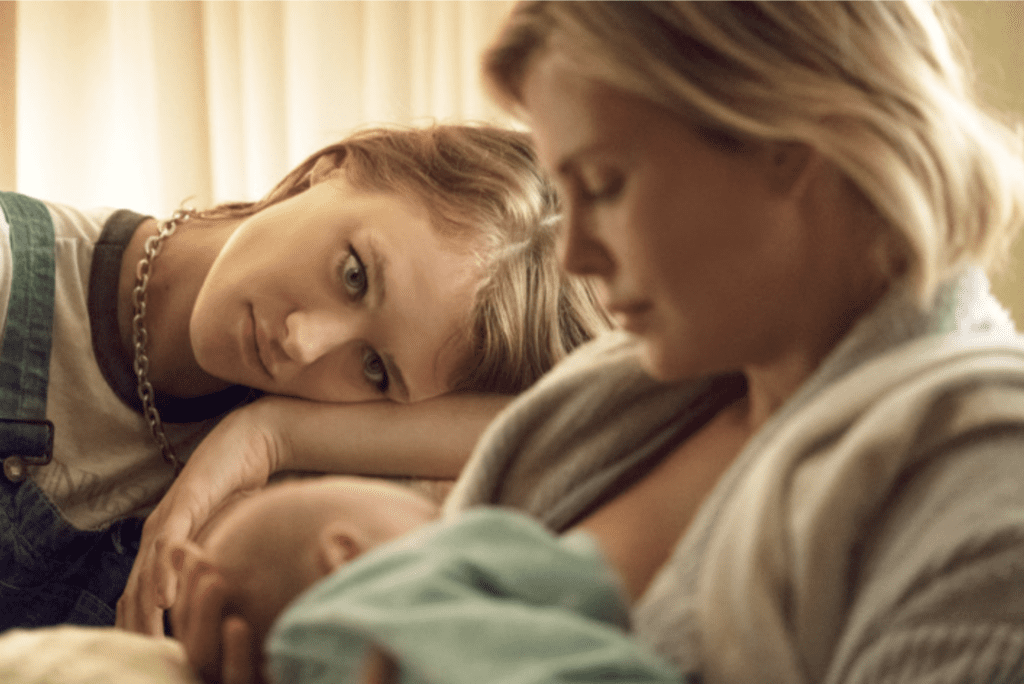 Awkwafina stars as Billi, a writer visiting China to see her grandmother who is diagnosed with terminal cancer.

The family keeps the news away from the matriarch but quickly arranges a wedding as an excuse to bring everyone together before she passes.

A poignant and insightful film, this comedy will make you appreciate the mother and grandmothers in your life. 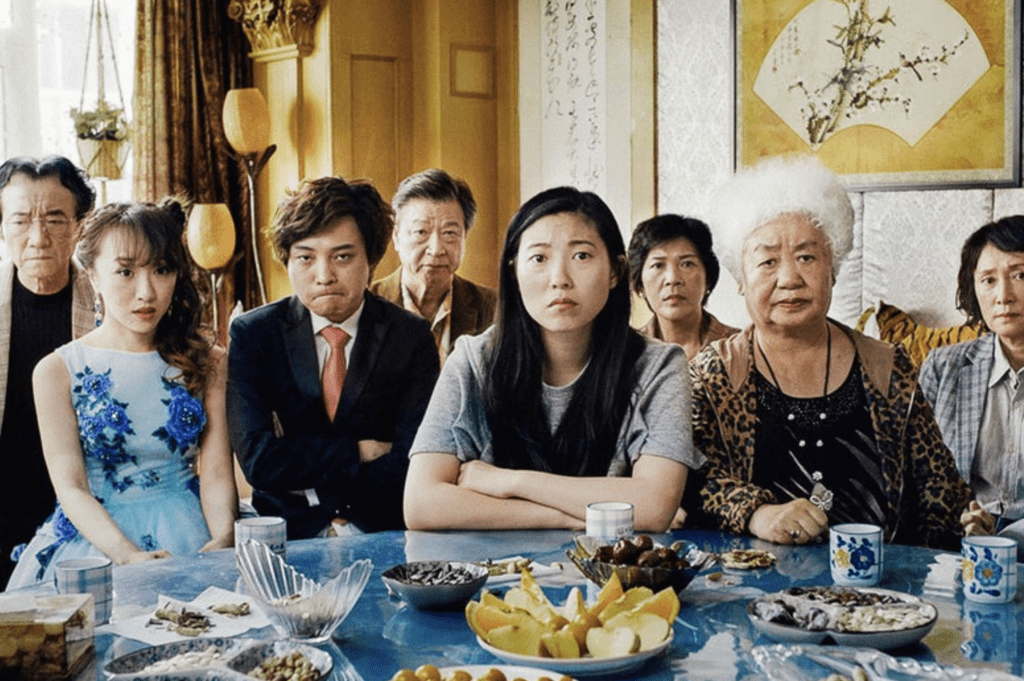 These movies examine and celebrate the love between mothers and children–and all kinds of mothers too, blood related or not.

There’s something about a child that brings out that level of commitment in us.

Kids can make us crazy, sure, but they also bring out the best, most loving versions of ourselves.