Betty White will live forever! At least, that’s what we all wish.

The actress is now 97-years-old and still going strong. And wrap your head around this… White began her TV career all the way back in 1939.

Let’s take a look at 8 the ageless wonder’s most memorable acting roles throughout the years.

Who can forget White’s most iconic role in the show that keeps getting better with age, The Golden Girls?!?! 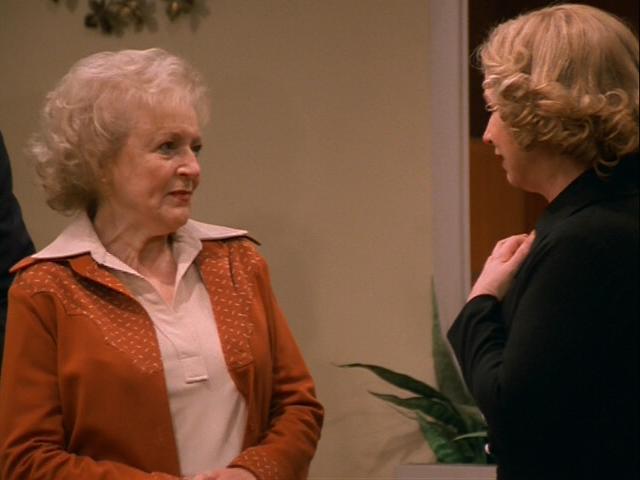 White played Kitty Forman’s mother on the hit show. This obviously led to some hilarious situations…especially with Red involved. 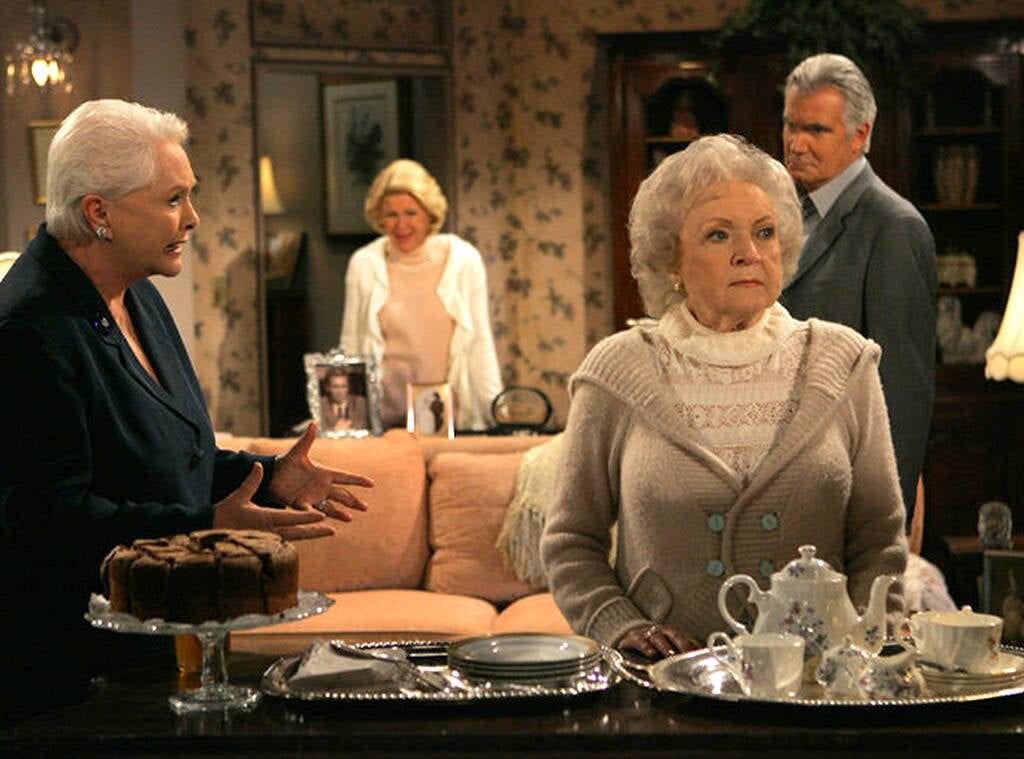 This comedy-drama series got a big boost from White’s presence, that’s for sure. 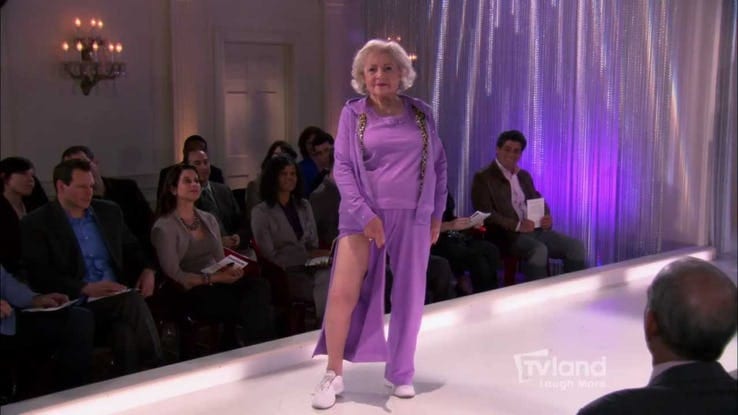 This hilarious show lasted for five seasons before it was unfortunately canceled. White played a hilarious caretaker in the series. 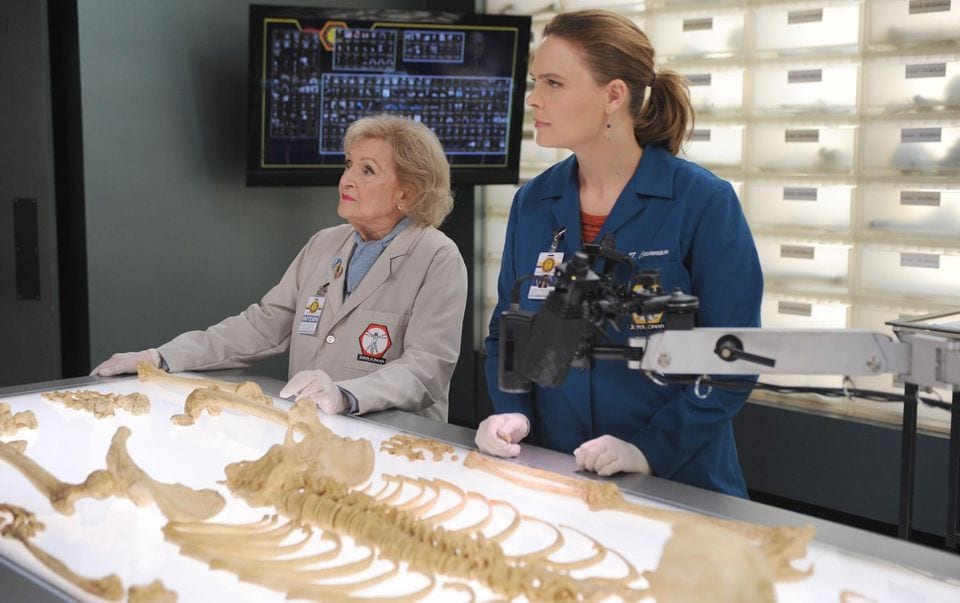 White’s character in Bones didn’t appear on a ton of episodes, but she left an impression, as usual, playing an outspoken doctor. 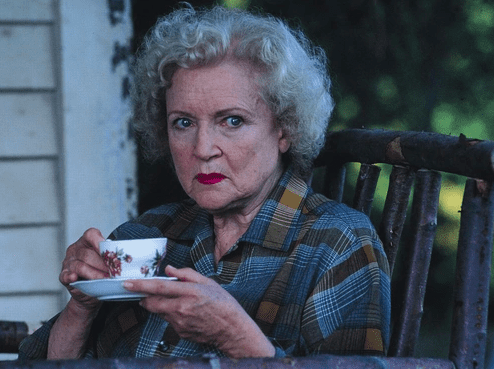 You love Betty White and you love cheesy movies about crocodiles eating people, right? Then you need to check out the 1999 film Lake Placid. Especially during Halloween season. 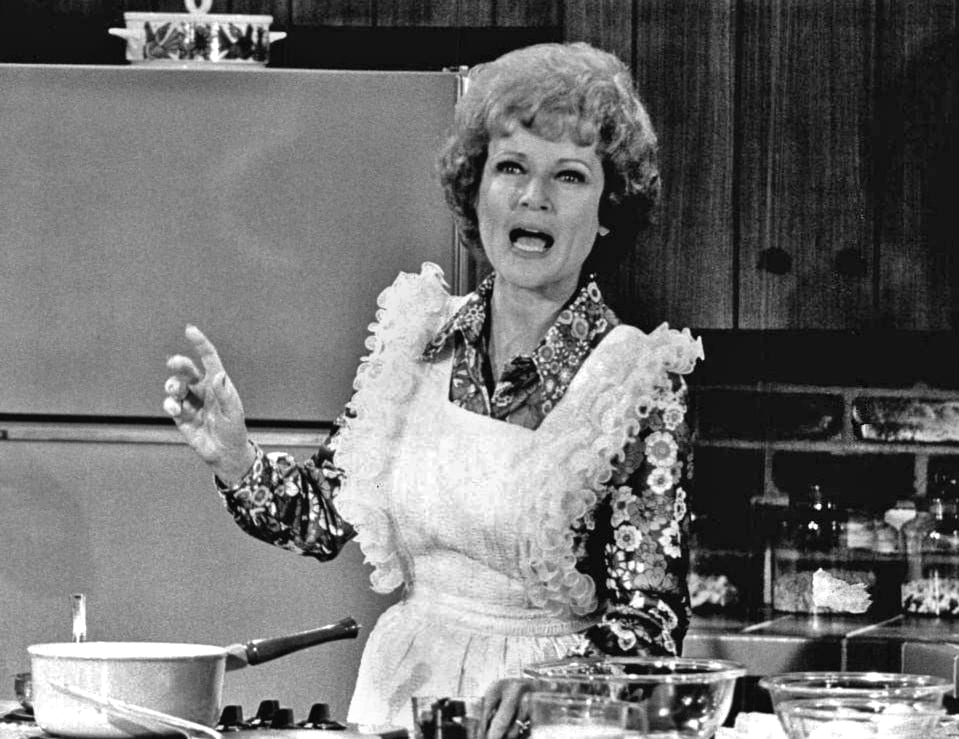 White had her breakout role on The Mary Tyler Moore Show, one of the most beloved TV shows of the 1970s, when she played Sue Ann Nivens.

8. Ann Douglas – The Bold and the Beautiful 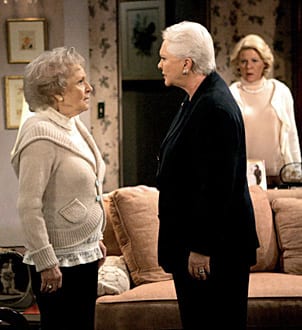 Like many of her peers, Betty White tried her hand on a soap opera when she appeared on The Bold and the Beautiful as a guest star.

What a collection of roles! Bravo to you Betty! You’re a true pioneer and have the type of career few ever achieve!