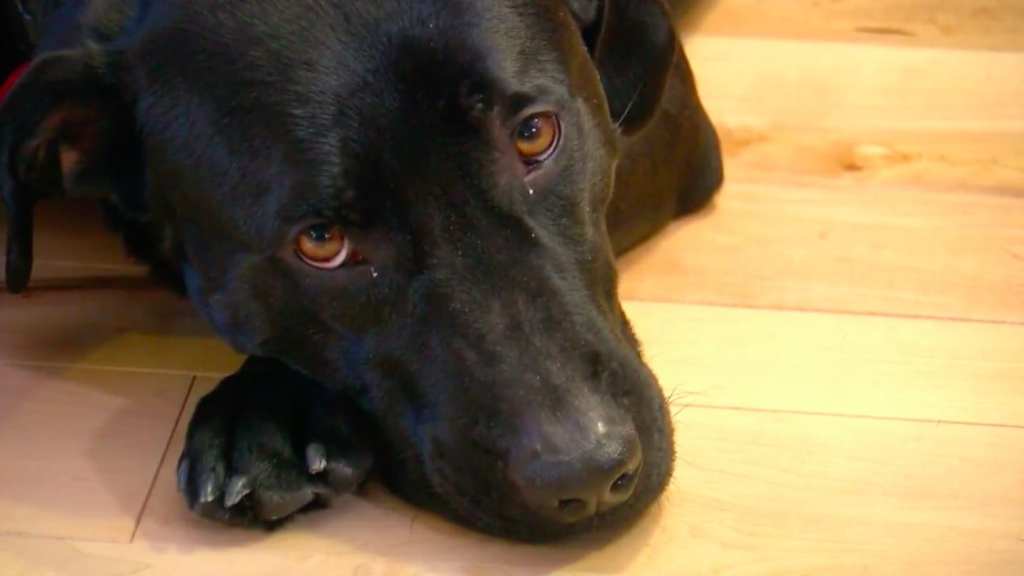 During this year’s brutal polar vortex, an 87-year-old woman in Minnesota fell down in the snow outside her home. Thanks to her neighbor’s clever dog, she’s still alive today.

Midnight is a 4-year-old black Labrador mix. His owner, Tim Curfman, was taking out the trash one day when Midnight alerted him that something was up next door.

“She had her ears perked up looking at me,” Tim told CBS Minnesota. “She doesn’t normally do that. Sometimes you get that feeling something’s up.” 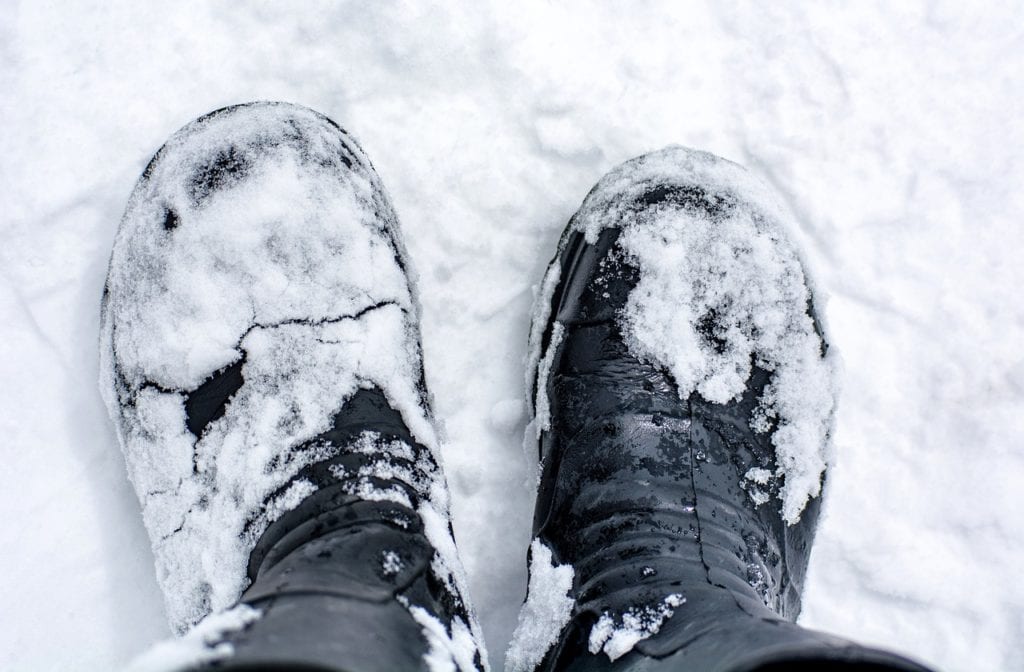 Midnight led Tim to a spot on the other side of the house. There, in the snow, was their 87-year-old neighbor, Noreen. Noreen had fallen in the snow earlier while trying to fill her bird feeder. It was one degree below zero.

“We figured she was out there at least a half an hour,” Tim said. “She could not have gotten up because her gloves had gotten wet and she didn’t have enough strength in her fingers to push herself up. Nothing around the corner to get up and get a hold of either.”

Tim pulled Noreen out of the snow, and he took her home, where his wife helped her into dry clothes. 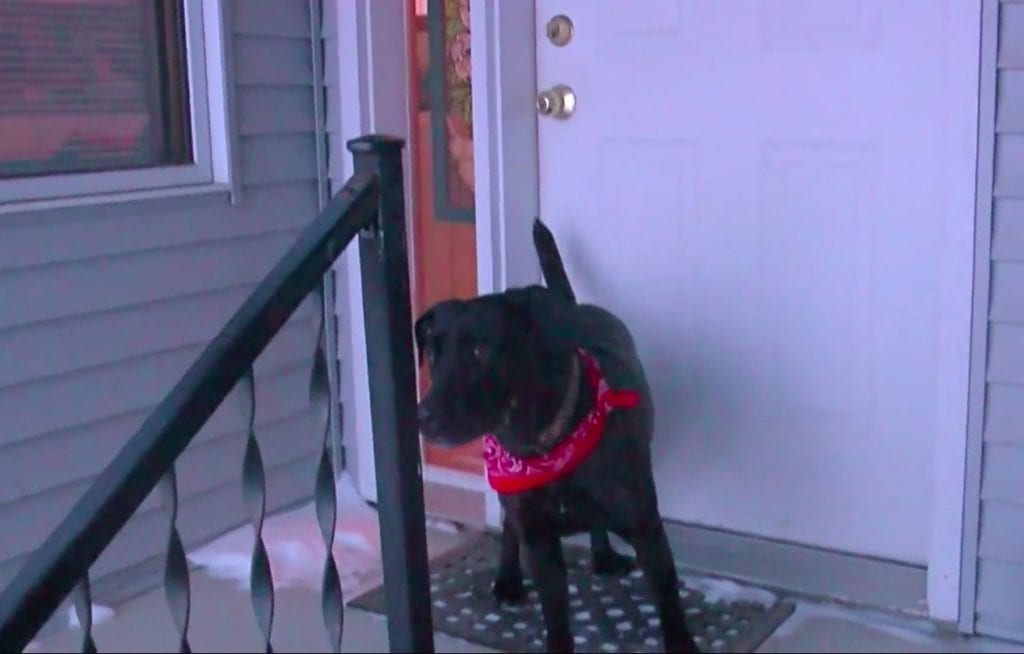 Miraculously, Noreen didn’t have any serious injuries, nor did she have frostbite. Noreen says Midnight saved her just in the nick of time.