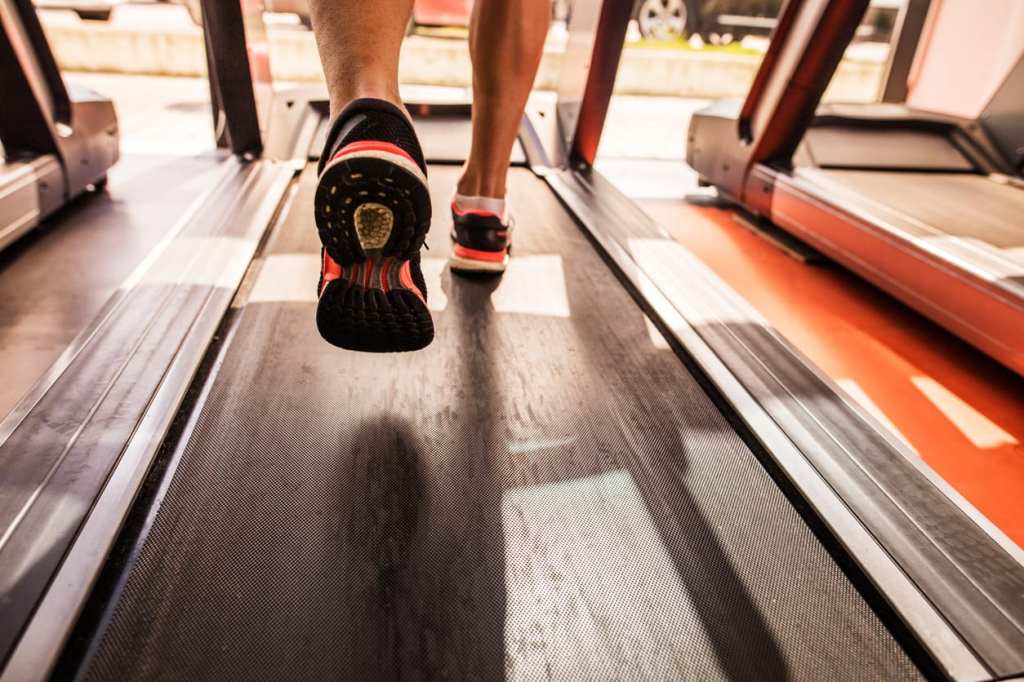 Raise your hand if you’ve ever signed up for the gym, only to never actually use your membership. If not, good for you, sincerely. If so, then maybe this fitness enthusiast will serve as the inspiration you need to get off your butt and go work out. At 91 years old, he goes to the gym three times a week.

Lloyd Black was recently honored as Member of the Month at his local Anytime Fitness. He was born at the start of the Great Depression. But he still sees himself as “91 years young.”

Thrice a week, Lloyd works out in his overalls at the gym. He’s been a member for one year, and his favorite exercise machine is the treadmill.

In his Member of the Month questionnaire, Lloyd explained that he was motivated to start attending the gym because “simple tasks were becoming hard if not impossible.” Now, he can do things he never could before, and he “brags about how much his workout routine has helped him in his daily routines,” according to the gym staff.

“Seeing someone like him inspires others to keep it up and incorporate fitness into their life,” they wrote in a Facebook post that has gone viral. “Seeing him in the gym 3 times a week working out in his overalls brightens our day and we hope to have him many more years to come!”

Lloyd was previously a teacher and principal at a local school. He’s always been beloved among locals, and now he’s basically a legend. 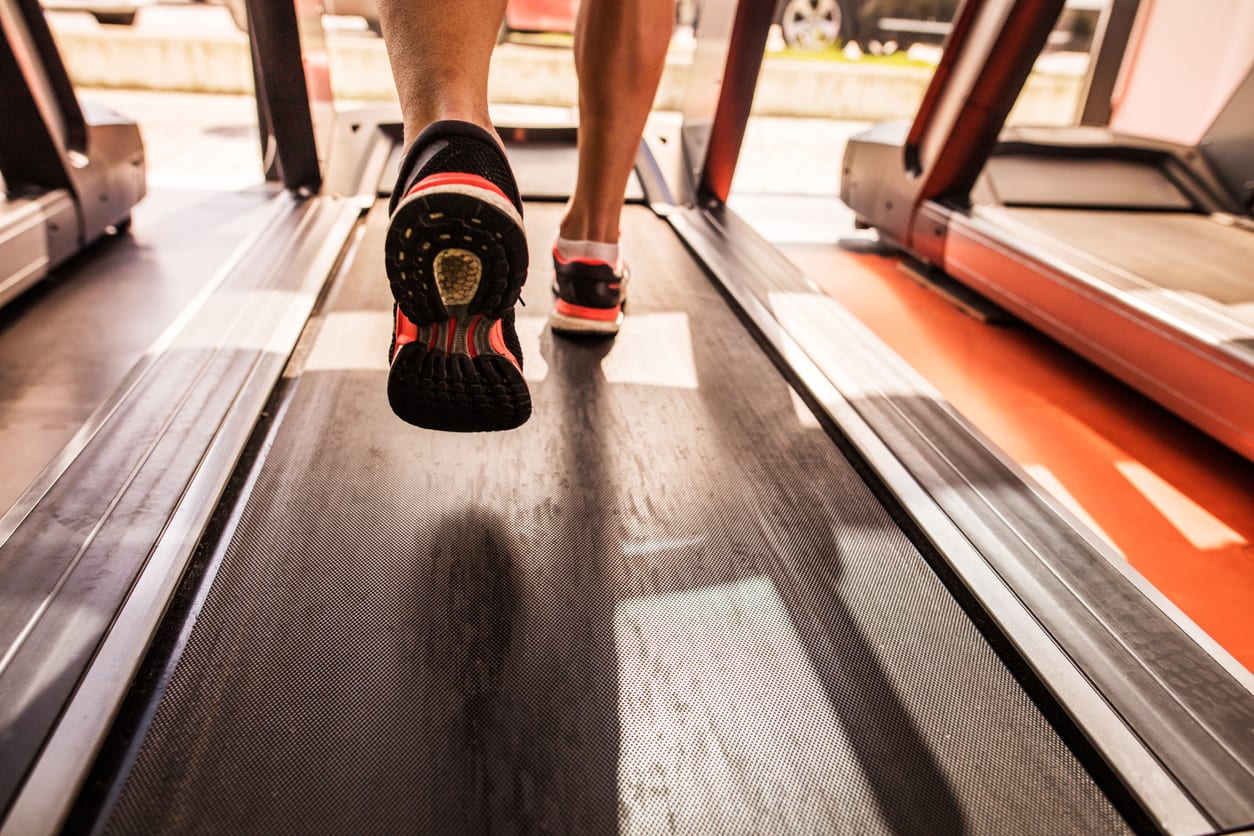 Now, about that gym membership… will you be getting on this year?

Come on, you can do it! Commit to burning some calories! It’ll make you feel better.