College graduations are an important occasion for many students and their families, but sometimes, students are unable to attend due to extenuating circumstances.

In the case of one Chicago senior, that “extenuating circumstance” was World War II.

William Wagner was drafted for the war during the last half of his senior year. On June 12, 1943, he joined the Navy as a cook onboard the USS Yosemite.

William was supposed to graduate high school in 1944, but instead, he was off at war. 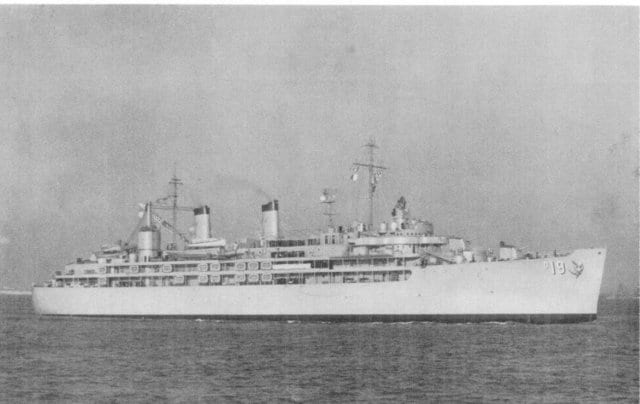 It’s been decades since then. Seventy-six years, to be specific. But this year, the 94-year-old veteran finally got his chance to graduate.

William’s son, Forrest, arranged for him to receive his diploma in the mail. It was William’s birthday present, along with balloons and a graduation cap. Then, in June, William walked across the stage at Tilden High School, officially graduating with the Class of 2019.

“Seventy-six years,” William laughed. “It took me that long to get my diploma, instead of going through four years.” 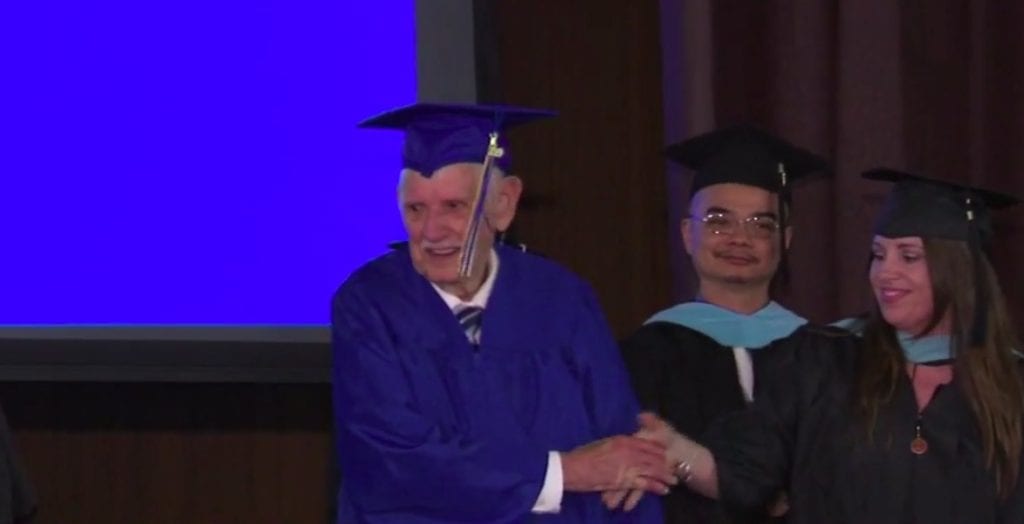 William told ABC7 that walking across that stage was the second-best moment in his life. The first? His marriage.

“Pretty special day, yup. My marriage was my number one,” he said. 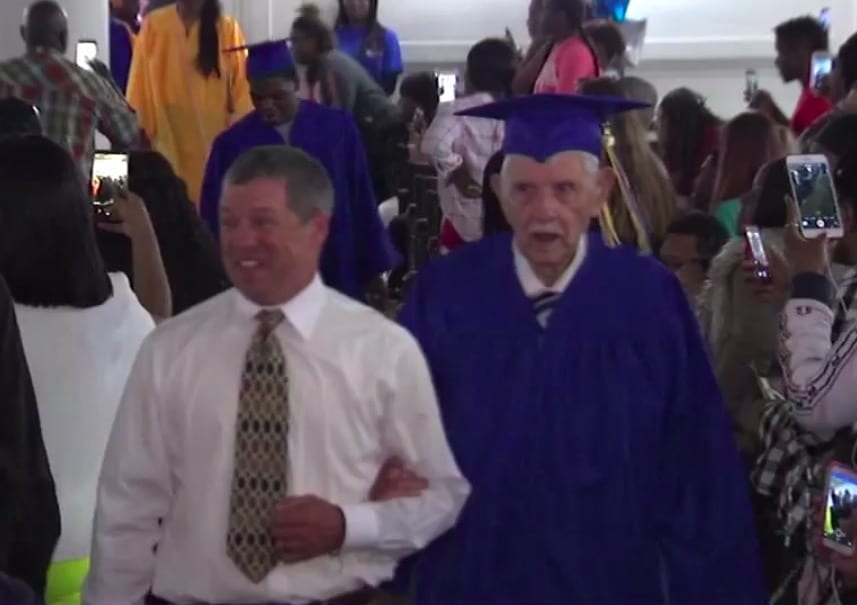 His son Forrest summed it up best:

“How awesome is that for a young teenager to sit back and put his country before his own wants and needs. What he sacrificed for me and my brothers and sisters, and then also for his country, I believe I will never be able to repay.”