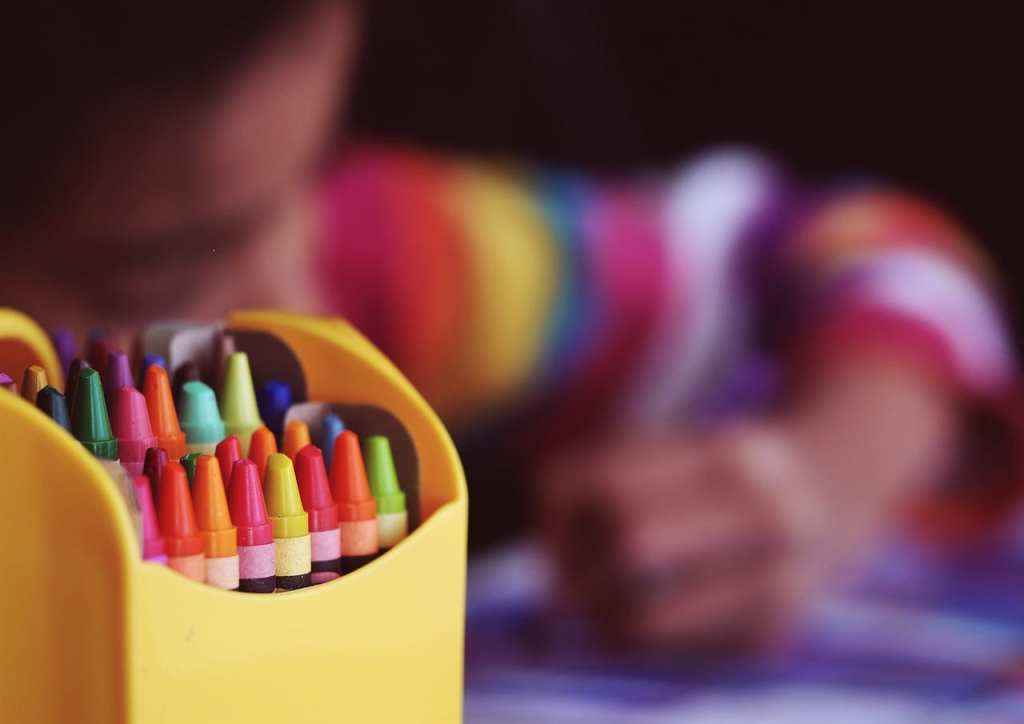 In December 2018, a student at Springbrook Elementary in Kent, Washington, asked his principal if he could use the restroom, according to The Mighty. His family members report that the principal said no. The boy, who has autism, tried to go around her, but the principal blocked the door. He went out the back door of the room. The interaction was captured by surveillance video, which was later aired on KIRO 7.

There are a lot of ways the principal and her staff could have reacted to the situation. At the very least, someone could have followed him outside to ensure his safety. 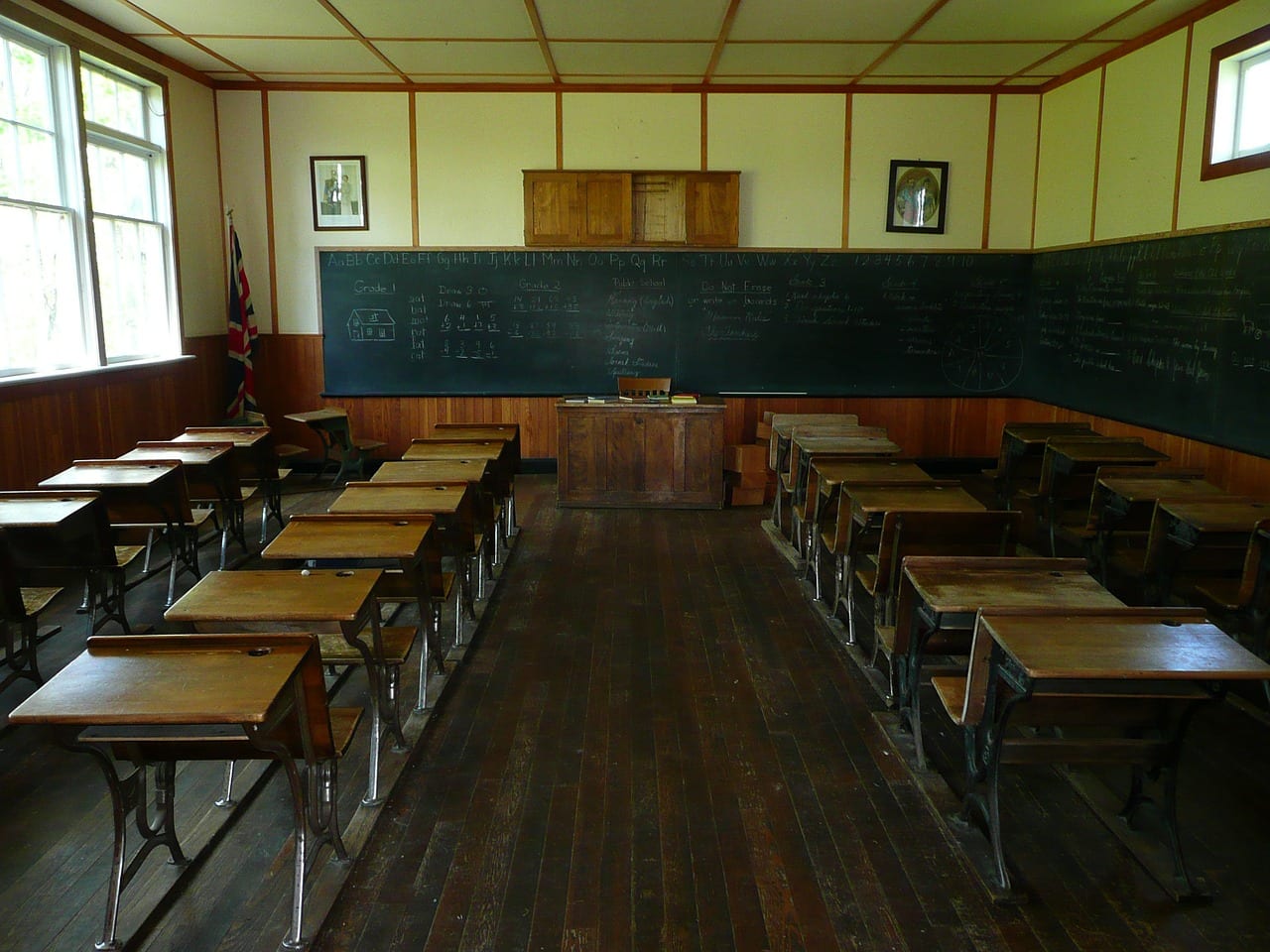 Instead, the door was locked behind him.

Trapped outside, he spent several minutes trying to get back in the building. One staff member even appears to close the blinds when he approaches. Eventually, it is another student who lets him back into the building.

Every student is guaranteed an education under federal law. Students with autism are supposed to be treated fairly – again under federal law. People with autism spectrum disorder often have difficulty with social interactions, meaning that it is very possible the student simply didn’t know how to respond to the principal, who, again, was preventing him from using the bathroom.

But instead of trying to understand his point of view and show him empathy and kindness, the school literally closed its doors to him.

Understandably, the family has removed their student from the school and demanded an apology. According to KIRO 7, the principal is now on paid administrative leave pending an investigation.