Pat Lawson’s personal story is really amazing, and all of us can learn something from it.

Lawson used to be homeless and spent time in prison after he, admittedly, “fell in with the wrong crowd” as a teenager, which led him to dabble with crime and drugs. 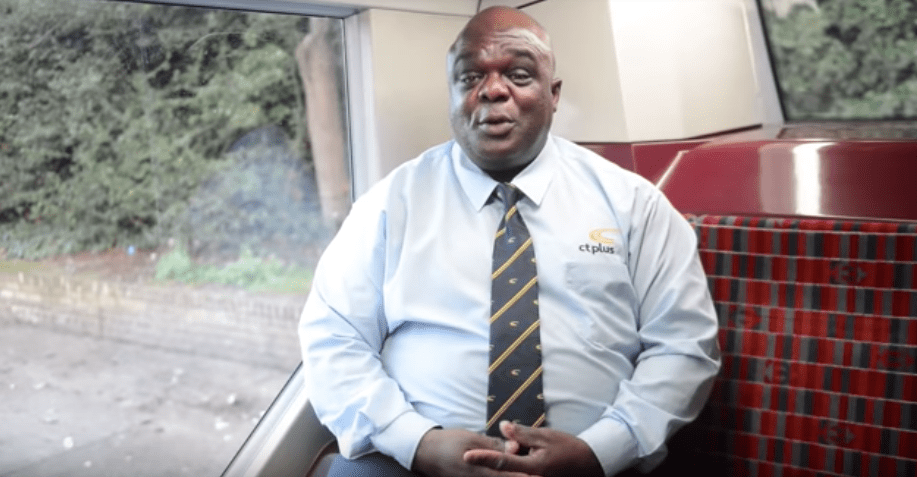 He eventually decided to turn his life around and turned to the Single Homeless Project for guidance. The organization trained Lawson to become a bus driver, and the job was an immediate fit. 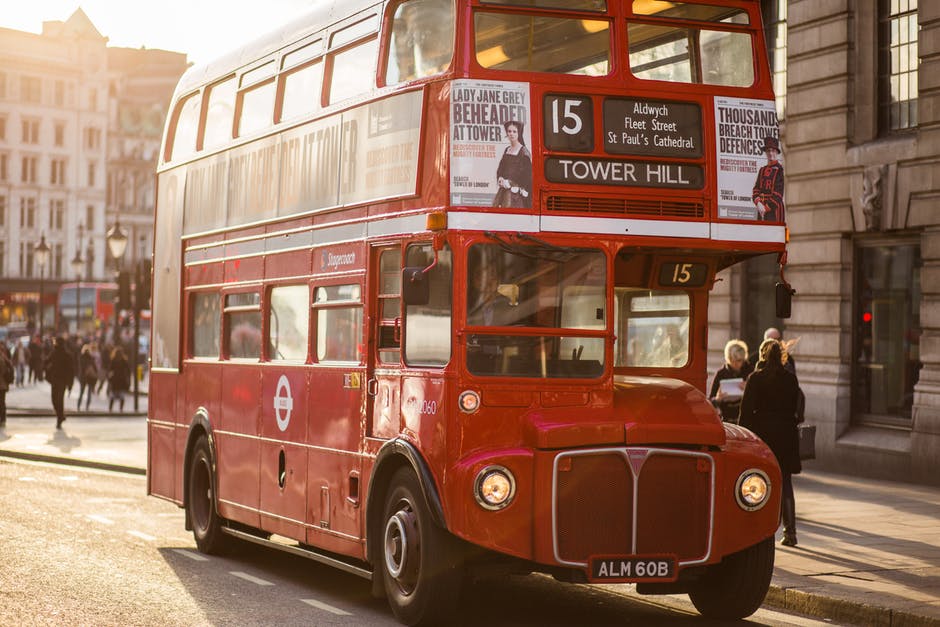 Lawson  embraced the job, and his big smile and charming personality have won over his passengers in a big way. He was even named the best bus driver in London (!)because of his bubbly disposition.

Check out this video of Lawson talking about his journey:

Great stuff! What an inspiration!