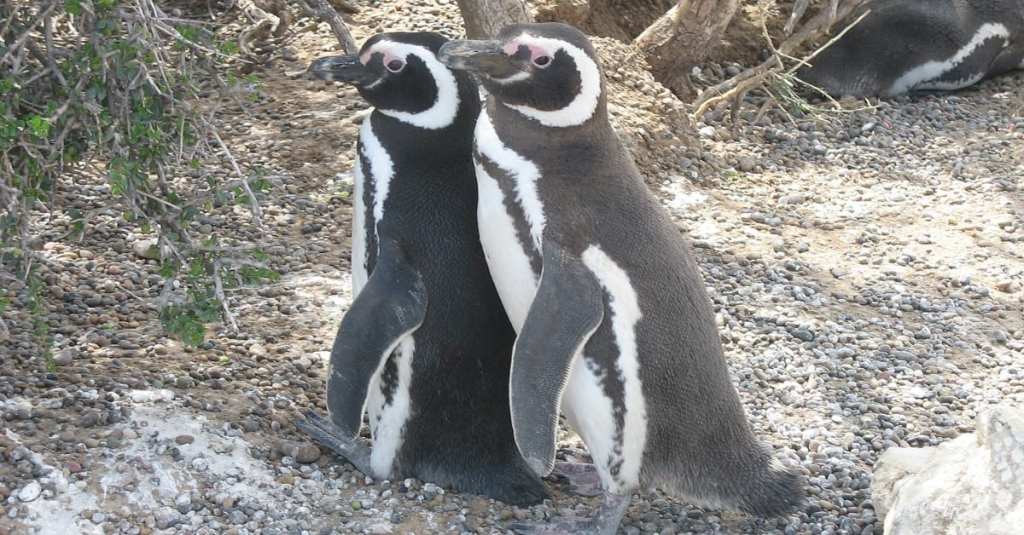 Are you ready for a nice, wholesome story in the midst of the chaos that is currently dominating the world? Well, you’re in the right place!

It all started in 2018 when folks at the Sea Life Sydney Aquarium in Australia noticed that two of their male penguins were a same-sex couple. The duo, named Sphen and Magic, made their own space at the aquarium and created a stone nest before the mating season started.

The staff at the aquarium gave the couple a “dummy egg” to care for and they noticed that Sphen and Magic cared for it like they would a normal egg with a chick inside. Because of their attentiveness, the duo were given a real egg to foster.

And they did a great job!

That first chick, Lara, nicknamed “Sphengic”, is now all grown up herself and going through mating rituals.

And when it came time for another egg to be cared for at the aquarium, the staff decided to once again call on Sphen and Magic to be the foster parents. And the same-sex penguin couple became dads for a second time when the chick was born!

Arghhhh how cute? Congratulations to Sphen and Magic on the hatching of their new chic. https://t.co/WlqdA2KygZ

I think that we can all agree that this is a pretty adorable story…and one we all need right about now. And I have a feeling that the Sea Life Sydney Aquarium will be calling on Sphen and Magic to be foster parents again in the future.

What a great story!

Have you seen any interesting stories lately that you think we’d enjoy?