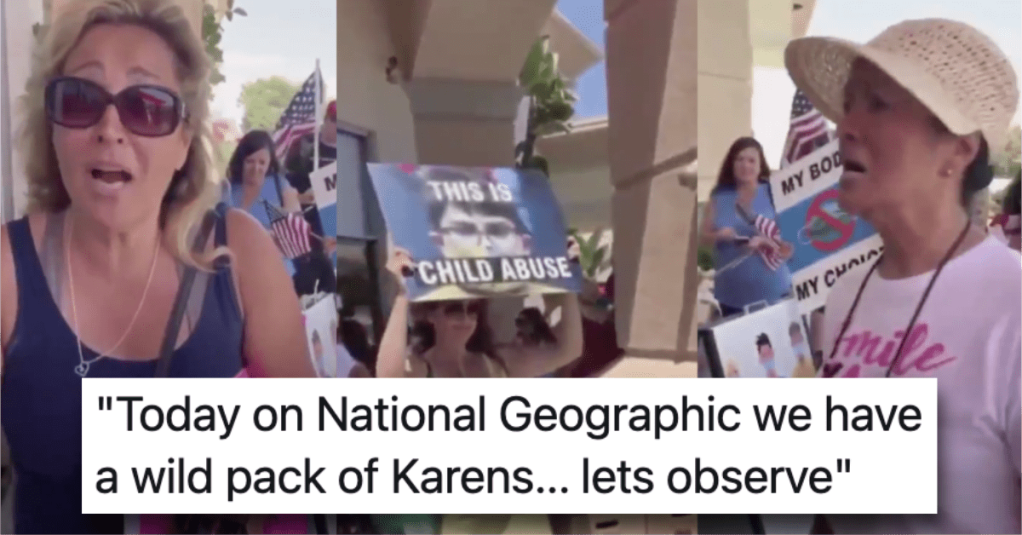 We’ve seen a lot of terrible things in 2020 and these anti-mask folks who think they live under some kind of oppressive dictatorship are really an awful sign of the times we’re living in.

And it sure doesn’t seem like they’re going anywhere, does it?

I often think about how these people would have reacted during World War II when Americans had to ration sugar and rubber and gasoline and other things.

I have a feeling they would have called all of it tyranny and they wouldn’t realize these things were done for the greater good… just like wearing a mask during this pandemic. 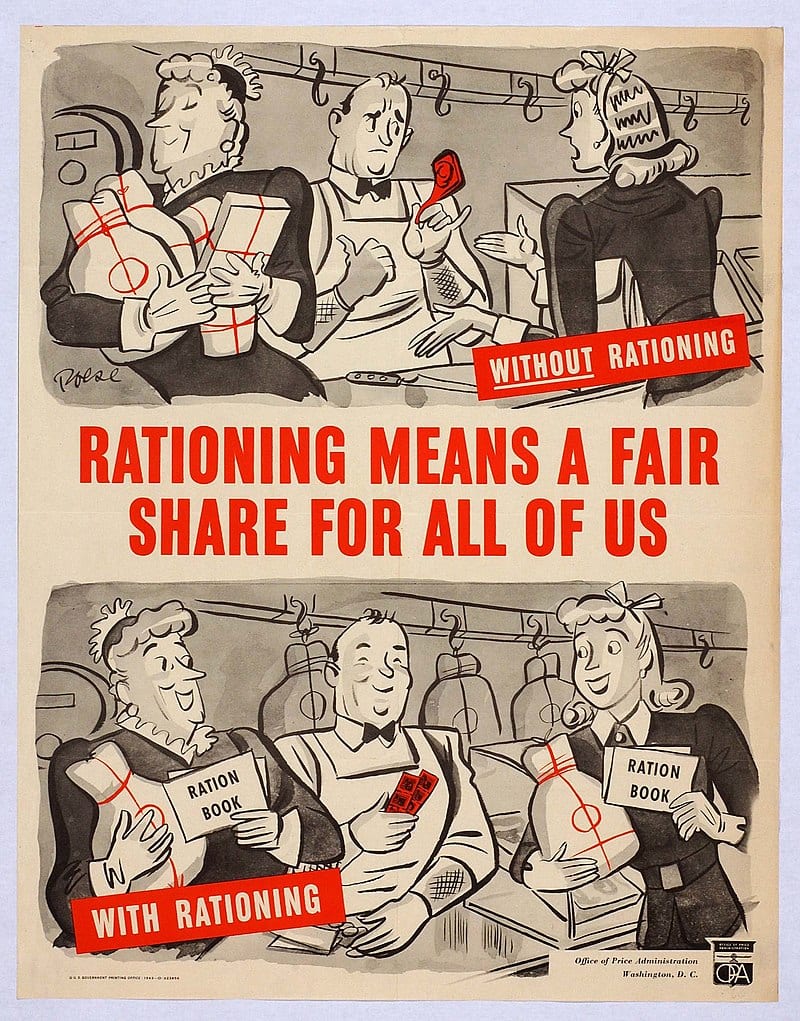 Anyway, back to the story…

A group of “Karens” in California participated in an anti-mask rally outside a grocery store after they were blocked from entering the store due to NOT wearing masks.

Here’s the video that I think will make you roll your eyes and shake your head.

"Today on National Geographic we have a wild pack of Karens… lets observe" pic.twitter.com/JnZjS2BlSf

One woman proclaimed, “I don’t know what country I’m in. I thought I was in the United States.” I really love that rallying cry from ignorant folks, don’t you?

The demonstrators waved flags, held signs about masks being a form of “child abuse” and rambled on about Communism and other things. One woman even went so far as to call what was happening a “war crime” and a “crime against humanity.” Okay…

Two of the women actually ended up getting arrested on suspicion of trespassing charges during the event.

Ugh. I really don’t like to be judgmental, but these people are THE WORST.

Do you agree with me, or do you think I’m way off base here?

Talk to us in the comments and tell us what you think. We’d love to hear from you!