Janine Webber has seen some awful things in her 86 years. Her brother and both of her parents died in the Holocaust, and Webber was left alone to fend for herself as a 10-year-old in war-torn Europe. 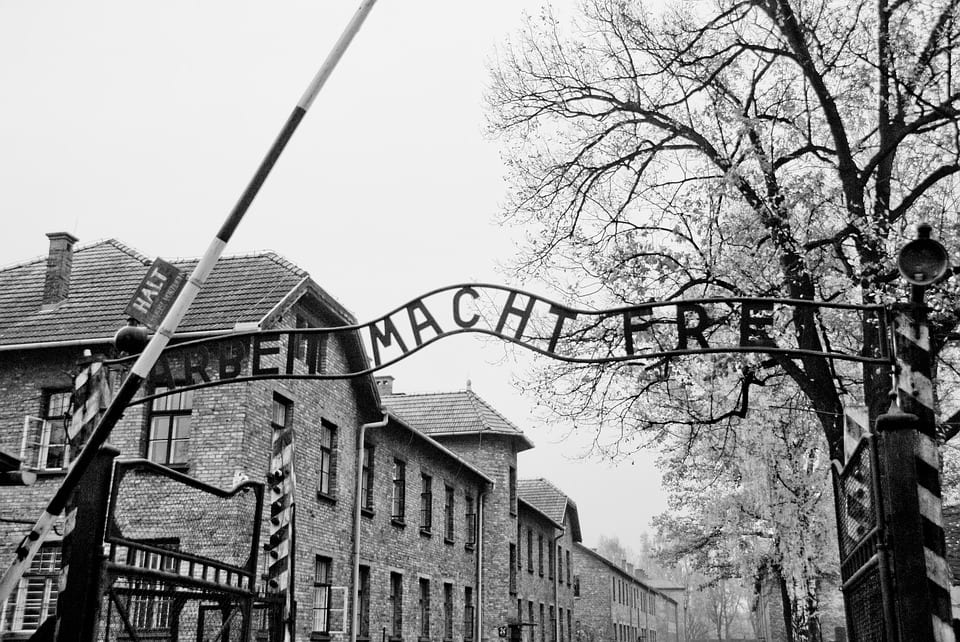 A man she knew only as “Edek” hid Webber and 13 other people in an underground bunker on his estate, keeping them safe from the Nazis. Webber survived the war, but never saw Edek again. Still, the woman knows she owes her life to the man who put everything on the line to save her and more than a dozen others.

Webber participated in a Reddit “Ask Me Anything” and answered questions about her incredible experience and also revealed that she made a rap video about the man who saved her life. It is totally worth a watch:

Webber also has a website dedicated to finding Edek. She said about the man who saved her life:

“More than anything, I owe the fact that I managed to stay alive to the heroism of the young man who saved me and thirteen other Jews: Edek. Don’t forget, if he had been caught hiding us, he would have been executed, so his bravery is almost unimaginable.

If only I knew his last name. Because Edek is a common name in Poland, much like Edward in English. And although I have tried over the years to find him, my search has proved fruitless. Yet now, with the launch of this new film, we’re going to try again.” 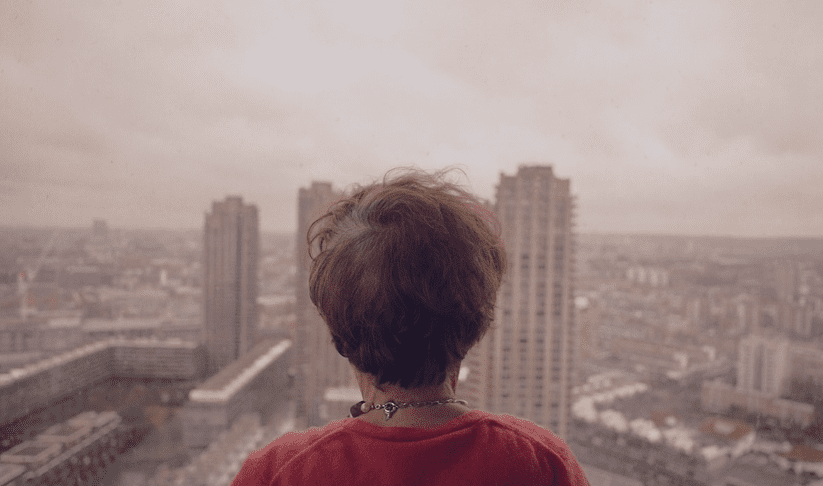 It would be such a wonderful conclusion to this amazing story if Ms. Webber could find out the true identity of Edek, the man who risked everything to save complete strangers. If you do know something, please get in touch!