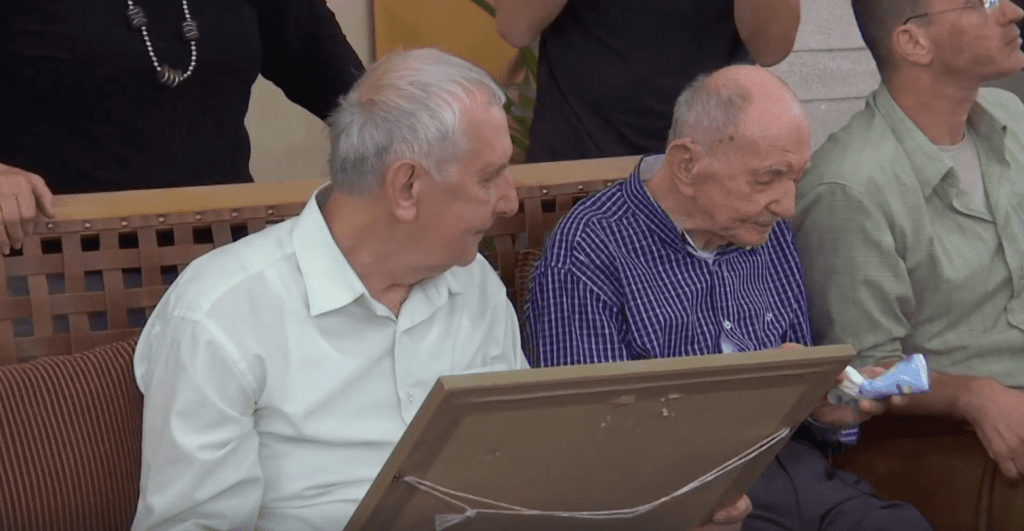 After 80 Years of Separation, 102-Year-Old Holocaust Survivor Reunites with Nephew

Eliahu Pietruszka is one of the many people who were displaced by World War II and the Holocaust. He left Poland at 24 years old and wound up in Russia.

Eliahu was separated from his younger twin brothers and his father behind in 1939 when he migrated. They were sent to the Warsaw Ghetto and eventually a concentration camp. Volf, Eliahu’s brother, was able to escape and was arrested and sent to a Siberian work camp.

“In my heart, I thought he was no longer alive.”

But thanks to a website, Eliahu was able to meet his nephew—Volf’s son!  Volf wrote a statement for an online database for Holocaust survivors called Yad Vashem.

Eliahu lived in Israel and thrived, but his grandson Shakhar Smorodinsky corresponded with a Canadian cousin who discovered Volf’s statement.

Alexandre, Volf’s son, and Eliahu’s nephew was flown in to meet his uncle at his nursing home in Israel. The video captures their emotional meeting.

The touching video was documented and well-publicized because there are few Holocaust survivors still with us. 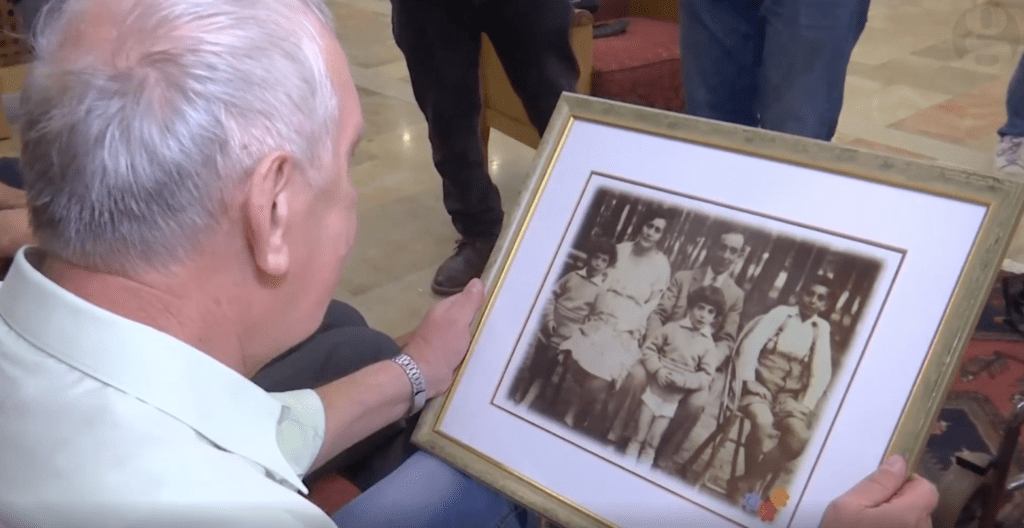 Eliahu explains to Alexandre that he has a bigger family than he thought. 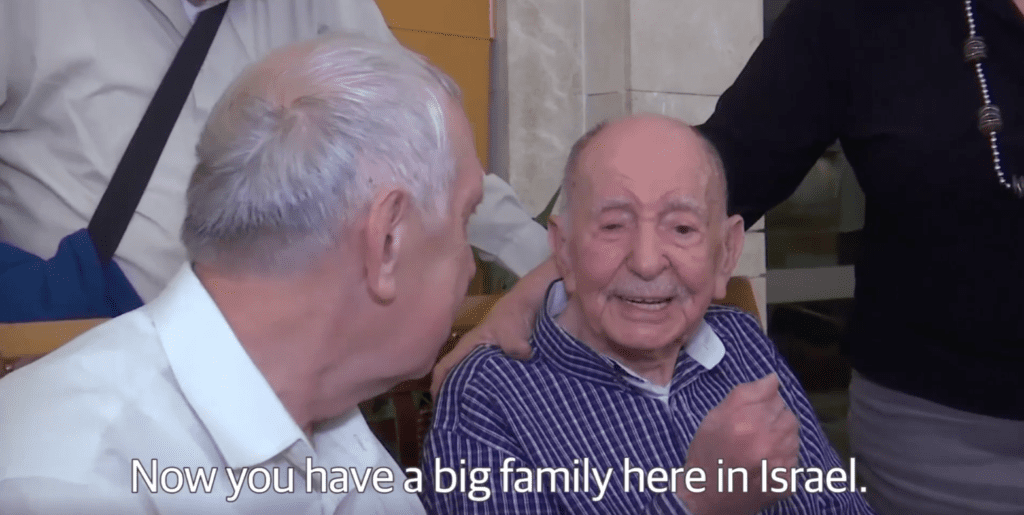 The video above is heartwarming and shows us that humans are still capable of love and hope even after surviving gruesome conditions. We’re sure anyone who watches it will be touched.