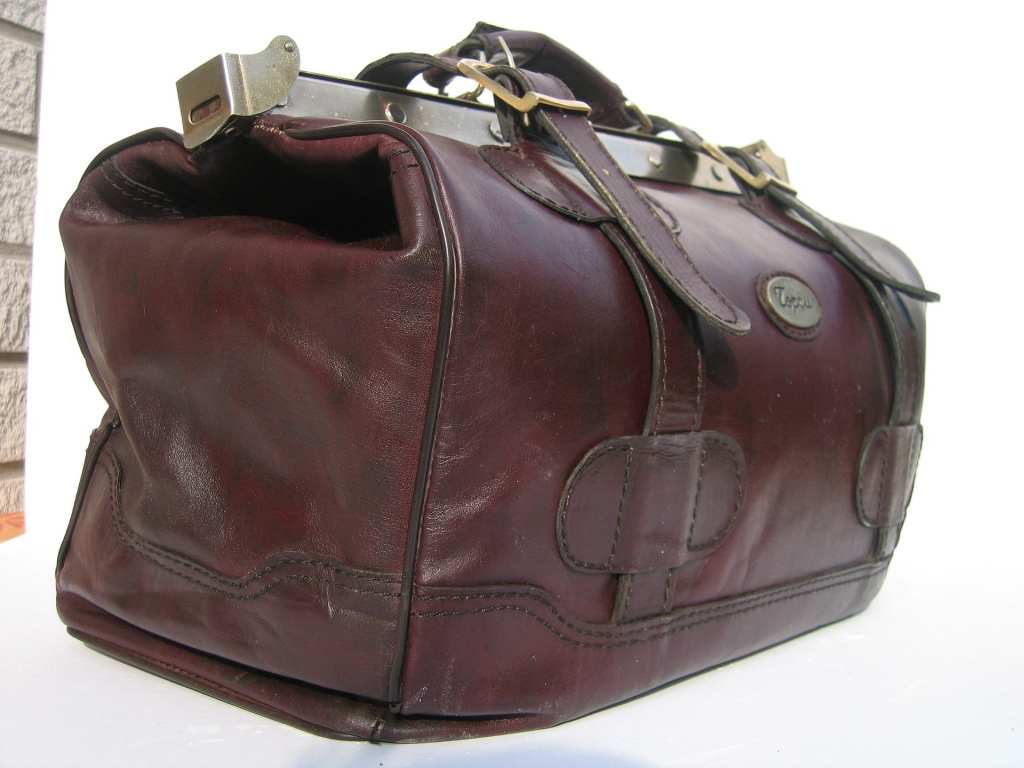 Airport Security Stops Couple Because They Accidently Packed Their Cat

A couple traveling to New York City were stopped by airport personnel for something unusual found in one of their bags during scanning.

Candy, their cat, was hiding in one of their carry-ons, and security wanted to know why.

Nick and Voirrey Coole were on their way to New York from their home in Isle of Man to celebrate their 40th birthdays. They didn’t realize Candy had hopped in to the half-empty bag until they were summoned into a side room.

Staffers brought the cat inside as the couple was being questioned.

“Our hand luggage didn’t have much in so we could bring shopping home. But Candy, our cat, found a way in and off to the airport we all went. Airport security were all very puzzled and repeatedly asked if the bag was ours after it had been through the scanner.”

He also said Candy was a naturally curious and liked to hide in small places.

You know that feeling when you get ushered into a side room at airport security because you’ve got a cat in your hand luggage?

Candy decided to sneak into our handbag, thanks Barry and Lorna for picking her up so we can head off on our holiday.

Fair play to airport security for helping to get her home so we could catch our flight.

It didn’t take long for security to realize Candy’s stowing away was an honest–and funny–mistake. They even let their friends come to the airport to pick up Candy and get her back to where she belonged so Nick and Voirrey could make their flight and get on with their vacation.

Nick’s post received thousands of likes, shares and comments from people who know exactly what kind of kitty Candy is. Several commenters named their own cats saying they could see them trying to sneak away on vacation too.

Fortunately, Nick and Voirrey had a nice time in New York City and came home to Candy, who was probably still mad she didn’t get to go.