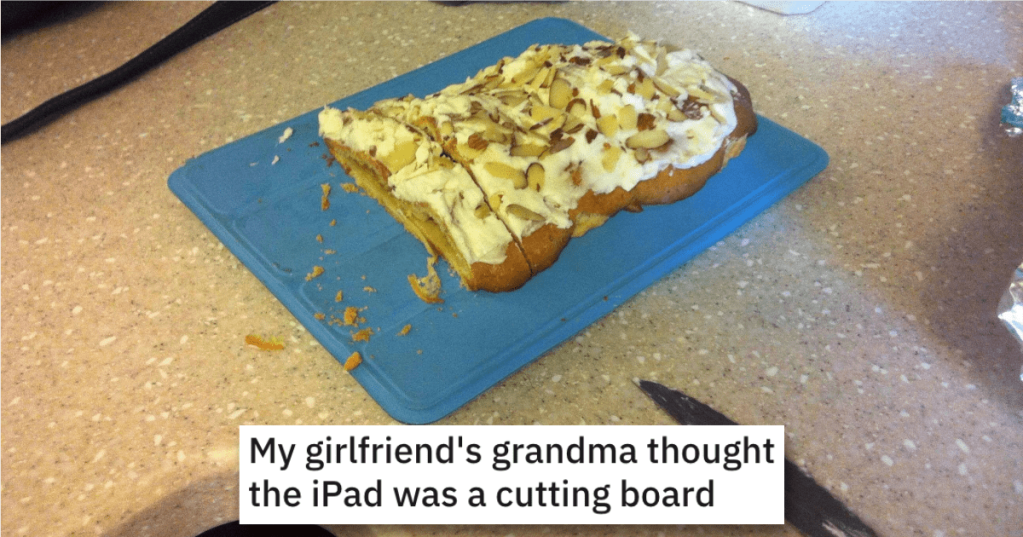 All of These People Failed Miserably at Using Technology

Imagine, if you will, a world without iPhones, iPads, or even the Internet.

For all of you young folks out there, I bet it’s hard to believe that when most of us were growing up, we didn’t have these small computers attached to our hips at all times.

BUT, just because all of this technology is available, it doesn’t mean that people are using it the right way. In fact, some folks are still committing major fails with this advanced wizardry every single day.

And here’s the proof…let’s take a look.

If loving this is wrong, I don’t want to be right.

Is this a classic Dad move, or what?

Oh dear, dad tried to print a video…. from funny

3. Something smells funny in here…

Yes, it’s screaming out for help.

End user had a heater next to the PC which was randomly shutting off and she thought she had smelled burning a couple of times. It is literally screaming from techsupportgore

4. I’ve never seen this before.

I guess there’s a first time for everything.

Did Grandma spring for a new iPad? I sure hope so…

Oh, I didn’t think of that…

Some Karen raged into the apple store and asked for a refund for her iPhone 5. I didn’t listen to the convo but when I walked past I heard the manager asked her if she charged it, she said no from facepalm

How’d that work out for you, sir?

Asked my dad why he was reading through the camera app on his phone. He said he wanted to see what it would be like if I had a Kindle. from funny

8. What is this stupid thing doing?

Well, for one, it’s melted…

My dad says, “Google is doing this stupid thing where the blur the top left part of the results. Facebook is doing it too actually.” He melted the top left corner of his screen. from Wellthatsucks

It looked like a good spot at the time.

I need somewhere to set this candle….oh here’s a good spot! from techsupportgore

And to replace those marshmallows…just sayin’…

Don't ask me how this happened I hate myself too pic.twitter.com/m1G8TBx0z6

Have you witnessed any technology fails lately?

Or maybe one happened to YOU?

Tell us your stories in the comments! Thanks!