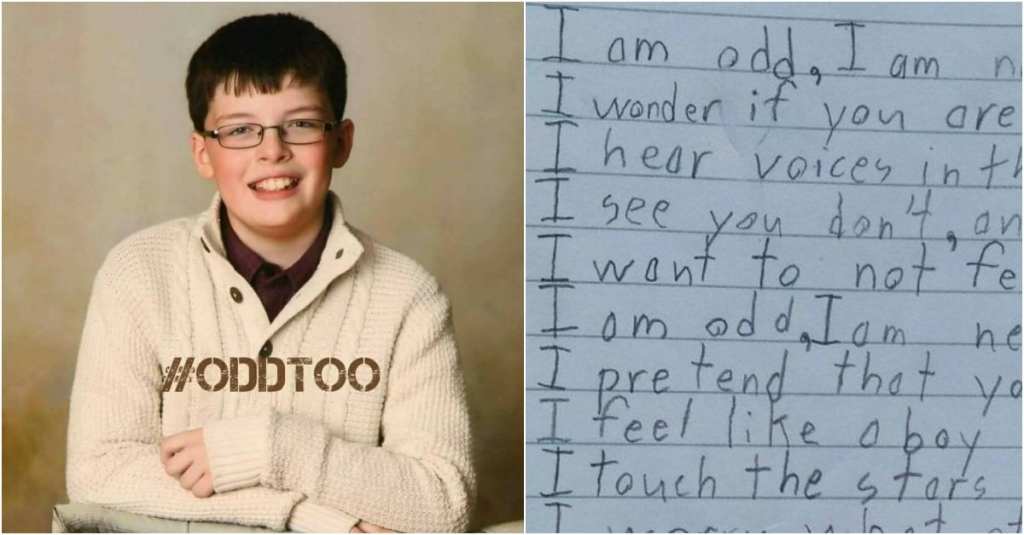 This is a story that really tugs at the heartstrings. Benjamin Giroux is a young boy with autism spectrum disorder who saw a school homework assignment as an opportunity to express his frustration with the world and how he fits into it. 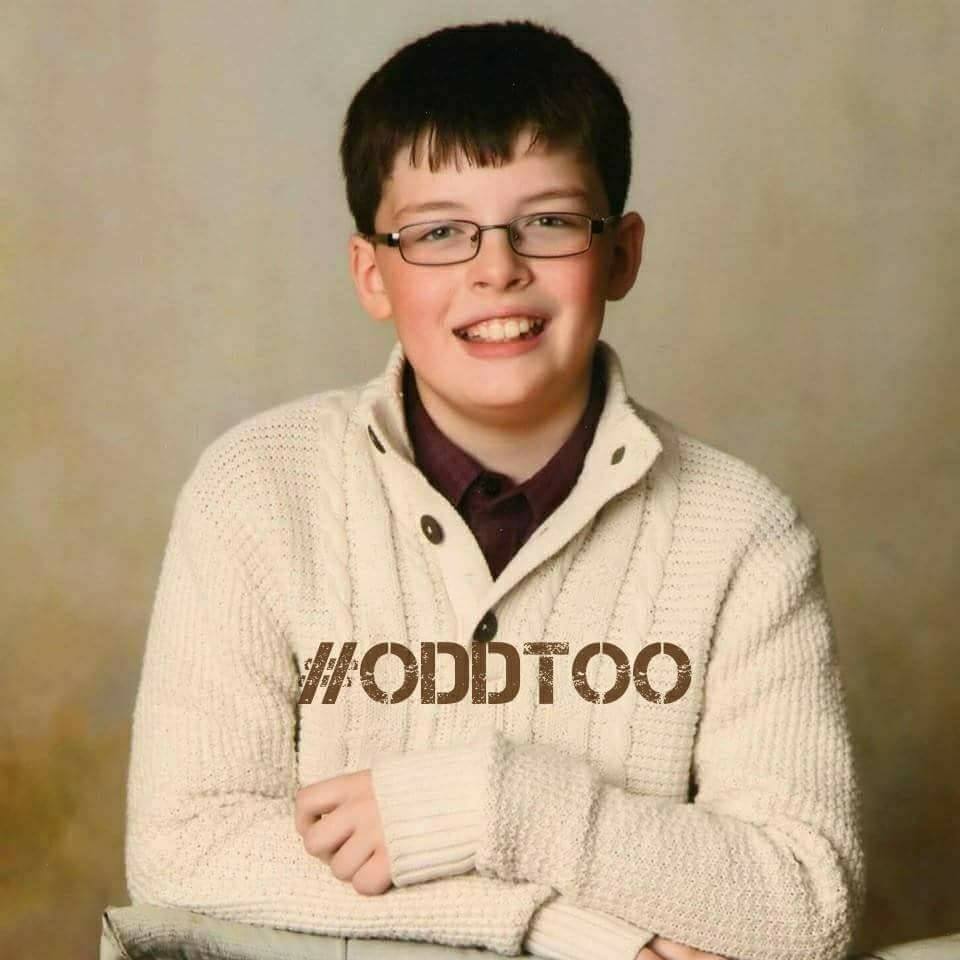 The 10-year-old Giroux wrote a beautiful, haunting poem titled “I am odd, I am new” for the assignment. 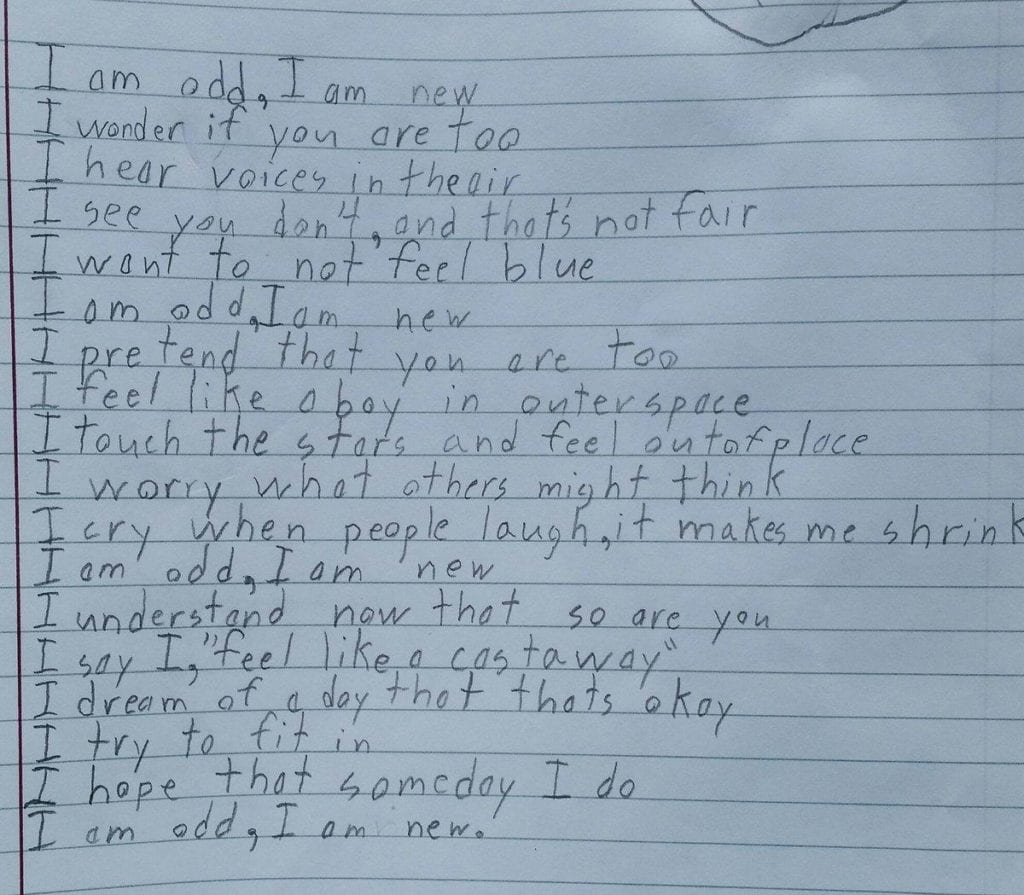 The poem went viral, receiving widespread attention – including from the National Autism Association. Giroux was also named Poet Laureate for Plattsburgh, New York and his hometown of Beekmantown, New York.

Giroux’s father admitted that his son was extremely nervous before he turned in the poem to his teacher. He even had an anxiety attack. But it all paid off in the end, as clearly there was an appetite for the type of insight that young Benjamin showed in his poem. 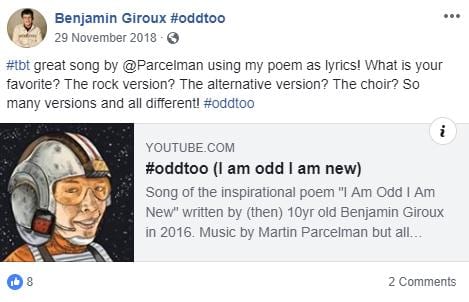 Giroux has even teamed up with a publisher to create a picture book based on his poem.

Great work, Benjamin! Keep it up!