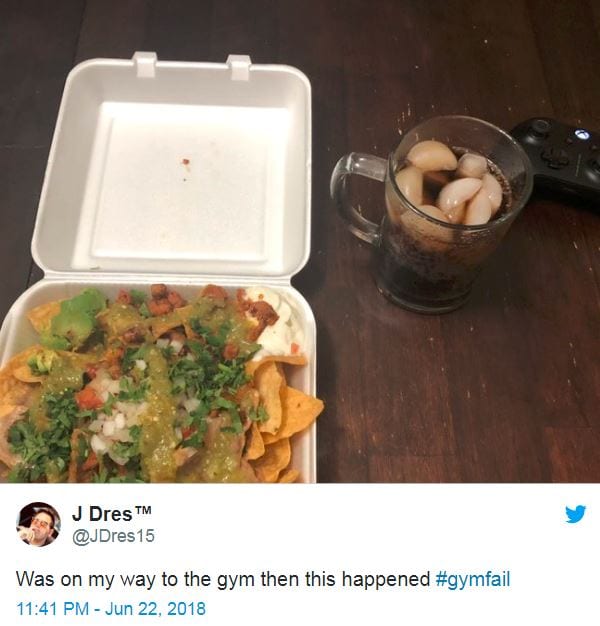 There’s so much drama and BS in the world today. Everywhere you look, negativity seems ready to rear its ugly head at a moment’s notice. That’s why wholesome encounters like the one Ariana Grande just shared with Jim Carrey are so awesome!

Recently, the pop singer shared a quote about depression on her Instagram stories. She attributed the quote to the source she’d first seen it from – Jim Carrey. It read:

Depression is your body saying, ‘I don’t want to be this character anymore. I don’t want to hold up this avatar that you’ve created in the world. It’s too much for me. You should think of the word ‘depressed’ as ‘deep rest.’ Your body needs to be depressed. It needs deep rest from the character that you’ve been trying to play.

It didn’t take long for that mention to make its way back to Carrey, who responded with the following message on Twitter:

.@ArianaGrande I read your lovely mention of me and things I’ve said about depression. A brilliant teacher and friend, Jeff Foster was OG on the “Deep Rest” concept. I admire your openness. I wish you freedom and peace. I feel blessed to have such a gifted admirer. Happy Easter! pic.twitter.com/BiMa6KHYb6

Now, that is already a great interaction in and of itself, but it gets even better when you realize that Grande is a HUGE, lifelong fan of Jim Carrey. She actually met him in 2014 and posted the following video of her fan-girling out.

Obviously, getting a direct mention from her hero had Ariana feelin’ all types of ways:

i can’t process this or breathe hold on https://t.co/bsCCdCx39D

thank u so much for your kindness. i don’t think u understand how much i adore u or what u mean to me. thank u for taking the time to share this w me. you are such an inspiration. i can’t wait to tattoo this tweet to my forehead. sending you lots of love & all things happy. https://t.co/bsCCdCx39D

The real kicker? One of Grande’s old screen names was literally “jimcarreyfan42!”

she is THRIVING rn

What an awesome, entirely wholesome interaction!