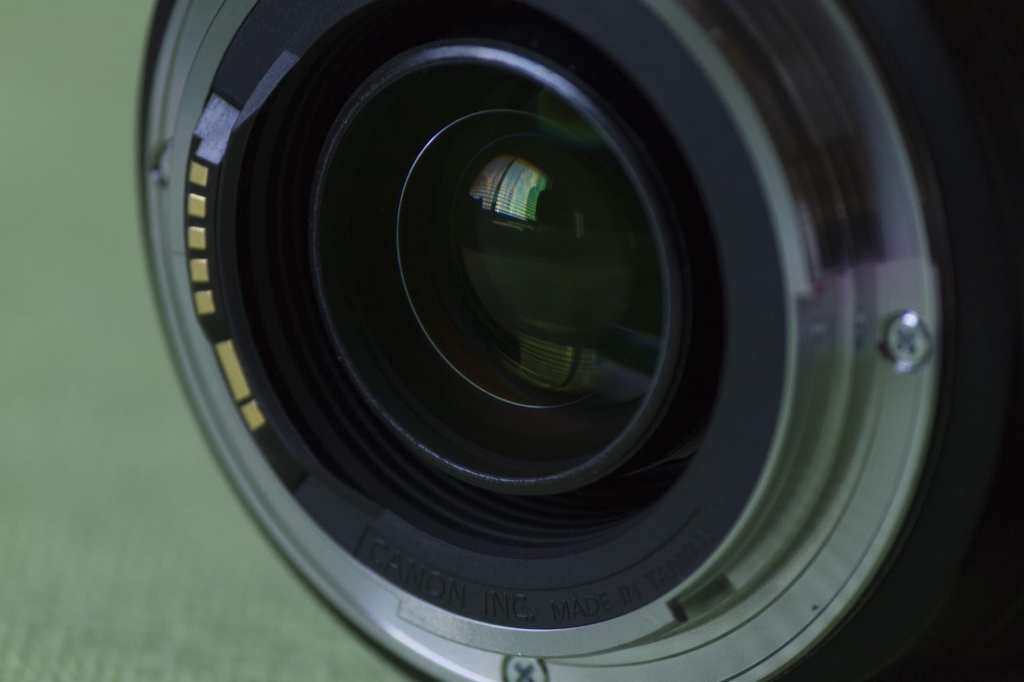 Ariel Raine told a story on Twitter about her nephew’s picture day that went viral because it was so relatable.

The story goes that Raine’s sister had been preparing her son for picture day at school by practicing his smile. In the photos they did at home for a dry run, the boy looks adorable with a sweet, natural smile.

Mom was sure she would soon have a packet of perfect school photos of her son to share with family and friends.

So my sister had been preparing my nephew for his school pictures in advance this year. This was the outcome. I’ve been screaming all day. pic.twitter.com/A2ZdZNdmS2

When he sat for his photo, all the preparation and dry runs with the camera seemed to have no effect. The final pictures yielded only a couple of death stares and one forced, close lipped smile.

That didn’t stop his fun-loving aunt from posting them on Twitter and giving everyone a giggle. They are still adorable, just…less approachably so.

Serious looks. I see no problems.

Then came the comments from people who could totally relate. Many even posted their own kid’s unfortunate school photos. Because, we can laugh at them…right? Can we please laugh at them?

For the record, I never took a good school pic. Every girl in my classes looked like one of Charlie’s Angels. But, not me. I looked like Wednesday Addams.

Y’all, though, these are hilarious. This caption.

last year mine inexplicably decided to pose like an orphan from an animé movie begging for porridge…????? pic.twitter.com/mb3uzrvBLx

This one needs to go on the Christmas card.

These are real emotions we are seeing. Let it out, let it all out.

Okay, we’re sure you’ve got snaps out there too! Post them in the comments!