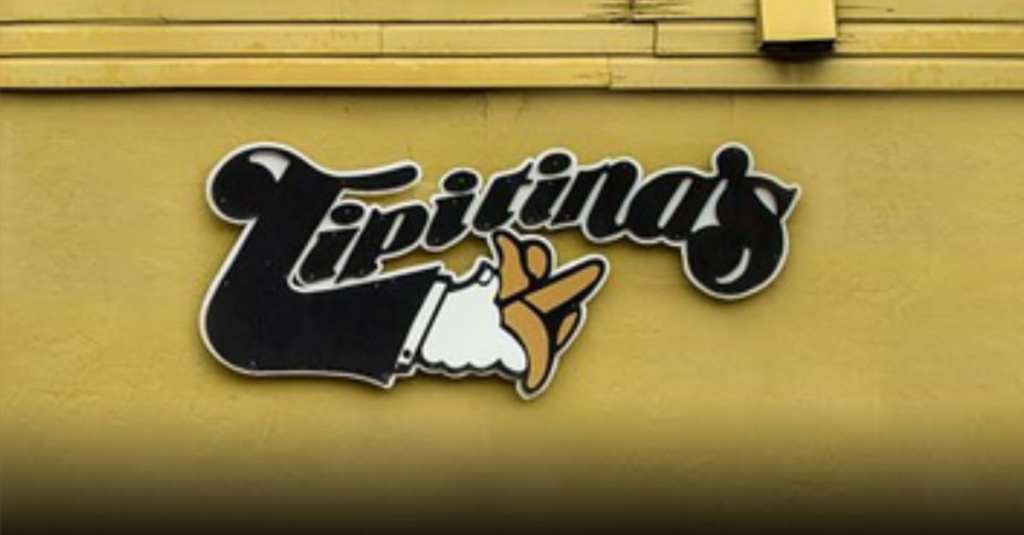 As women, we have to be constantly on our guard, especially out at dance clubs and bars.

The threat of someone spiking an unattended drink is a fear we can all relate to.

That’s why it’s so heartening to hear a story about people watching out for one another.

Bartenders of reddit, what was the weirdest/craziest thing you have overheard while making someone’s drink? from AskReddit

There were lots of interesting responses, but the story that really stood out came from a user called Pinkyfitts, who was not actually a bartender.

Don’t know if this is common but:

Was sitting at a bar with a band. It was noisy and crowded. Some girl comes up next to where I was sitting and tells the bartender “excuse me, but I just saw that guy ( customer) right there put something in that girl’s drink”. I didn’t see the guy she pointed to. Bartender turns around and said something, I suspect a code word to somebody, and BAM. Immediately all the lights go on, the manager steps on stage, stops the band, and makes the following announcement:

Color me impressed already. I can’t believe they actually stopped the band.

“Attention: We have a report that someone in this room possibly drugged a young ladie’s drink. We request that all women here immediately put down your drink and don’t take another sip. We will replace your drink for free. If you are that young lady, we will notify you when you come to the bar. If anyone is feeling sick or weak please let us know.”

I’m especially pleased to see this response from management.

They not only at the cost of the alcohol, but they sent a signal to their patrons that women were safe and valued, and that antisocial behavior would not be tolerated.

Pinkyfitts goes on to explain:

Wow. Lights stayed on. Band remained off. For a long time, maybe an hour. Cheers from the crowd and nobody complained. Don’t know what the guy did because I didn’t know which guy it was.

Another bar shared a story how they did it… 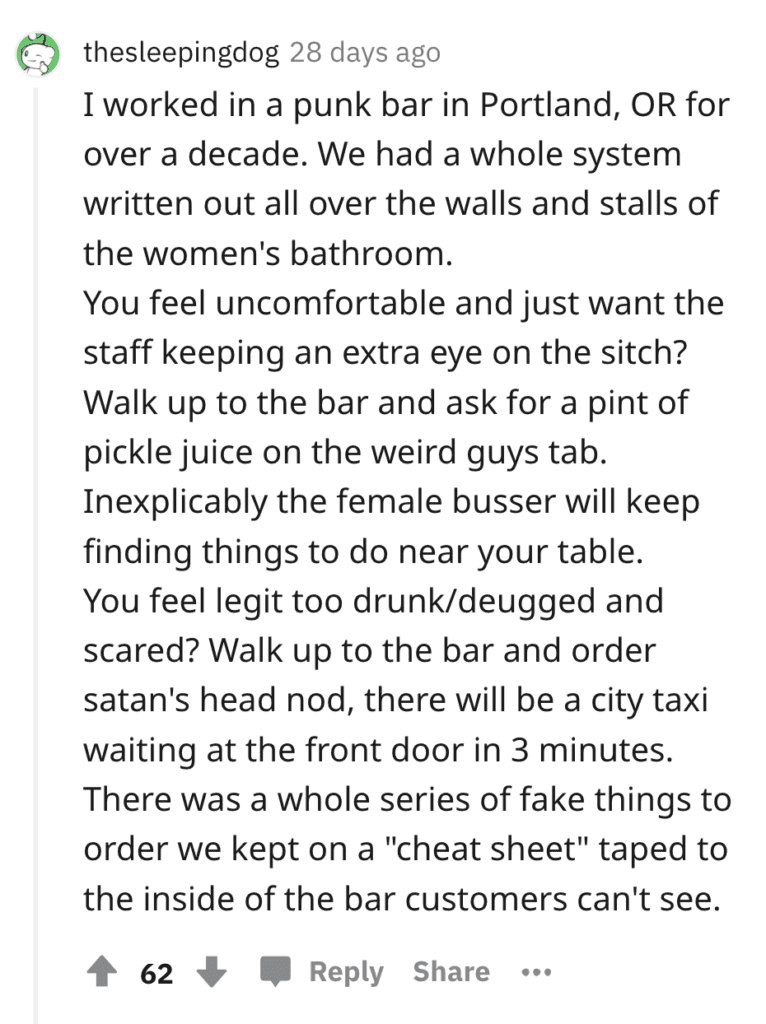 Like many of the commenters stated, if I lived locally, Tipitina’s would become my new favorite watering hole.

And they’d get some BIG tips. 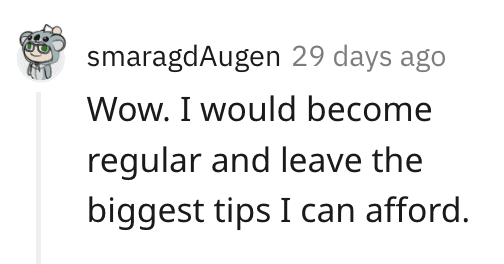 Interviewed by Bored Panda, Pinkyfitts tells more of the story:

“The bar is a very old bar in New Orleans, it’s a music venue/bar. It’s loud and hot. It has a ticket entrance, and has some pretty good bands. It’s well known, called Tipitina’s. I have been going there since the late 1980s, so already had an impression of the place. Typical non-French Quarter music venue/bar, more local than touristy. It’s not fancy, but has great music and is usually crowded.”

I will now be telling everyone I know who wants to take in a show in New Orleans to check out this place.

“The bar did not get less crowded, but then there was a charge to get in, and it was clear the band was going to restart, so that may have played a big role. I could not tell which woman’s drink was involved, or which man was suspect as I didn’t see who the witness pointed at. I don’t know if the police were called or a confrontation with the involved people, but that could have easily been out on the sidewalk.”

Although the events in this story occurred shortly after the time of Hurricane Katrina, it’s good to know that the bar is still in business.

And thankfully, Tipitina’s owners appear to have found a way to survive the pandemic, including by streaming some of their shows online.

We're incredibly excited to unveil more of our upcoming calendar this morning!

A very limited number of tickets are available for these special shows, so grab show times and info while you can at https://t.co/yzwvBl6UmL, or at the links below! pic.twitter.com/HmKQNN2nwh

Even though this is exactly how every bar should behave, it’s really good to hear about it actually happening.

Many Reddit users had similar stories of bartenders to the rescue. What about you? Share your story in the comments.