Boss Gets 8 Hours of Notice to Fire Entire Staff, Instead He Buys Pizza and Writes Recommendations for Everyone

Getting fired is one of the most stressful events someone can go through, especially when it’s a situation where you thought your job was stable and the firing came out of nowhere. That said, while all terminations are frustrating, it’s definitely a lot better when your bosses are at least nice about it and try to do their best to soften the blow.

That’s what this manager did when he got an 8-hour notice from upper management that he and his entire staff were being let go. While he could have just told everyone to go home, he chose to use his last few hours on the job to do something nice for the rest of his staff. 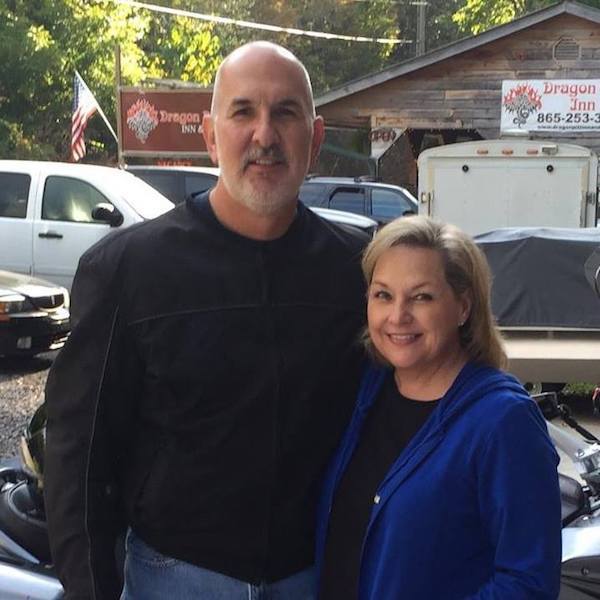 I had to lay off my entire staff (and myself) with 8 hours notice.

I was the contract project manager on a government project (office type work). At our periodic review on a Thursday, the government announced they would not be renewing our contract and our last day was Friday (the next day).

I brought everyone into the conference room first thing the next day, let everyone know that we were all out of a job and that today was everyone’s last day. I had everyone email me their resumes, and we went over everyone’s on the conference room projector and updated them over the course of the day. I then printed out “reference” sheets for everyone, and we all spent the remainder of the day writing letters of recommendation for each other. I ordered everyone pizza, and bought everyone a round of drinks at the bar next door. Most folks had jobs by the end of the next week.

Where most people would have just wallowed in sadness, this person actually did something to help others. 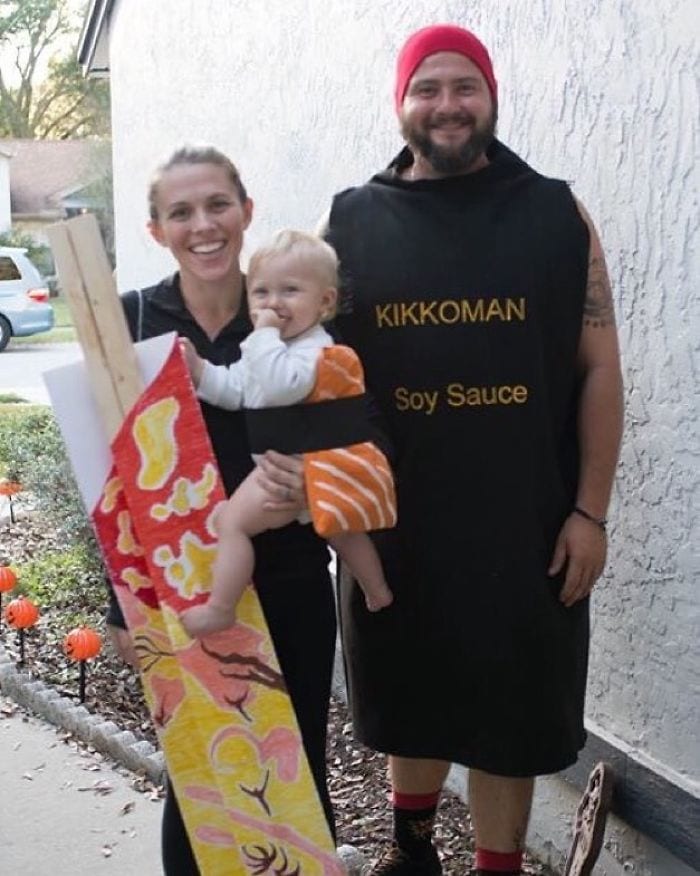 Naturally, people had plenty of praise for his actions. 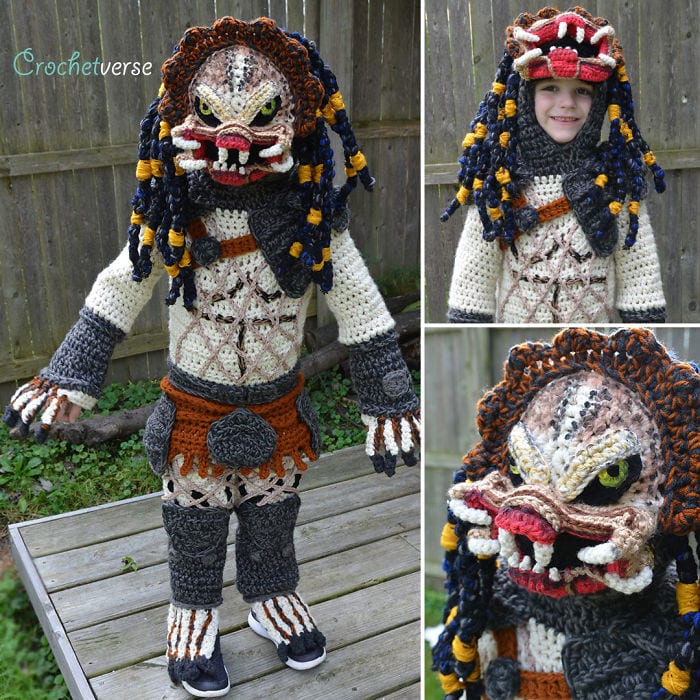 Others also shared their own war stories. 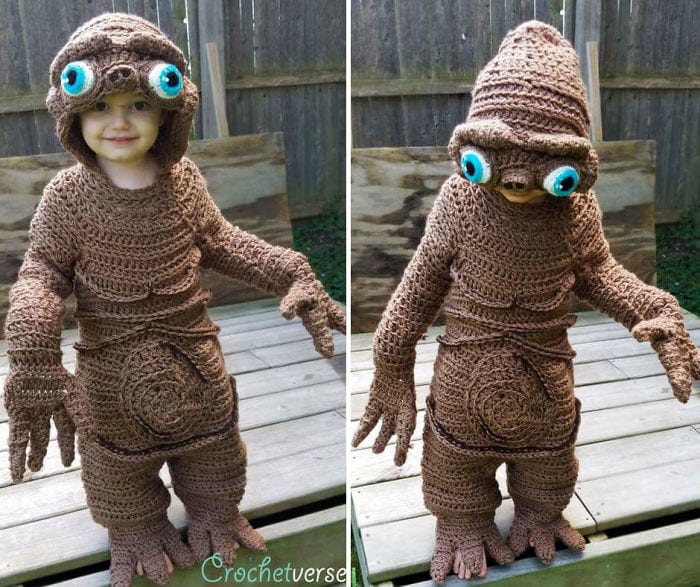 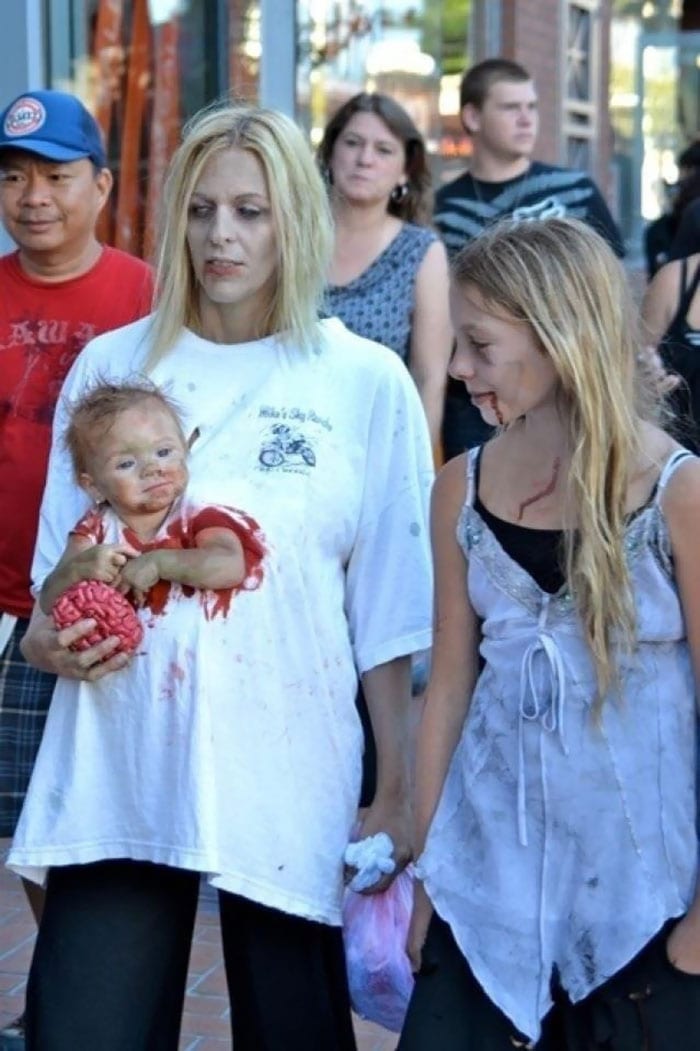 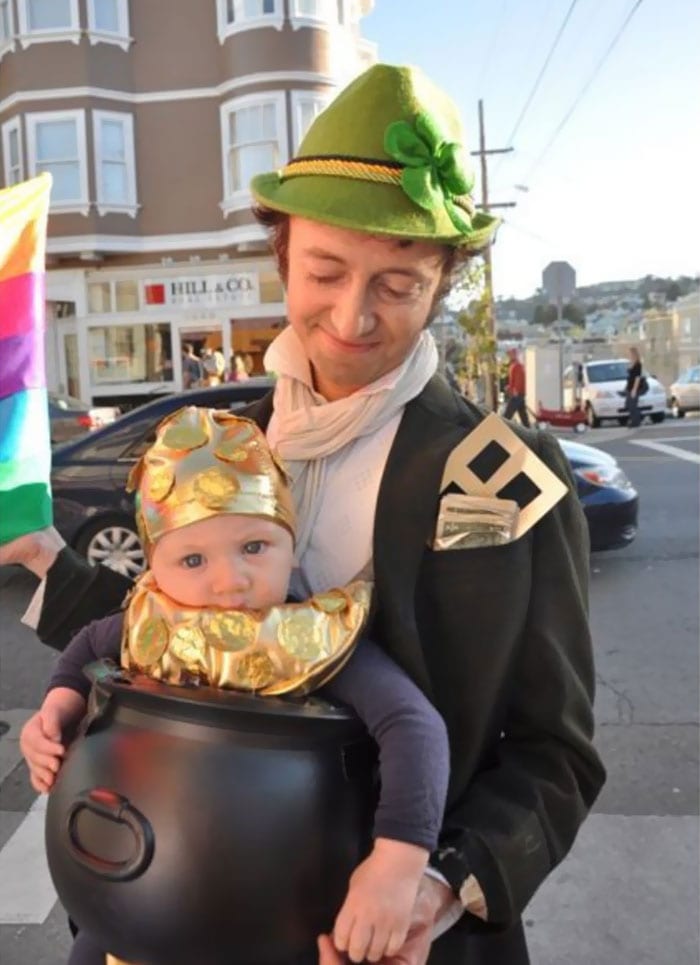 How do you think you’d have handled a situation like that?