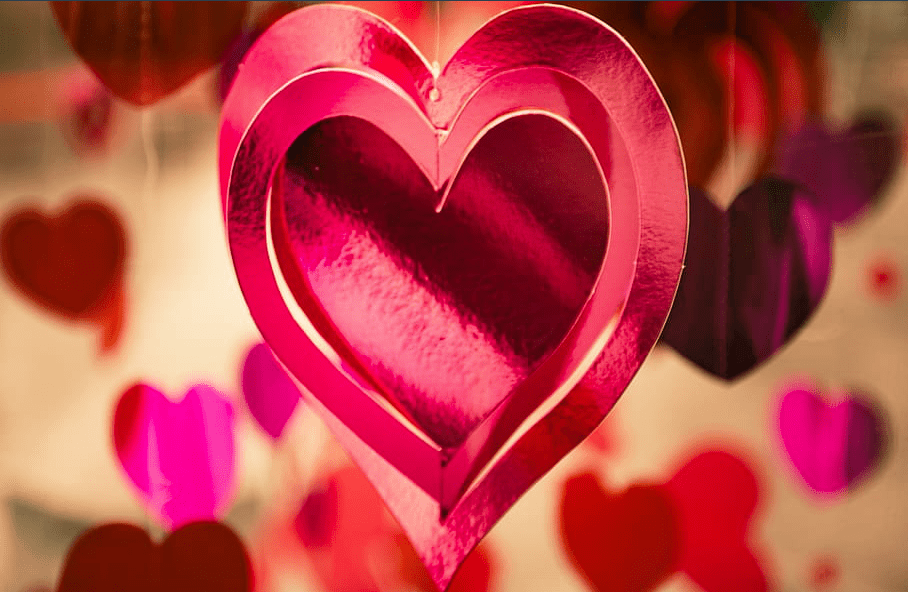 Recently, a small boy stole the internet’s heart when he brought along his entire kindergarten classroom to see his adoption hearing in Grand Rapids in Kent County, Michigan.

The county’s Facebook page posted a photo of Michael Clark Jr. sitting next to his foster parents, his classmates in the back holding hearts made out of paper. They came to celebrate their friend, Michael officially joining his new permanent family.

“We began the school year as a family. Family doesn’t have to be DNA, because family is support and love.”

Foster parents Andrea Melvin and Dave Eaton adopted Michael as part of the county’s annual adoption day. Michael was one of 37 children adopted that day.

“There is not a dry eye on Judge Patricia Gardner’s courtroom.”

The hearings were to finalize the entire adoption process. Each family received 30-minutes to celebrate the official and happy ending to the process, according to local ABC affiliate WHAS.

One of the sponsors of Adoption Day, Court Appointed Special Advocates of Kent County also posted on social media,

“It’s adoption day at the courthouse — the BEST day of the year! Congratulations to Michael and his family . . . so cool that his entire class came to support him!”

Bravo Michael! Here’s hoping you and your family have a long and happy life!