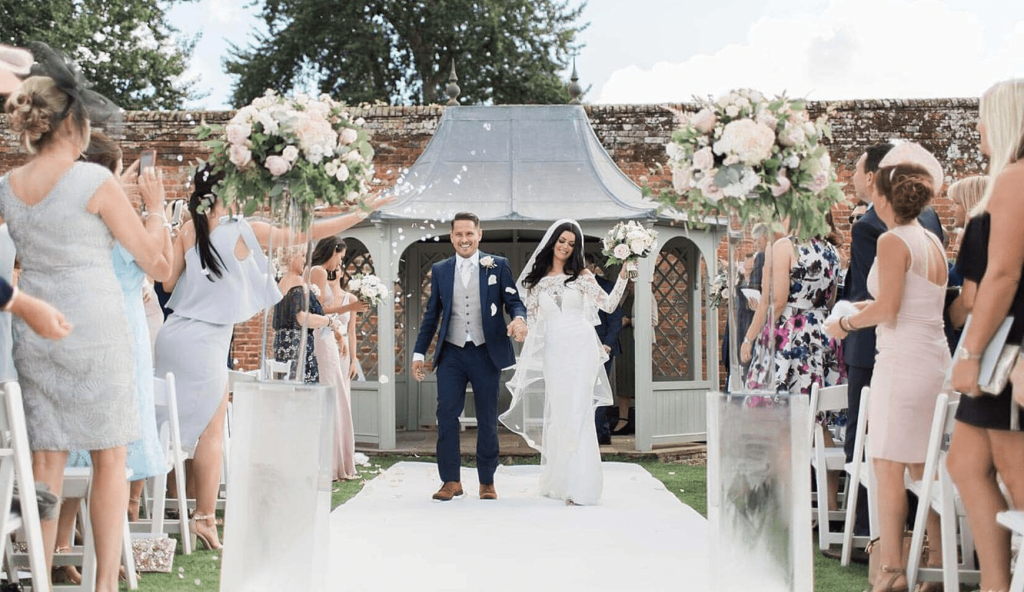 Bride Starts Wedding w/o Parents Because They’re Late. Asks Internet if She Did the Right Thing.

This is a tricky situation…

A bride started her wedding without her parents in attendance because they were late and she didn’t want to delay the ceremony anymore.

Was she wrong to do this or was she in the clear? 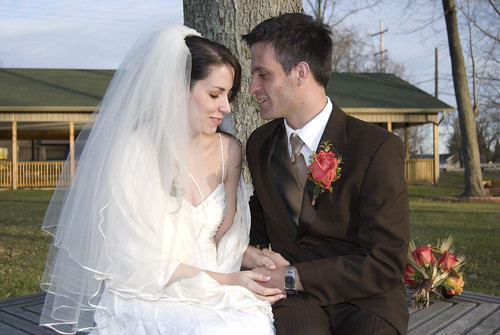 Read the whole story below.

“I got married on Saturday, and it was absolutely amazing except for one thing: my parents showed up late. They knew the ceremony time, and my husband and I made it very clear to everyone, both in the invites and in person, that we were going to start exactly at that time. The venue cost us a lot of money (we paid for the entire wedding ourselves) and we were only able to use it for a limited amount of time, so we wanted to make every minute count.

So the wedding day came, and half an hour before we were scheduled to start, my parents still hadn’t showed up. My husband and I both called them multiple times but nobody answered. We waited and waited, and still heard nothing. Finally, the start time arrived and my parents still weren’t there. I was really pissed off at this point. The wedding coordinator asked if I wanted to go ahead and start the wedding, and I said yes. All of our other guests were already there, and we wanted to be considerate of their time. 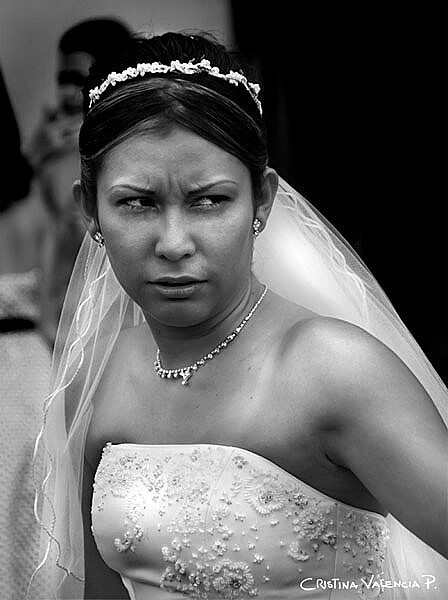 My parents showed up 15 minutes later and missed the entire ceremony. It turns out they did leave early but got rear-ended at a traffic light and had to deal with insurance, police, etc. They only have a landline, no cellphones, so they couldn’t get in touch with me. Obviously there’s no way I could have known this.

I’m still frustrated with them for not making more of an effort to get to the venue early, and they’re furious at me for not delaying the wedding 15 minutes so they could be there. AITA?” 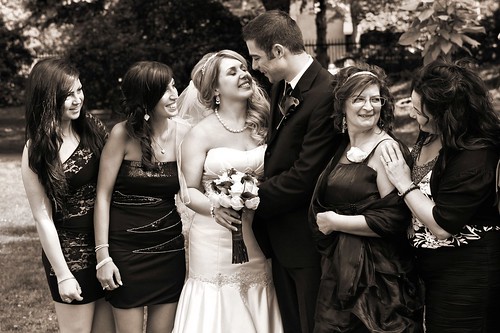 Here are few of the responses:

“NAH – you’re not an a**hole for starting on time, you had no idea how late they would be. (however I’ve not been to too many weddings but they did last over 15 mins seemed a bit short but that’s not really the issue.)

Your parents aren’t a**holes because they were literally in a car crash albeit not huge but this is a legitimate reason to be late to any event. Yes your parents should get cellphones and it would of helped your timing of the event. Yes they will be upset that they missed potentially one of the biggest moments of your life, but no one in this situation is an a**hole.”

Basically, she’s Not The Asshole…

“Agree NTA for starting on time. But I don’t understand why she is still mad at her parents for being late once she knew what happened. They left home early but got into a car crash. What did the OP want them to do?”

And as one reddit user points out, this would have been SUPER easy to avoid…

“She’s probably upset at the fact that it’s 2019 and for some reason, her parents refuse to get a cell phone that would have avoided all this drama and would have saved her the stress and upset of wondering for half an hour of wtf they were – not to mention, would have ensured that they could have actually attended the ceremony! I mean at some point you can def be mad at other people for complication a situation when there’s a super easy fix – don’t even need a smart phone, just some sort of brick that gets cell service so you can make calls in emergencies… like this one.”

What do you think about this? Would you have started without your parents? Maybe waited a BIT longer?