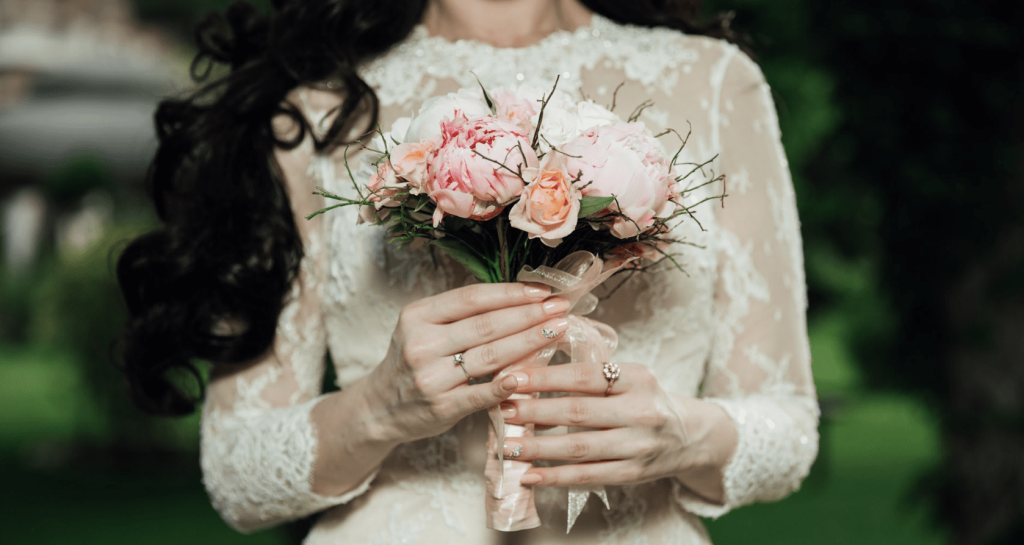 Bridesmaid Announces Pregnancy and Does Gender Reveal at Wedding, Getting Revenge Against Bride

Weddings are supposed to be about joy, happiness, and love. But there is a darker side to weddings. Some bridesmaids know what I’m talking about. Bridezillas do exist and on different levels. They can be over-demanding, catty, and truly wanting to soak up all the attention.

This story proves the latter. As you will read, you never screw with a woman’s wedding day. And you never know how revenge will look. 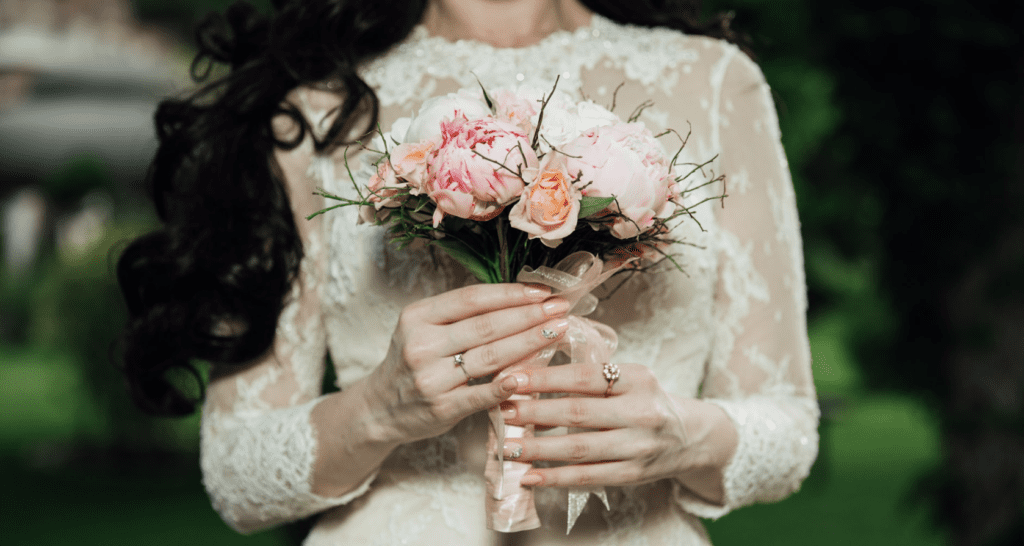 Yarzon explains how not one, but two weddings were what we’ll call: Bridezilla-mania

“Last summer I was at a cousin’s wedding. His bride and her family had been close with ours since before I was born, and the couple had known each other since they were toddlers, so it was a particularly exciting event for both sides of the family.

However, after the ceremony was over and the party had only just started, one of the bridesmaids decided to announce her own engagement. The attention was immediately taken away from the newlyweds and brought to the bridesmaid (who I’ll call Sarah) and her equally-smug fiancé.

My cousin’s wife (I’ll call her Emma) didn’t make a scene or utter a single negative word about Sarah. She looked like she was on the verge of tears, but she kept grinning and acted very happy for the other couple. This was unusual, as Emma is typically quite confrontational and speaks her mind no matter the consequences.”

Rule one: Never steal a brides thunder, ever. Any good news you have can and should be shared at a different time. 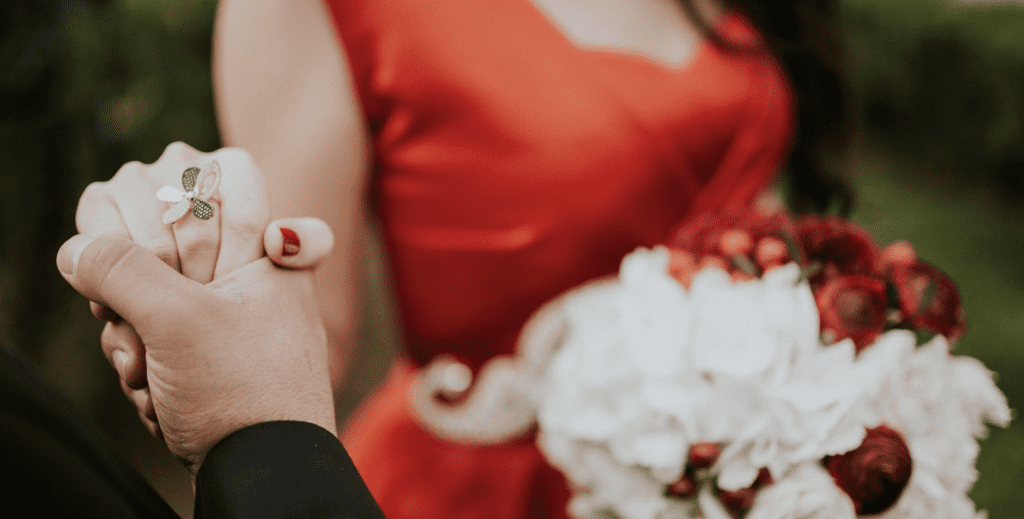 “Sarah later picked Emma to be the maid of honor at her own wedding, which took place last weekend (I wasn’t there for it, but my cousin sent me some of the best bits on snapchat and explained the whole situation).

This is where the fun begins.

Emma’s two much-younger sisters were the flower girls at Sarah’s wedding. At the very last moment, Emma switched out the white petals in their baskets to blue ones she had secretly brought with her. She told her sisters not to say anything about it or let the bride see them until it was time to scatter them down the aisle.”

Rule two: Never consider changing anything on the wedding day. Especially if not “cleared” by the bride. That includes jewelry, shoes, and even hair and makeup.

“Sarah looked very confused upon seeing the blue petals (which didn’t coordinate whatsoever with her theme), but of course she didn’t say anything about it in the moment. Most of Sarah’s other bridesmaids were also Emma’s friends, had attended Emma’s wedding, and were in on Emma’s scheme.

At the reception, Emma’s sisters and the other bridesmaids were tight-lipped when Sarah began demanding to know why there were blue petals. The wedding planner ended up getting a lot of abuse for not checking the flower girls’ baskets before they walked down the aisle.

Finally, it was time for the speeches. The speeches took place in front of a massive screen, displaying a loop of photos with Sarah and her husband, which had been compiled by Emma.

Emma took the remote that controlled the presentation screen and at first she showed some pre-approved humorous photos of Sarah with Emma and other friends to facilitate a couple lighthearted jokes.

Then, at the very end, Emma said to Sarah that she must be wondering why there were blue petals instead of the white ones originally planned.

That was when Emma displayed the last slide from her presentation.”

Rule three: Be careful who controls your visual media. *This one’s for the bridezillas*

“Emma announced in front of everyone that she was five months pregnant, and that she’d just discovered the baby was a boy, hence the blue petals. The last slide? Her ultrasound picture.

There were shocked yells and gasps, Sarah had a fit, but those involved in the scheme cheered so loudly that I sincerely regret watching the snapchat recordings with headphones.

Apparently Sarah had been very nasty to her bridesmaids before, driving several of them away and forcing the others to pay ridiculous amounts of money for dresses.

Emma and my cousin were eventually thrown out of the party, but they were all smiles.”

“Sarah’s fuming mother went to confront her outside, and Emma retorted with, “Gentle, gentle! I’m pregnant!”

I reckon Sarah doesn’t speak to the majority of those bridesmaids anymore.”

So for those looking to make a special announcement on someone else’s day?