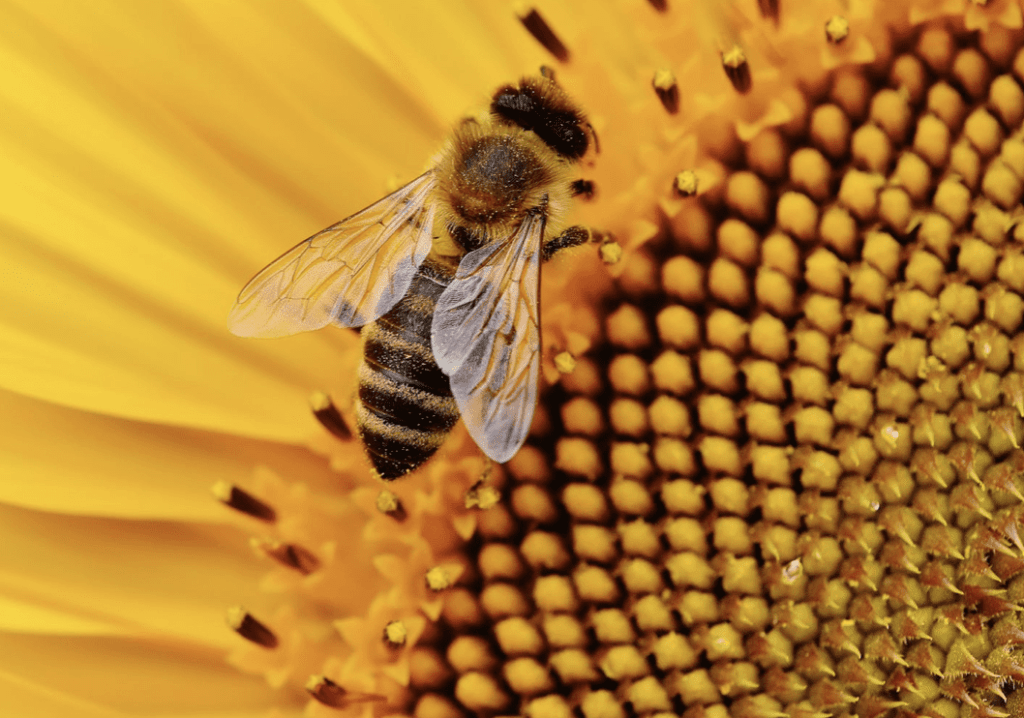 Bumblebee and These 4 Other Words Are Actually Onomatopoeias

Did you know that words like boom, splat, and thud have a name? They’re called onomatopoeias, or words that are spelled exactly how they sound. And I bet there are some common words that you didn’t know stemmed from this definition. Don’t worry, I didn’t either!

Here are some crazy onomatopoeias to add to your mental file of “who knew?” 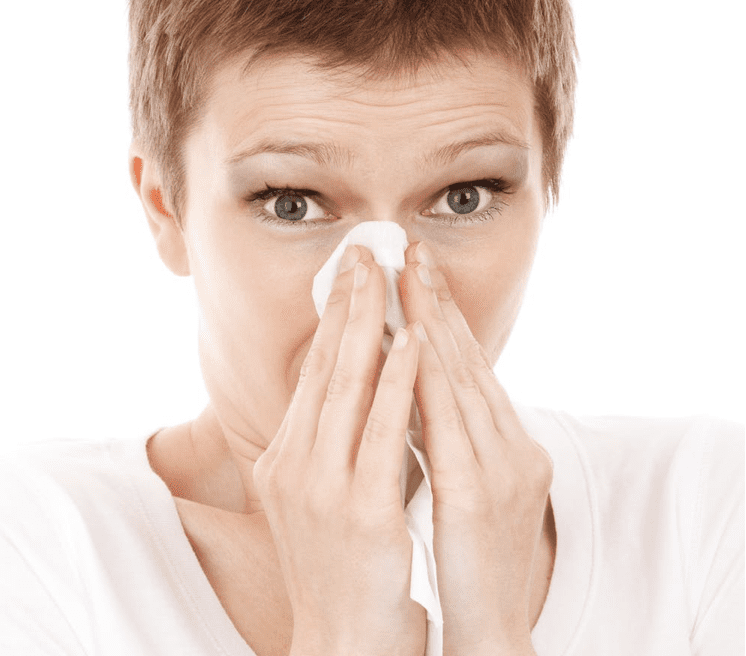 Even though ah-choo is a better example, (bless you, BTW), the word sneeze was once known as “fneosan” and “fnese.” But over time has morphed into sneeze.

“In Old English, the verb “sneeze” was fnesan or fneosan. In Middle English it became fnese, which was altered to snese and finally “sneeze.”

How did the alteration happen? In medieval manuscripts, the letters “f” and “s” were [printed] very similarly…”

Eventually, that “f” became an “s” in hand-scribed manuscripts and was later adopted as a sneeze. 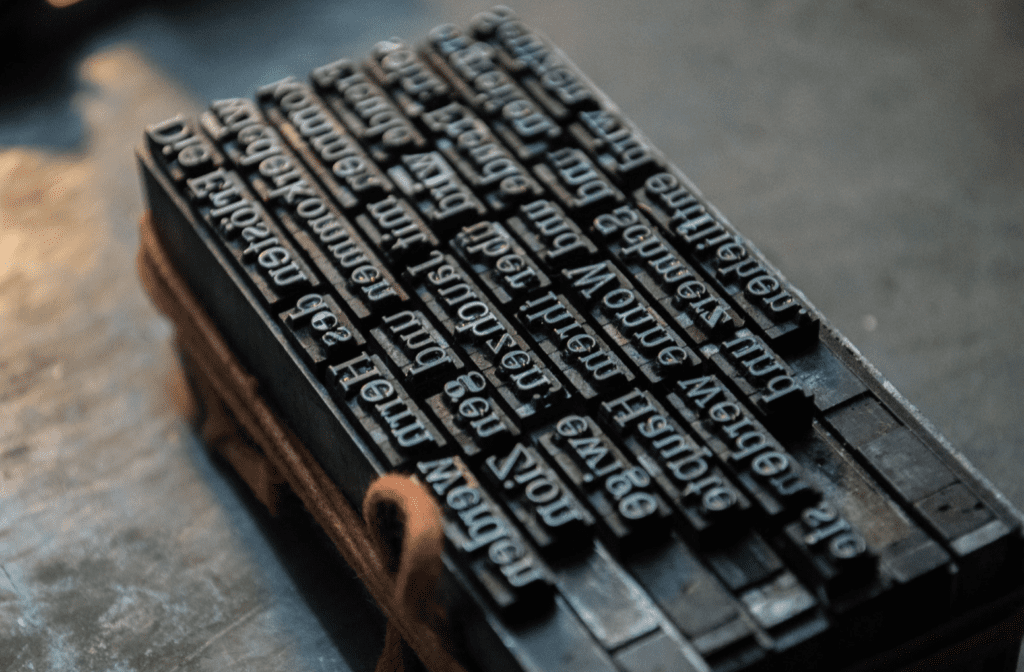 Some commonly used phrases have probably seen their day such as in the nick of time or see the writing on the wall, but people continue to use them.

So how did the term come to be? It was originally taken from French.

“..cliché is attested from 1825 and originated in the printing trades. The term “cliché” was adopted as printers’ jargon to refer to a stereotype, electrotype, cast plate or block print that could reproduce type or images repeatedly. It has been suggested that the word originated from the clicking sound in “dabbed” printing…Through this onomatopoeia, “cliché” came to mean a ready-made, oft-repeated phrase.”

Who would have thunk it? 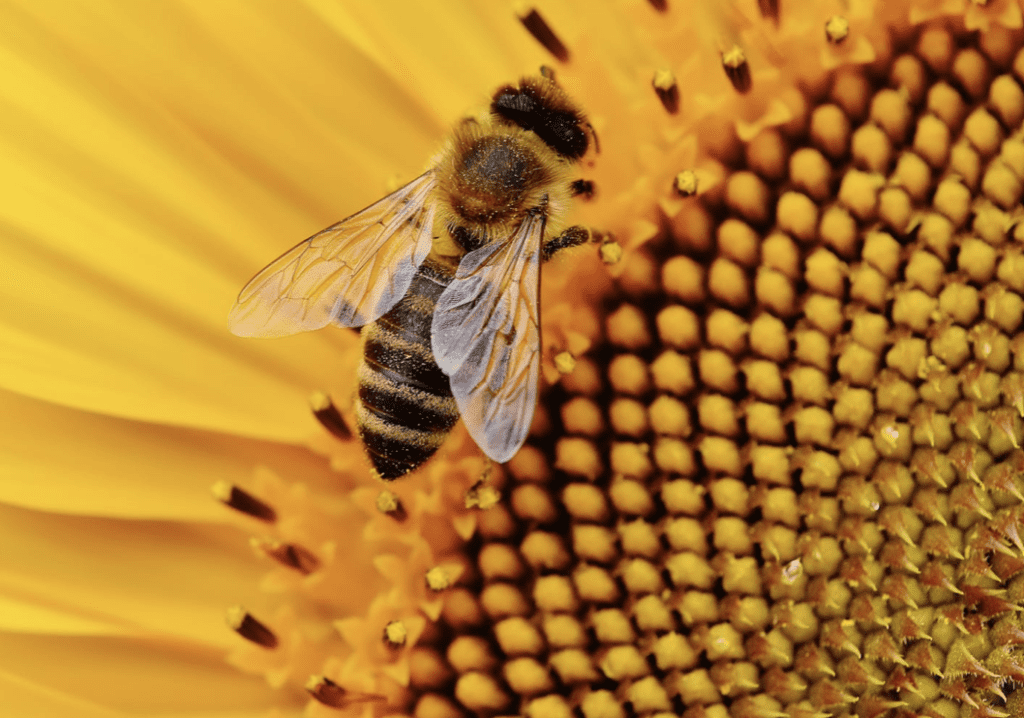 But back in the day, they were originally known as Humblebees (humm could be the “buzz” sound) and later turned into Bumblebee for the “booming drone sound“. 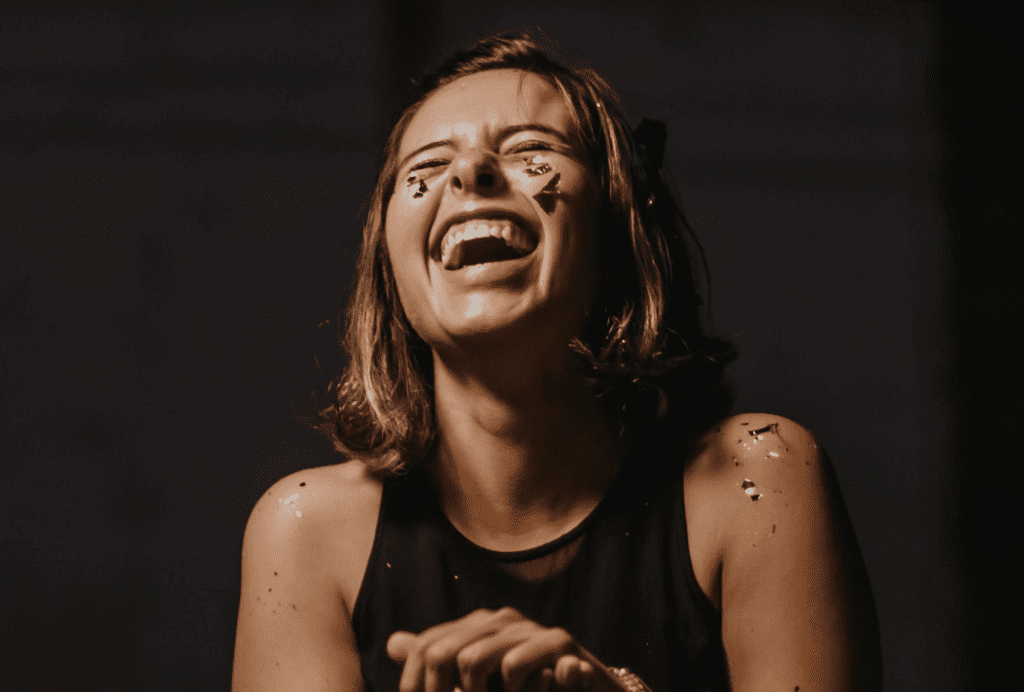 Laugh originated from Germany’s “hlaehhan”. Perhaps a form of ha-ha?

But as you can see this doesn’t really roll off the tongue and was later shuffled around to become laugh.

Think about how an owl sounds and I’m not talking about hoot. This animal’s sound has a touch more finesse like, “uwwa”.

As time passed with pronunciations continuously changing, uwwa had gone through a few iterations before arriving at an owl.