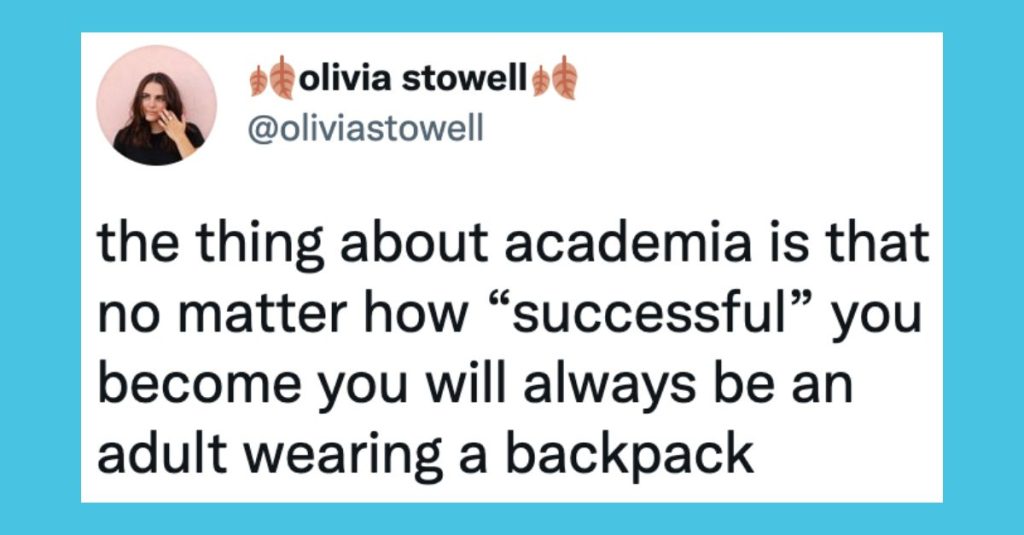 Check Out 12 of the Funniest Tweets Around

We don’t want you to spend your precious time searching all over the place for funny tweets.

And that’s why we’re here, friends…

And we think the 12 you’re about to see really pack a punch.

Are you ready to get it on!

Okay, stop listening to me ramble and go ahead and have some laughs!

You got it all figured out, don’t you?

My dream is to sing the In Memoriam at a live awards show and then die before the song is over and have the camera pan up from my lifeless body on stage to my smiling picture on screen.

It’s time to call your doctor…

3. That’s gonna be pretty painful for me.

4. I think you nailed it this time.

Can’t argue with that!

They were absolutely hilarious!

6. Hahahaha, this is great.

One time a writer friend of mine got too drunk and sobbed bc she said there were too many books in the world she wouldn’t have time to read, and this guy down the bar said, ladies—he isn’t worth it and my friend yelled IM CRYING ABOUT BOOKS and that shut the guy up

7. This is incredibly inappropriate, don’t you think?

There are going to be children around here!!

that's right it's finally "skeleton getting sucked off by a ghost" season again pic.twitter.com/EiBSHqye3b

9. This always happens. Every single time.

What is everyone complaining about?

being unemployed is like “hey, what if doing whatever you want all day was somehow stressful???”

11. That’s gonna be the missing piece to this puzzle.

You’re gonna be at the top of your game…sooner or later.

12. Eatin’ good in the neighborhood!

Most importantly, what did you order?

soo i did a thing ? pic.twitter.com/u0s87OPrHt

Have you seen any hilarious tweets lately?

How about memes, jokes, or photos?

If you have, share them with us in the comments.

It’s your turn to make us laugh, people!

Let’s get this party started now!