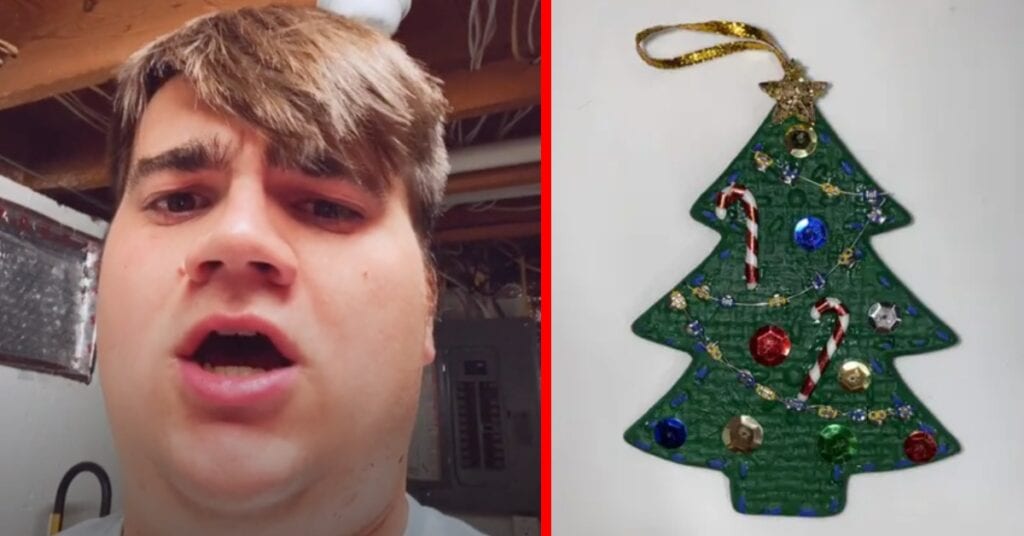 Are you tired of the same old boring Christmas ornaments that you keep putting up year after year?

Well, the story you’re about to read and the video you’re about to see might just inspire you to try out something new the next time you decide to decorate for the holidays.

A 22-year-old man from Michigan named Austin shared a hilarious TikTok video recalling the story about how his mom asked his dentist if she could keep his braces when they were taken off…and how she then ended up turning them into a Christmas ornament. 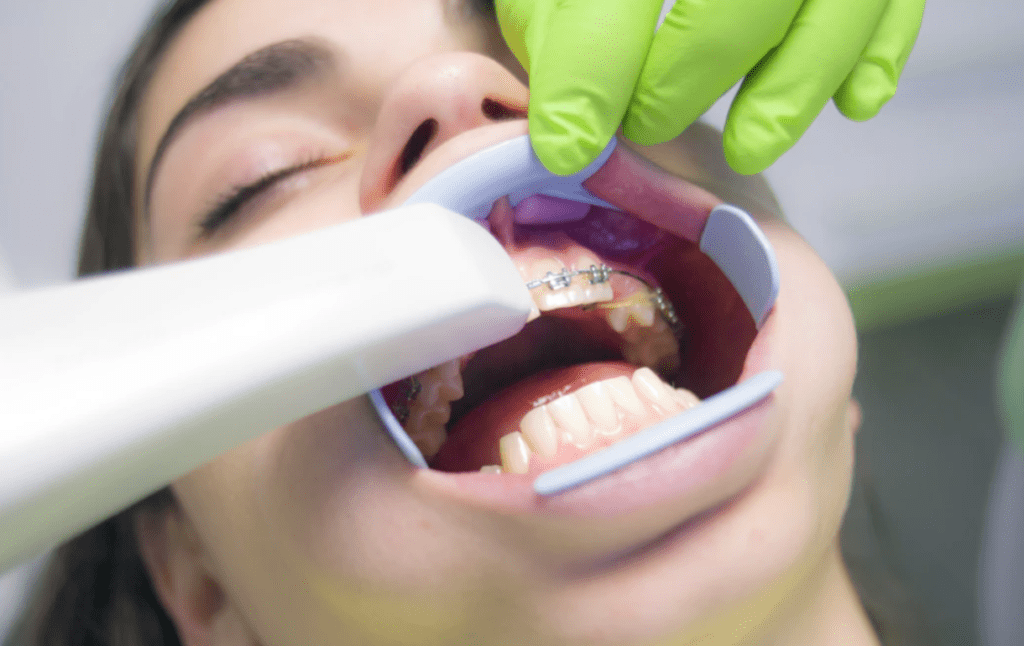 Austin said about his mom’s decision, “She goes, ‘Austin, we paid $6,000 for those braces. I’m not letting her throw them away.”

He added, “The dentist thought it was kind of weird but had no problem putting them in a bag for us,”

Austin said he came across the ornament in storage recently. He thought that a lot of people probably had similar decorations and so he made a TikTok video about it.

Here’s the video that went viral of Austin sharing his amusing story.

Okay, now we want to hear from all of you out there.

Do you have any creative or unusual Christmas ornaments or decorations around your house?

Tell us about them and share some photos with us in the comments.

Also, tell us if your parents have done any really weird stuff before like Austin’s did.