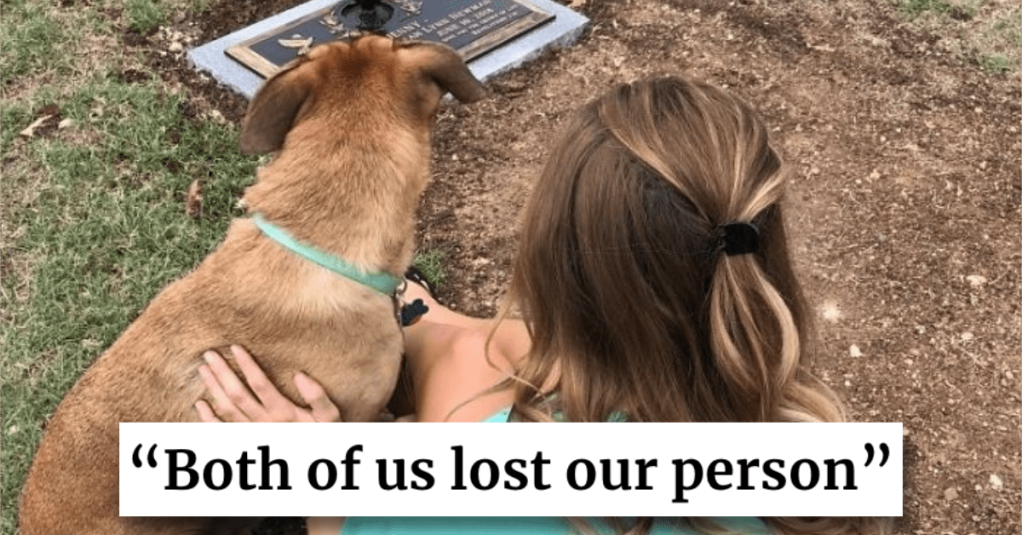 This Girl Lost Her Sister to Cancer, Her Sister’s Dog Helped Her Mourn, and They Became Inseparable

As someone with four siblings that I’m close to, I can’t even imagine how devastated I would be if I lost any of them at a young age.

But that’s exactly what happened to a young woman who lost her sister to cancer.

She was obviously devastated, but out of this awful tragedy came a brand new relationship with her late sister’s dog that helped ease the pain of the huge loss for both of them.

Her story was shared on the “Humans of New York” Facebook page, which routinely runs emotional and interesting stories about everyday people and the trials and tribulations that they face.

The two sisters were best friends and the death left a huge hole in the surviving sister’s life. The woman ended up taking her sister’s dog, Jet, and since then they’ve become inseparable.

They also share a unique connection because of their love for the sister who sadly passed away at a very young age.

She said, “Whenever I’m down, or sad, he’s always there. It feels like we’re connected in a way. Both of us had this unconditional love and loyalty to Jenny. And both of us lost her. Both of us lost our person.”

Thank you to this brave woman for sharing her moving story with the world.

Are you a fan of the work that “Humans of New York” does? What are some of your other favorite stories that they’ve posted?

Talk to us in the comments. Please and thank you!