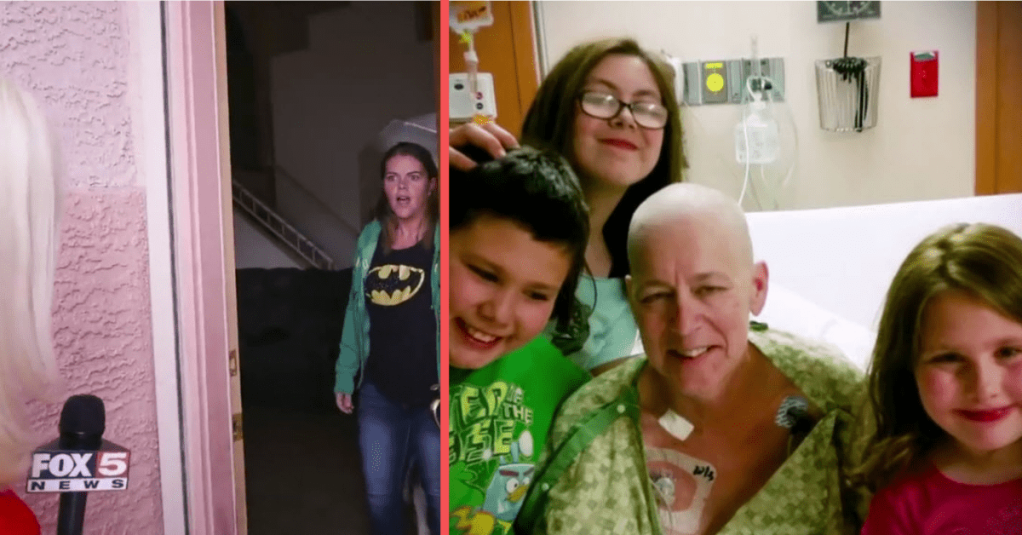 It’s scary to think about sometimes, but life really can change in an instant. And it’s in those moments when you really get to see what certain people are made of.

Take the story of a couple named Tisha and Kevin who have five kids. One day, their neighbor Audrey, a single mom with three kids of her own, asked Tisha and Kevin if her three young ones could stay overnight at their house because she had to have some tests done at the hospital. The couple immediately said yes.

Sadly, Audrey’s test results showed that she had cancer in her stomach and esophagus. Audrey was understandably distraught about what would happen to her kids and she asked Tisha and Kevin if they would become legal guardians ot her three kids. 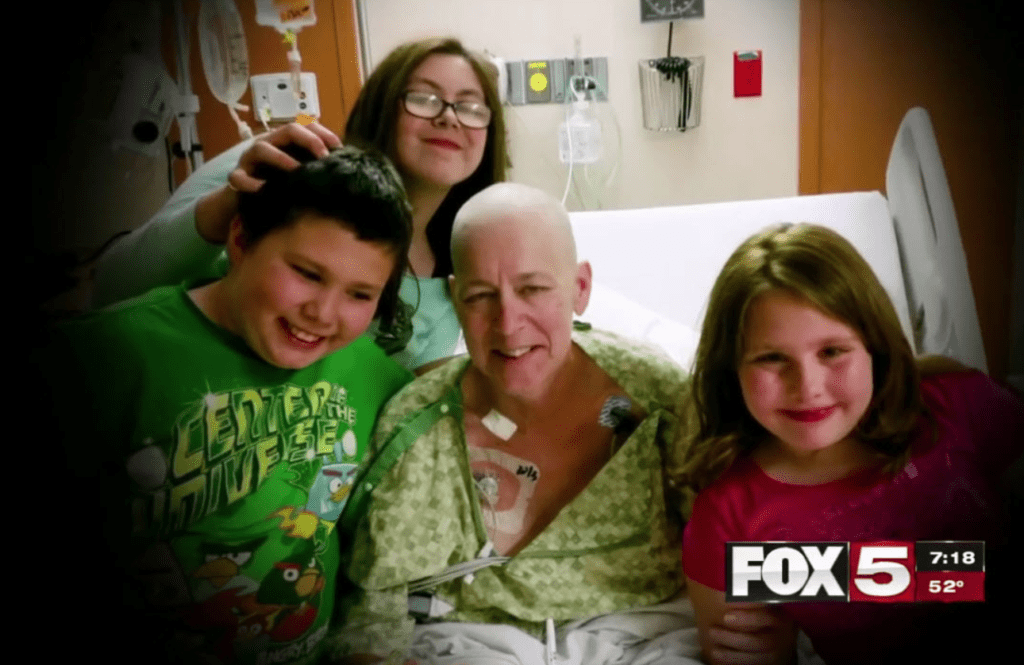 Tisha and Kevin agreed and now their family blossomed to a whopping eight kids.

Sadly, Audrey passed away from her condition. Tisha and Kevin didn’t know their neighbor Audrey all that well, but they believed it was the right thing to do under the circumstances. 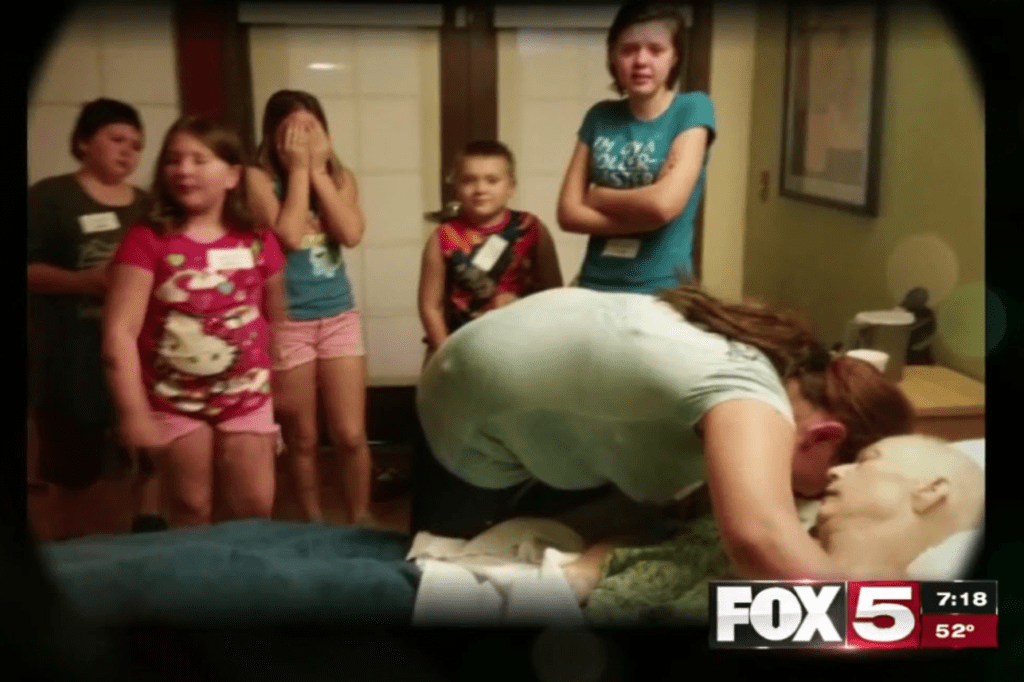 The local Fox TV station in Las Vegas found out about Tisha and Kevin’s enormous act of kindness and gave the generous couple a huge surprise that they did not see coming. 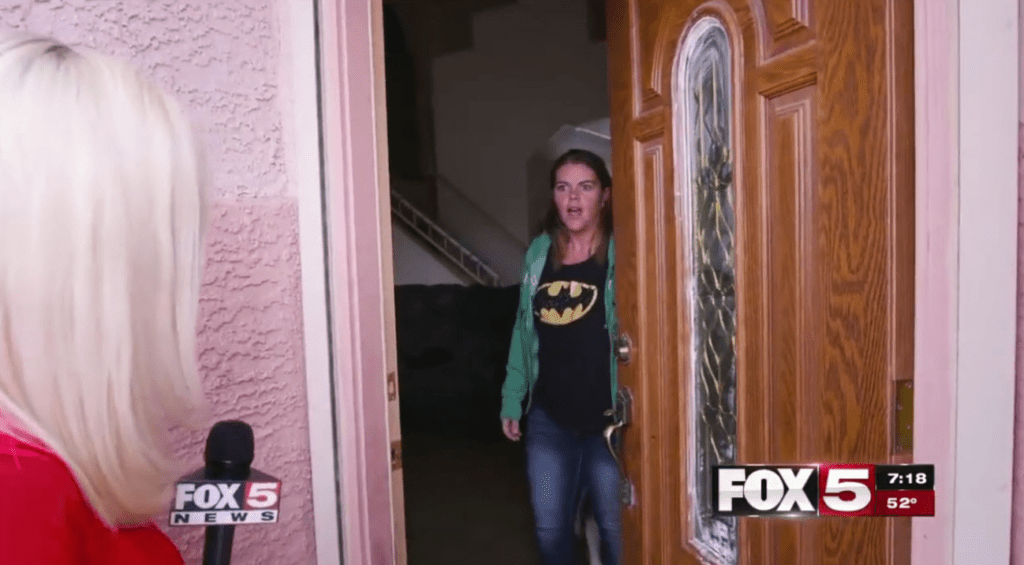 Watch below to see how this whole big surprise unfolded.

That was great! And wholesome!

In the comments, share some links to some other nice stories that you think we should all know about. Please and thank you!