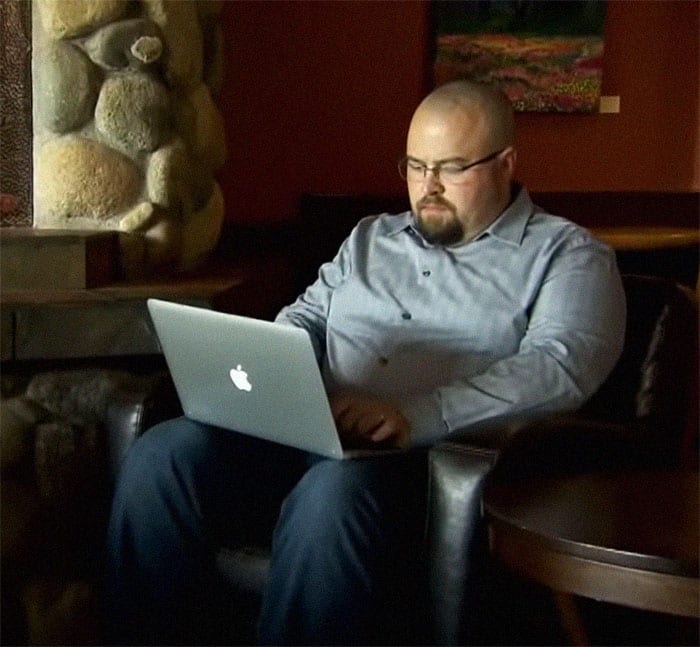 Bullies have made life miserable for their classmates since time immemorial. Many children eventually grow out of this phase and become productive adults. Occasionally, some former bullies decide it’s time to apologize for their misdeeds.

Louis Amundson decided to do just this when his 10-year-old daughter asked him if he had ever been a bully. He answered the question honestly and looked up the person he used to tease, Chad Morissette.

Amundson found Morissette on social media and decided to type up a sincere apology for his past behavior. Morissette accepted Amundson’s apology and both men felt relieved after sharing this heartfelt moment. 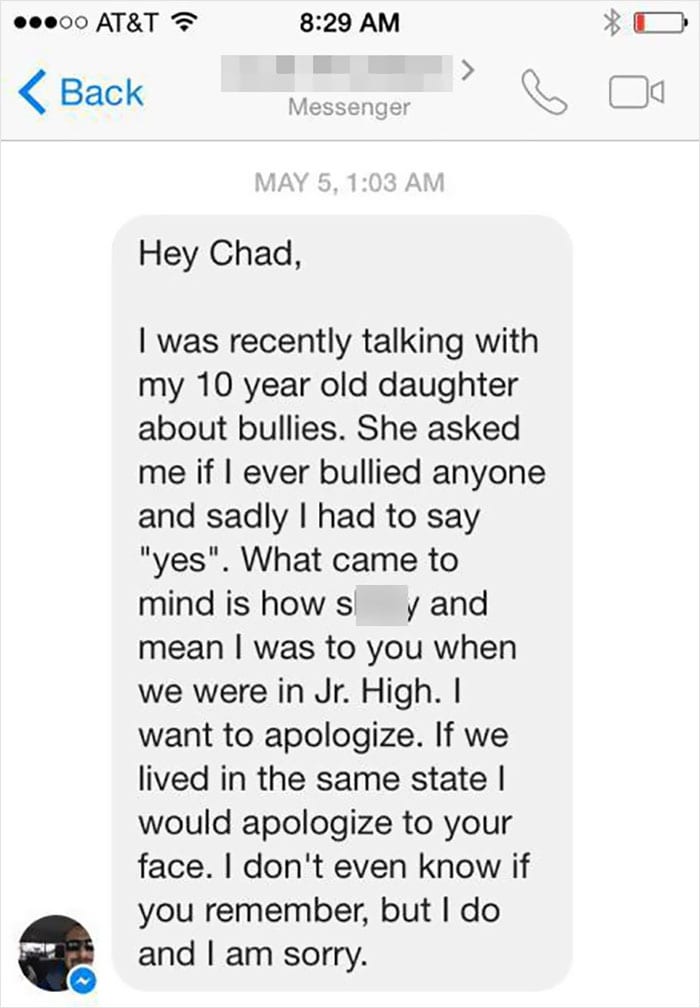 Reconciliations like this inspire us all to be better people and own up to past mistakes. 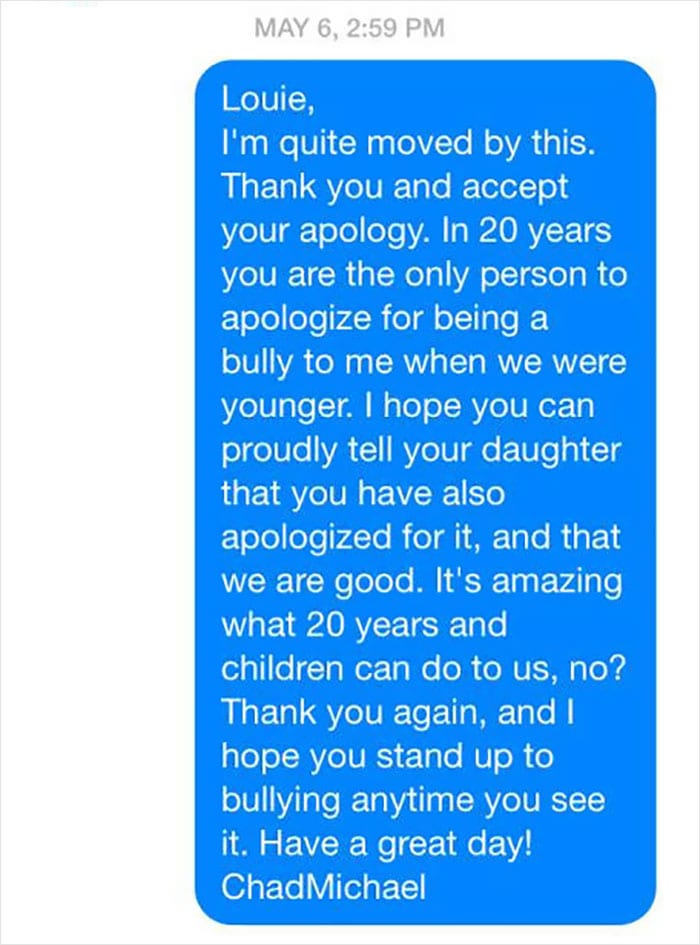 Bullying is something that is still common to schools today. Adults often try to help the situation by telling children to ignore bullies or telling bullying children that they need to stop.

Solving the problem requires a multifaceted approach because there are many reasons why children become bullies. Problems at home, insecurity, and other issues can make a child believe that bullying others will make them feel better.

Thankfully, there are foundations and individuals who are trying to find solutions. An organization called Ditch the Label conducted 8,850 surveys and found that about 50% of adults admitted to being victims of bullying. 14% of those surveyed admitted that they had once been bullies themselves.

But we want to hear from you! What do you think about Amundson’s apology to his classmate?