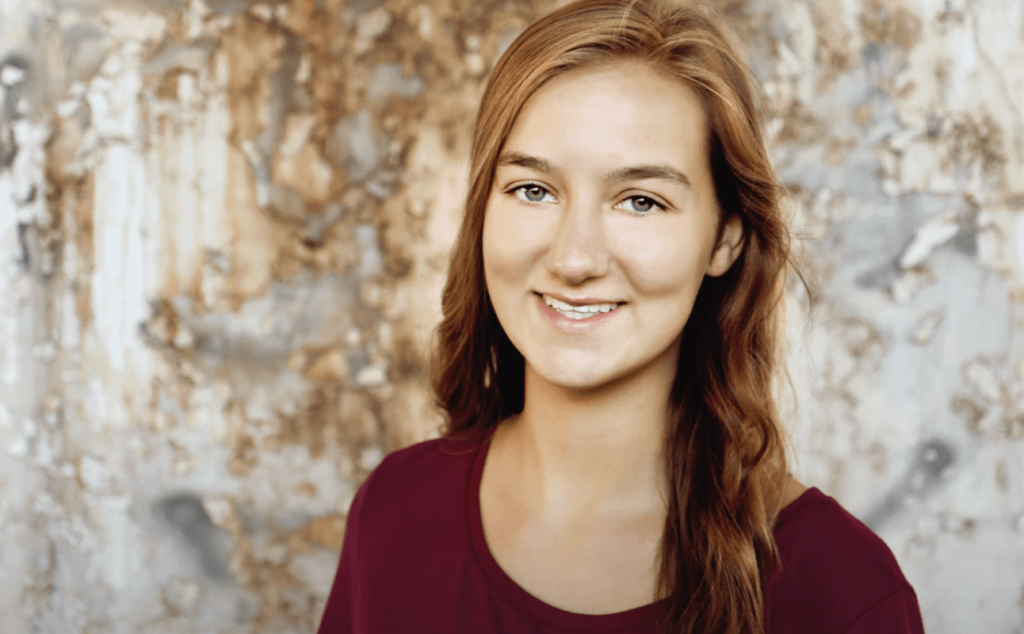 Dad Kicks out Entitled ‘Cool Girl’ From His Daughter’s Birthday

Birthday parties for kids are a strange thing, huh? Especially when it’s for 14-year-old girls who are going through all kinds of life changes. You never really know what you’re in for as a parent.

A teenage girl had a sleepover party for her birthday and her father took to Reddit to tell a story about an entitled brat who he eventually showed the door during the middle of the party because of her rude behavior.

Here’s the post from Reddit’s “Am I the Asshole?” page:

AITA for kicking out a girl from my daughter’s sleepover bday party?

My (34M) daughter (14F) had a sleepover b-day party last saturday, and she invited 5 girls from her school.

There was this one girl that she invited who I could tell from her attitude, was a spoiled brat. When she rang the doorbell, she walked in looking down at her phone, didn’t greet me or my wife, and handed me her jacket without even looking up.

The whole night she was on her phone doing whatever the heck 14 year olds do on phones. I thought she was just embarrassed or shy because maybe she didn’t know anyone, but according to my daughter, she is a “super duper cool girl”.

Anyways, towards the end of the night, my daughter was opening her gifts. SB made a comment about every single gift. (not exactly snarky, but more like she was just unimpressed)

The final gift was from me and my wife, we bought her an iPhone 7 by pooling all of our remaining extra money to buy her it.

the SB scoffed because she had the newest gen iPhone. I helped my daughter set up the phone with a sim card, and the rest of the night they just hung out in her room.

My daughter came down a bit later and she was just sitting on the couch, I asked her what was wrong and she just went back up while saying “why couldn’t you have just bought me the newest iphone??”. That was really out of character for her, as she is always grateful for receiving anything.

My daughter left the phone on the table. I grabbed my daughter’s phone to see a bunch of texts going back and forth between SB and my daughter, they exchanged numbers and the convo went something like this:

SB “thanks for inviting me to ur lame slumber party lol, and congrats on the iphone SEVEN haha”

SB: “arent u mad that ur parents and friends got u such lame gifts”

SB “slumber parties are for little girls lol, but wtvs its cool”

SB “I jus wish i could go home looool”

It was around 1AM and the girls were still up talking, I knocked and asked if I could speak with SB, she looked confused, I told her she needs to grab her things something came up. (I did this as to not embarrass my daughter in front of her friends).

I took her downstairs and asked her to call her mom, she asked why and I said “because thats what you said right? that you wish you could go home? so go.” She was tearing up a bit, and made the call.

I talked w/ her mom for a bit when she came, I showed her the texts and she apologized profusely and said “its just a teenager phase I guess. I’m so sorry, but dont you think she could stay? If not I understand.”

I thought ab it for a bit, but her staying probably would have made it awkward for everyone, so I told her it was best if they just left.

My wife said that I overreacted, and I should have just talked with SB rather than immediately kick her out, I firmly believe I taught her a good lesson that she needed to learn. It was MY DAUGHTER’s bday, and I didn’t want the rest of her night ruined because of some spoiled brat who was making it all about her. I guess she didn’t exactly do anything wrong, but at the same time her attitude was unbelievable.

So what do you think?

Did this dad step way over the line? Should he have just stayed out of it?

The internet had a few thoughts… and they were generally of the opinion, “No, you’re not the a**hole.” 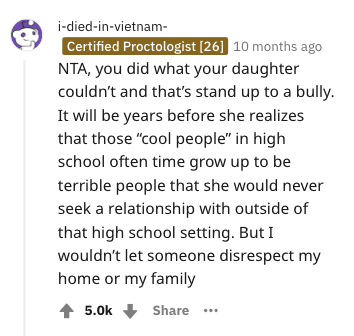 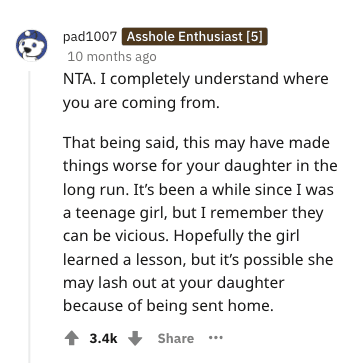 But… one person at least had a pretty interesting, detailed response why the dad was INDEED an a**hole. 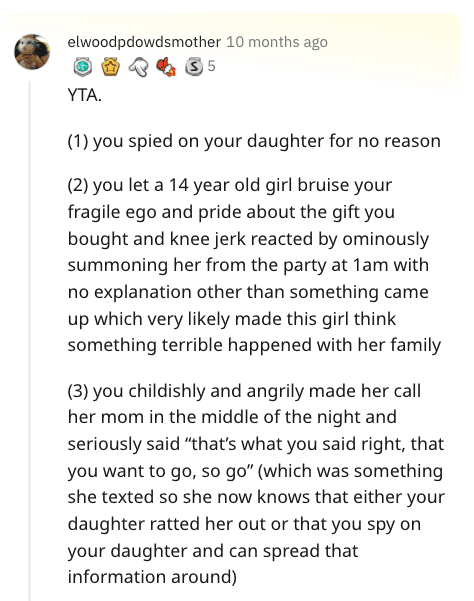 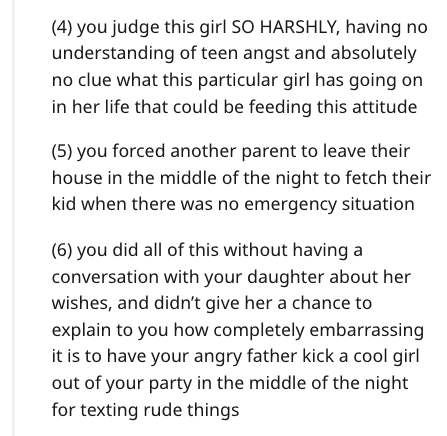 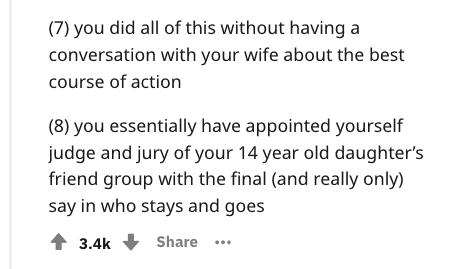 So now that you’ve heard from both sides… tell us what you think in the comments.