Single moms and dads have it tough. Raising a child is a challenge in the best of circumstances. But, when you’re doing it solo, every decision seems to hold the weight of the world.

And, compared to the difficulties of parenting, it’s a cinch to second-guess yourself.

Recently, a post in Reddit’s Am I the A-hole? forum, a single dad wrote about a casual fling he had with “Sally.”

Once their relationship was over, he heard she was pregnant. She told him the baby wasn’t his, she was having an abortion and for him not to contact her again. 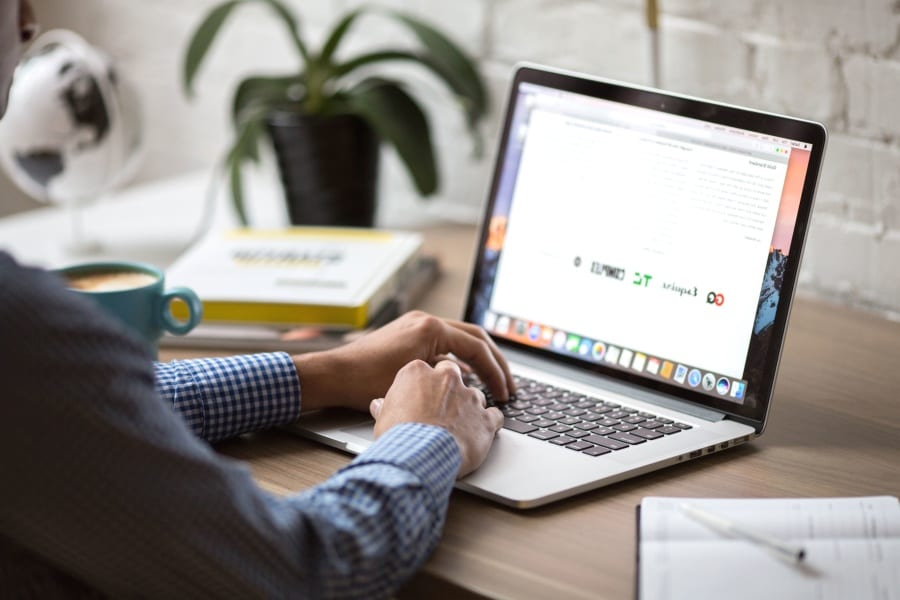 Over a year later, Sally’s mother reached out, angrily accusing him of abandoning his young son and her daughter. He was stunned to find out there was a baby and it was his.

The child was now a year-and-a-half. He also found out that Sally was a drug addict and had left her mother to take care of the boy at four months.

Sally’s mother was fighting cancer at the time and needed him to step up and take custody. She died shortly after.

Now, his son is 7 years old and is full of questions about his mother. 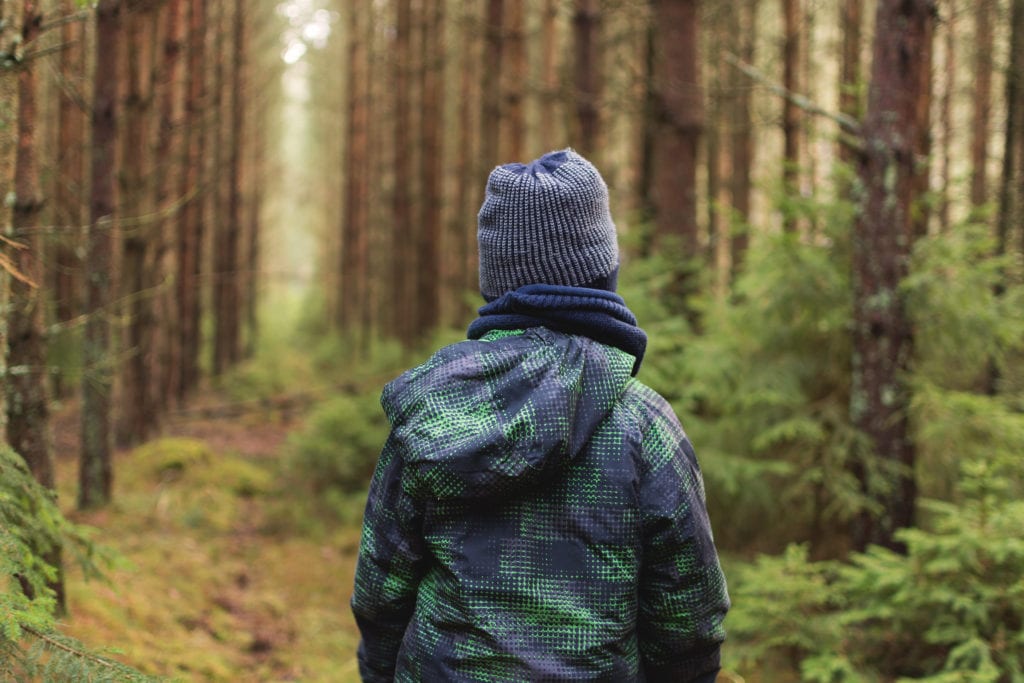 He asked why he had to live with his grandmother before living with me.

I told him, ‘Your mom and I weren’t talking when she was pregnant with you. I didn’t know she had you until your grandmother told me. After that I did everything I could to get you.’ He asked if he would ever be able to see his mom again. I said, ‘I don’t know. I don’t even know where she is.

She has a sickness called addiction. Sometimes when people are sick like that they make decisions that no one understands.

That doesn’t mean she doesn’t love you though.’

His son cried at his father’s admission. Feeling guilty at upsetting him, the man called his own mother who told him he shouldn’t have said so much.

That’s when he decided to turn to Reddit for advice. 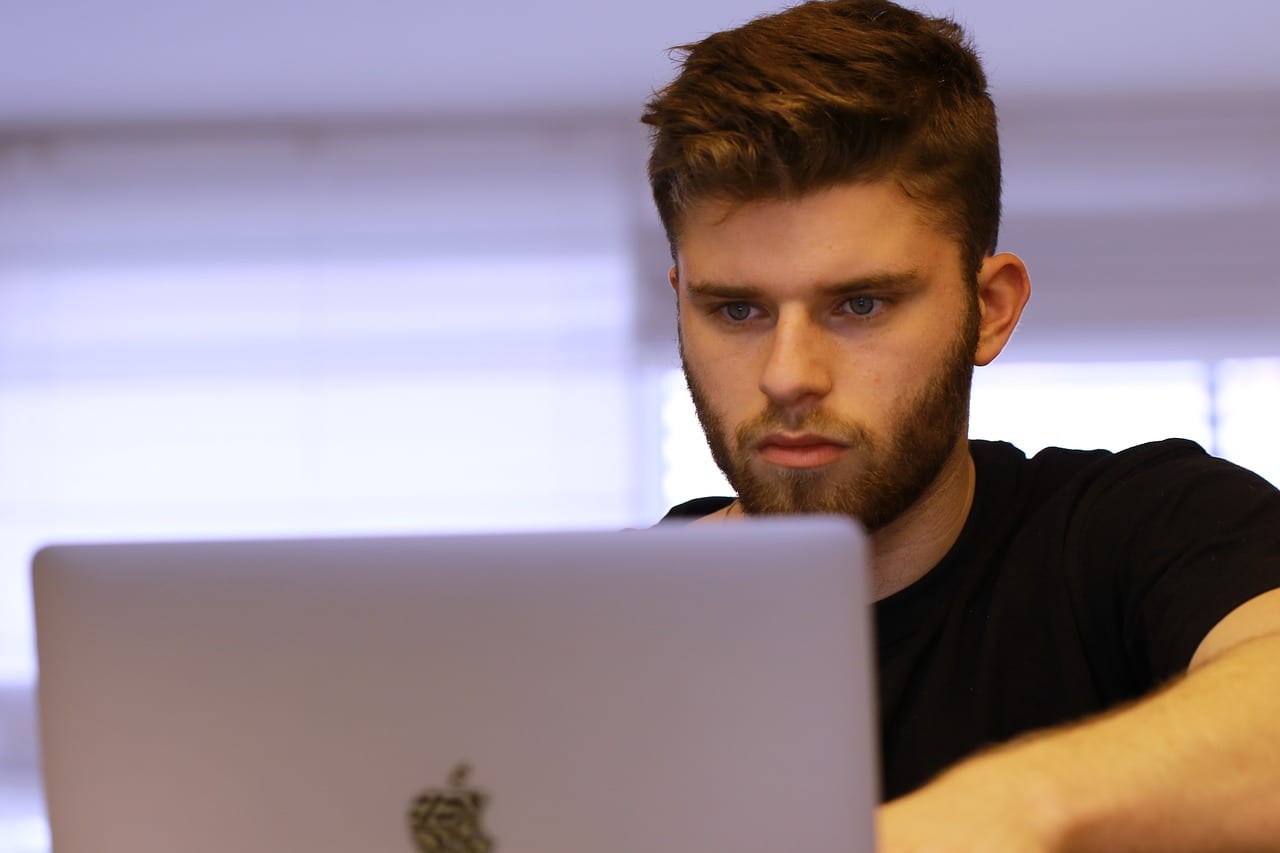 That he was honest with his son about his mother’s addiction and to say she loves him despite it wasn’t wrong. Having difficult conversations is part of parenting and what he said was appropriate and loving.

Others agreed with one writing,

“If you lied to him, he would have been upset with you later on when he found out the truth. You described it in an age-appropriate manner.”

Another commented with these wise words:

“I’m a teacher, and I can tell you that kids can handle WAY MORE TRUTH than many adults can and more importantly, they will create storylines for themselves to make sense of things that have no bearing on reality and are often more damaging than the truth. Their young minds are attuned to stories that are often just as real as truth to them in their own minds.

What you said was incredibly loving, respectful, and certainly age appropriate. You did a great job, dad.

As he grows and questions things, I hope you are always as loving and truthful as you were in that moment.” 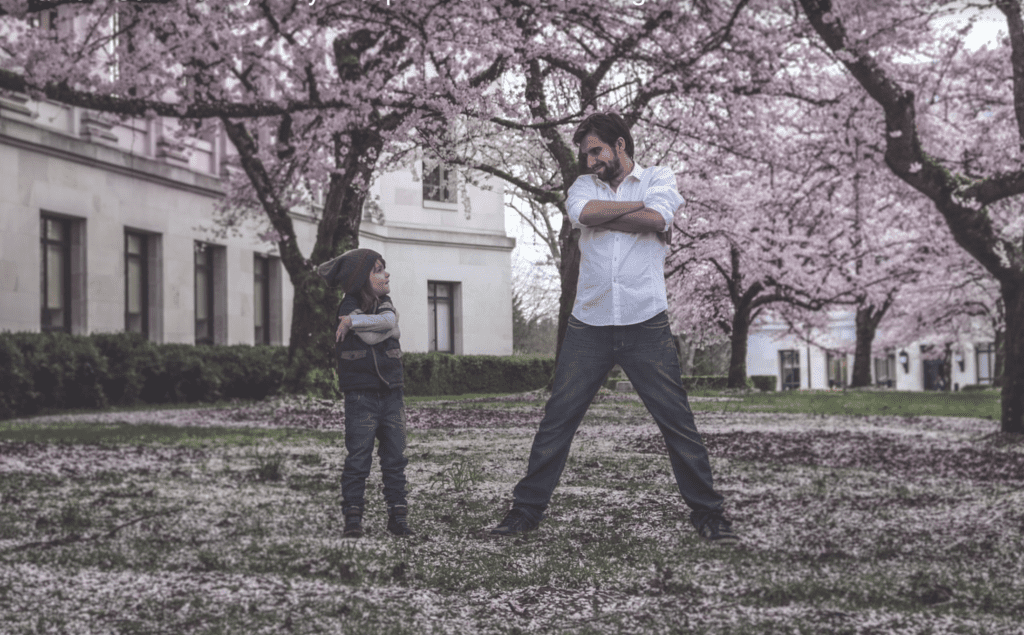 Dad came back with an update, saying his son seemed to be okay after their conversation, but that he would be looking into therapy specializing in coping with an absent and addicted parent. He was also looking for a support group for himself.

This dad probably never guessed how fatherhood would present itself in his life the way it did, but how he supports and loves his boy today shows he was made for it.