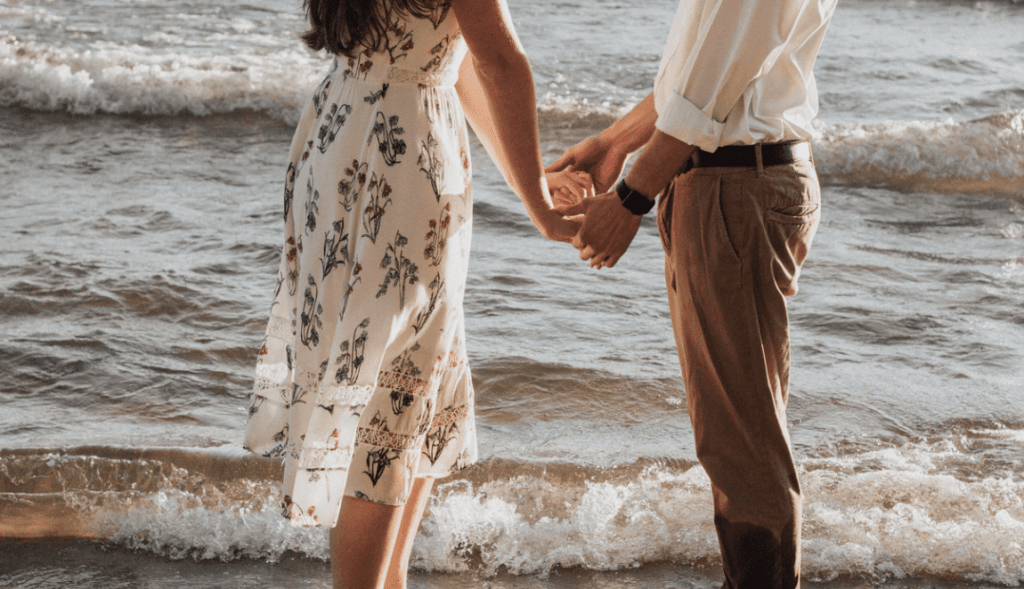 It’s a story as old as time itself…

Girl starts dating. Girl brings home various boyfriends to meet parents. Parents hate most of her boyfriends, but one REALLY sticks out as terrible.

Does this sound familiar?

If you’re a mom or a dad, you know what I’m talking about.

Let’s check out some interesting stories from dads on AskReddit.

“I had been saving a mango for days waiting for that perfect ripeness.

Almost ate it one evening but decided that one more night would be perfect. The following day my daughter’s asshole then-boyfriend decided to eat that perfectly ripe mango before I came home from work.

Never forgave him! –Also he was an entitled jerk in many other ways!”

“The one who became her first husband because I knew his parents and that spousal abuse is a learned behaviour.”

“I still hate that guy that mentally abused her.

Luckily with all the support from us, her current boyfriend and a very good psychiatrist she is overcoming her anxieties and insecureties. Last month she graduated as a certified nurse working with elderly people with alzheimers.

I am so freaking proud of her.”

“My middle kids boyfriend. I hate him with a passion. She’s made so many bad choices while with him (I know her choices I should blame her and I do) and he encourages them. They abuse drugs together etc. it’s a mess.

And he’s just a jerk (tried to pick up on my youngest while she was a minor). I know her problems won’t go away even if he was gone, but good lord do I just want him to go away.”

“Our daughter’s first boyfriend was a confused young man, nice enough guy, but later events somewhat explained his behaviour. On a Friday night if they had a date she would be excited all week, rush home to get ready and then from 30 minutes before the time he said he would pick her up, she’d sit on the couch and look out the window in anticipation.

He worked at a mall kiosk and had a sh*tty car, but he was good looking, popular and he was her world. But, for every date he would call her, often just 5 minutes before the pickup time and say he was going to be an hour late because of work.

Then he would do it again an hour later, and then again. Our kid was trying to be understanding and not get mad, but you could just see the disappointment wash over her each time, and her enthusiasm deflate out of her.

The last part of the d*ck move was to call her one last time and say he couldn’t make it at all, and then show up 5 minutes later to a Hero’s welcome.

Our daughter would be so overjoyed at seeing him, albeit often 4 hours late, that she would just forgive him. I thought it was a d*ck move and was emotional manipulation, and I called him out on one day, but he played dumb.

The relationship ran its course in a few weeks, as young love does, and we didn’t see him again. We did hear through the grapevine that after the relationship with our daughter ended, he changed teams.

That was actually his challenge all along, he didn’t want to spend time with our daughter because he didn’t like girls, but he was trying to fulfill societies expectations.”

“My daughter is 15 and was going out with a young fella who was 16. They would frequently argue about her friends because he was jealous, I tolerated until she started not socialising with her friends then I had a word with him.

Told him that if he could not accept she was her own person without trying to control her to combat his own insecurity then I would put a stop to him spending any time with her. He seemed to listen.

Fast forward a week or two. She was all excited because they were going to the beach and would get to play on someone’s JetSki. She came back into the house a few hours later shaken and in tears, said he had taken her a few hundred metres off shore on the JetSki, started yelling at her, calling her a slut and then pushed her off threatening to leave her there.

Yeah. So I went down to his house and spoke to his parents. Told them that I wasn’t going to deal with him because, well, you know. Said that they needed to deal with him and if he contacted her again I was going to the cops.

Turns out, Samoans mums and dads take that sort of thing pretty seriously. He turned up with his dad who told me the mum had taken the jandal to him… basically spanked her 16 year old after tearing a shred out of him in front of the family.

He was made to apologise to me, my wife and my daughter and promised to stay away. The dad told me to let him know directly if he didn’t keep that promise.

I almost felt sorry for the little sh*t but, nah, not my daughter buddy.”

She is only 16 and has only really had 3 boyfriends, none serious.”

“This one little sh*t was a total good for nothing.

No job (in fact never had a job) and spent his days sitting watching TV. They were officially a couple for about a year, though he didn’t take her out for a meal even once. I didn’t see it going anywhere – and thankfully it didn’t.”

“Guy comes rolling down the driveway on a ratted out, semi-bobbed Honda motorcycle with no baffles in the exhaust. He stood about 5’7” 120 lbs, wearing a leather vest, no shirt, biker chaps, and zero helmets on the bike.

I thought it had to be some kind of practical joke. His name was “Ace”. He told me this from behind much-too-large aviators. Cocky little b*stard.

He attempts to fist bump me at the door, calls me “dude” and calls my 18-year-old daughter “sweet t*ts” when she walked out of the house.

Guess who stayed home and watched movies with Daddy that night?”

“From the first I met him I really hated the condescending, arrogant, egotistical little pr*ck that suffered from short man syndrome.

So many stories, so little time. Here are the highlights:

He would scare the cat on purpose and when I told him to stop he said, “It’s just a cat.” Then he would do it again. Later that night after more acts of disrespect to me, my wife, and my daughter, I invited him to leave…forcibly. It took me several times of trying to open the door with his head before I realized the door opened inward. Silly me.

I allowed him to spend the night at my daughter’s request. We set him up in a spare bedroom. I explicitly told them both they were not to sleep together in my house because they were not married. When I couldn’t find him in the morning I knocked on her door, opened it, and there he was in bed with her. She said she told him “No” but that he got in bed with her anyway.

This little sh*t decided to install a door lock on my daughter’s bedroom door. In my house. I banned him from my house.

Many months later my daughter attempted to get us to reconcile. I agreed to meet with him for her sake. I tried to explain to him that regardless of what he thought about the rules in my house, they were just that; My house, my rules. And I told him that if he was going to come into my house he was going to respect my rules.

At one point he said, “I don’t have to sit here and listen to a lecture from you.” I said, “You’re right, get out.”

I kicked him out and never saw him again. They weren’t together for long after that.

My daughter is now married to a man that loves her and that I’m proud to call son in law.”

“The drug dealer I found in my basement, who I told publicly that if I found him within 10p yards of her again, I would give him a slow painful death.

21 years old chasing a 14 year old girl. I kicked him out of my house. I didn’t open the door. Best repair bill I ever paid. Set my reputation around here among the boys.”

“There were several but the one who had a secret daughter that he never mentioned util the child support people came knocking was a shock to all concerned.

The guy had already been caught lying and I gave him the benefit of the doubt but when that sh*t landed I stood at the door of their house – on my daughters wishes – and waited until he’d packed his sh*t and escorted him off the premises.

Lots of empty threats and BS but he never showed his face again.”

“The one that always went overboard with the sir b*llsh*t after he was told I was in the special forces.

It’s simple, I HAVE A F*CKING NAME AND I HAVNT BEEN IN SF FOR THREE YEARS.”

Okay dads, let’s hear what you got!

In the comments, tell us about the bad boyfriends of your daughters.

Or about the terrible girlfriends of your sons!