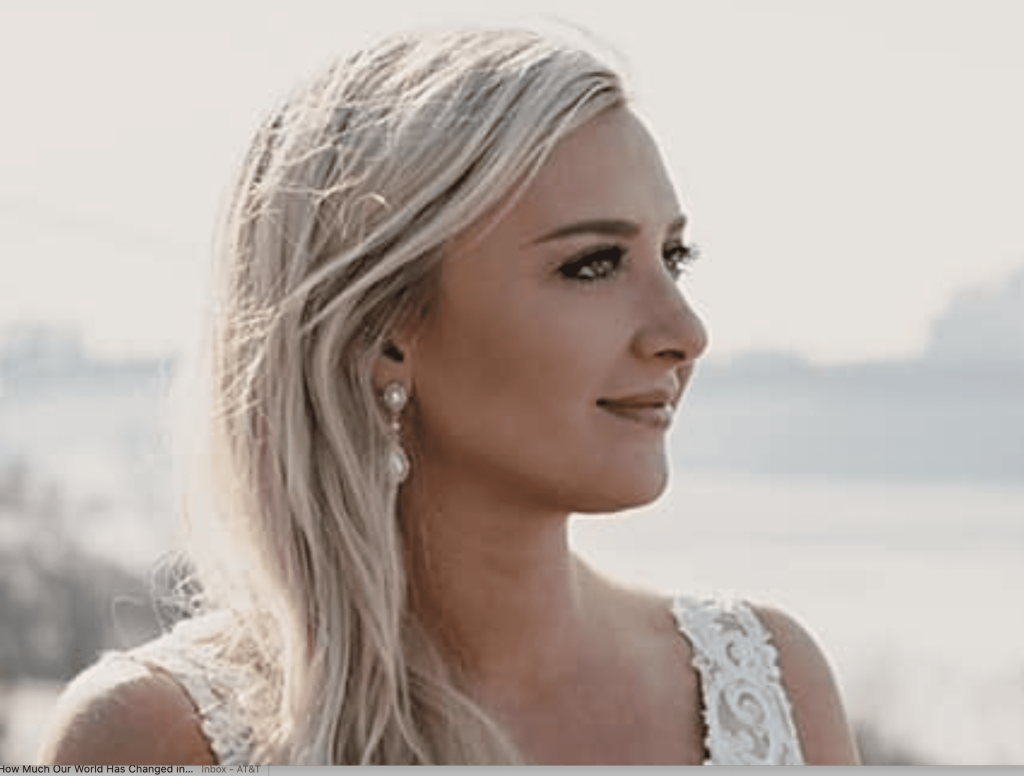 Domestic Violence Wears a Mask of Happiness: The Tragic Story of Megan Montgomery

Some women seem to have it all–a large circle of friends, great career, loving husband–especially as they present it on social media. A picture can tell a thousand words.

But, in the case of Megan Montgomery, those words didn’t tell the truth.

The truth was Megan was in a violent and volatile marriage that included one arrest of her husband soon after their wedding, and the end of her life, when he shot her in a parking lot 10 months later.

One of the last people to see Megan alive described in a Facebook post how he witnessed a man walk up behind her, put one hand on her neck and the other hand on her shoulder and led her away to her final terrifying moments.

Although she didn’t resist her husband or raise any sort of alarm when he approached, she, an abused wife, had to know she was facing a dangerous situation. Perhaps, she thought he would use his gun against innocent people trying to help her. No one can say.

Those that did know her said their marriage was difficult from the start. Both of them had taken out restraining orders against each other. But Megan was the one murdered by the ex-cop she took as her husband–one who’d been arrested and released multiple times for domestic violence charges.

Many would ask why she would marry someone who abused her. Those in domestically violent relationships will tell you about the lies and manipulation tactics abusers use to convince their wives or girlfriends to stay. Abusers threaten the lives of the victims’ families and friends. They threaten to shoot up work places, public spaces or events in retaliation. The abuse sneaks up on these women and takes over their lives before they can stop it.

There are challenges too in putting abusers away in prison. Victims tend to recant their stories because of fear or unhealthy attachment. Experts suggest we tackle the social problems of poverty, early trauma and inequality, rather than focusing solely on law enforcement and the court system, which often fails.

Men and women can both be victims of domestic violence. If you or anyone you know lives in fear of their partners, the The National Domestic Violence Hotline (www.thehotline.org or call 1−800−799−7233) can help with resources and safety planning. They even have a chat function on the website.

Relationships are rarely picture-perfect, but they should never be manipulating, harmful or shameful.

Get help. It’s there.