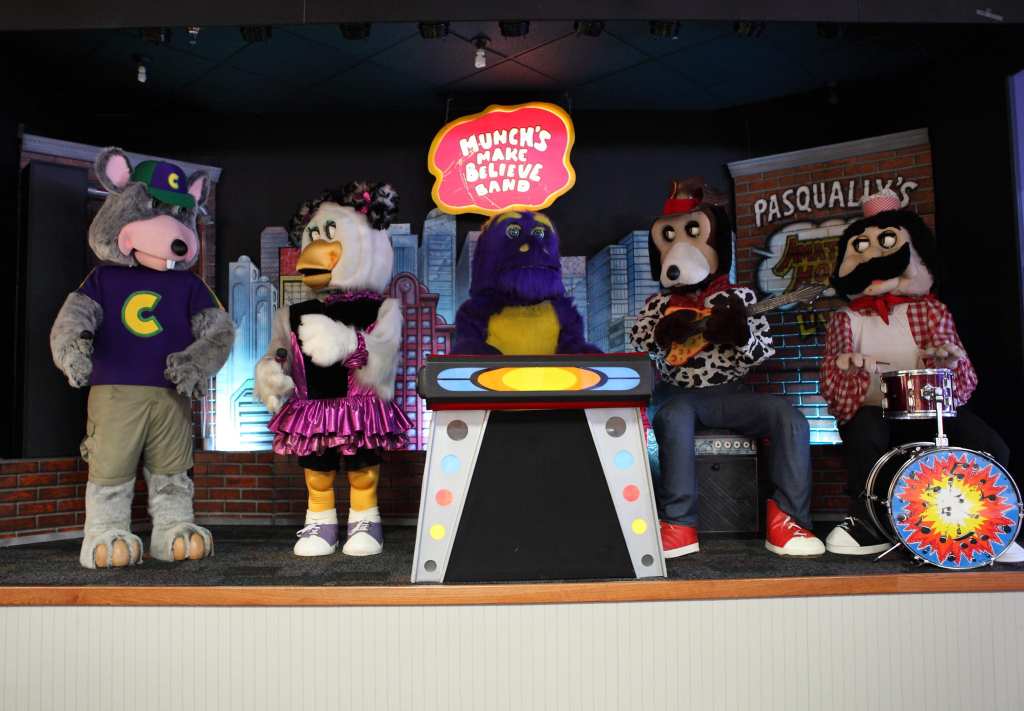 Remember Chuck E. Cheese’s Robots? A Museum Plans to Put Them on Display.

Survivors and fans of the 1980s and 90s well remember the birthday parties, play dates and weekends  at Chuck E. Cheese’s pizza and video game emporiums.

And we all got a little misty-eyed when we learned in 2017 that corporate planned to eliminate Munch’s Make-Believe Band–the robot rock group with Chuck E. in front bringing down the house with his vocal stylings.

But if you’re all mopey about never seeing Chuck E. and his bandmates again, there’s good news. A museum in Volo, Illinois is planning a display of a few of the animatronics! 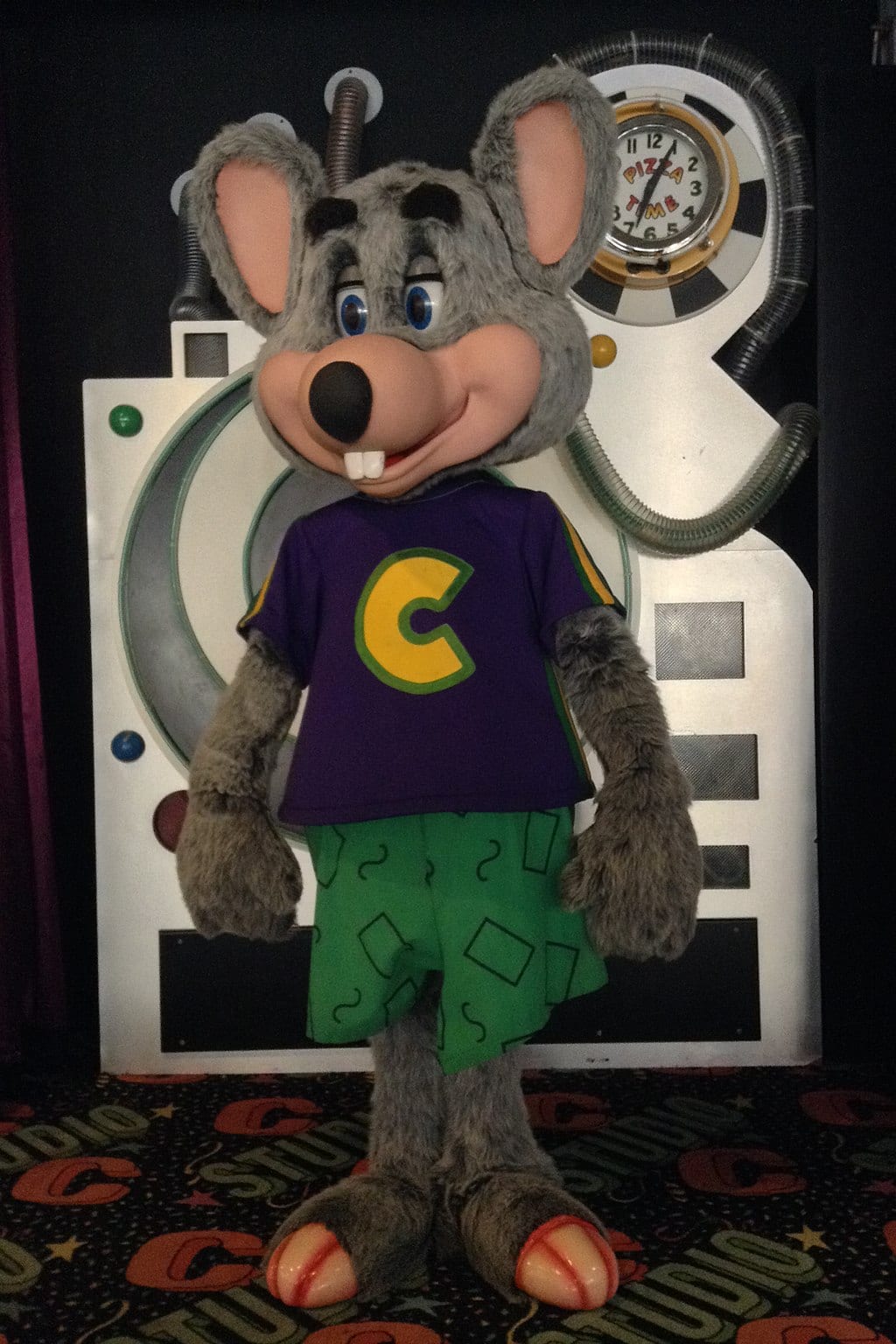 The Volo Auto Museum has exhibits of classic cars, vintage arcade games and more animatronics. Chuck E.’s band will join the other classic groups who entertained kids throughout the 1970s at Chuck E. Cheese’s–The King, King Kat, and The Rock-afire Explosion.

The Rock-afire Explosion started their illustrious run with Showbiz Pizza, which eventually merged and rebranded with Chuck E. Cheese’s. 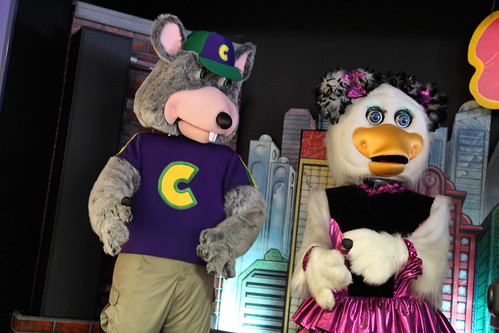 If you’re craving a little Chuck E. entertainment before the big rock show debuts, visit the museum’s own pizza parlor to see the Beagles. They’ll rock your socks off with their renditions from The Beatle’s songbook, just like they used to. 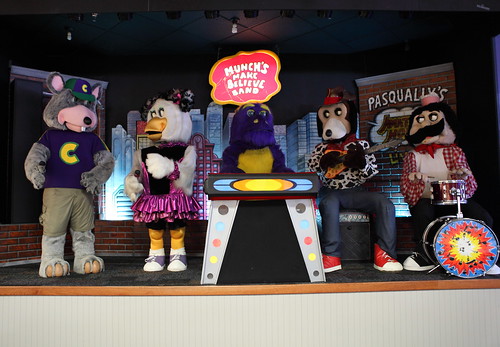 With childhood becoming more of a distant memory, it’s nice to know our old robot-friends are still available for some weekend jams and playtime.

Do you remember these character? Who was your favorite?