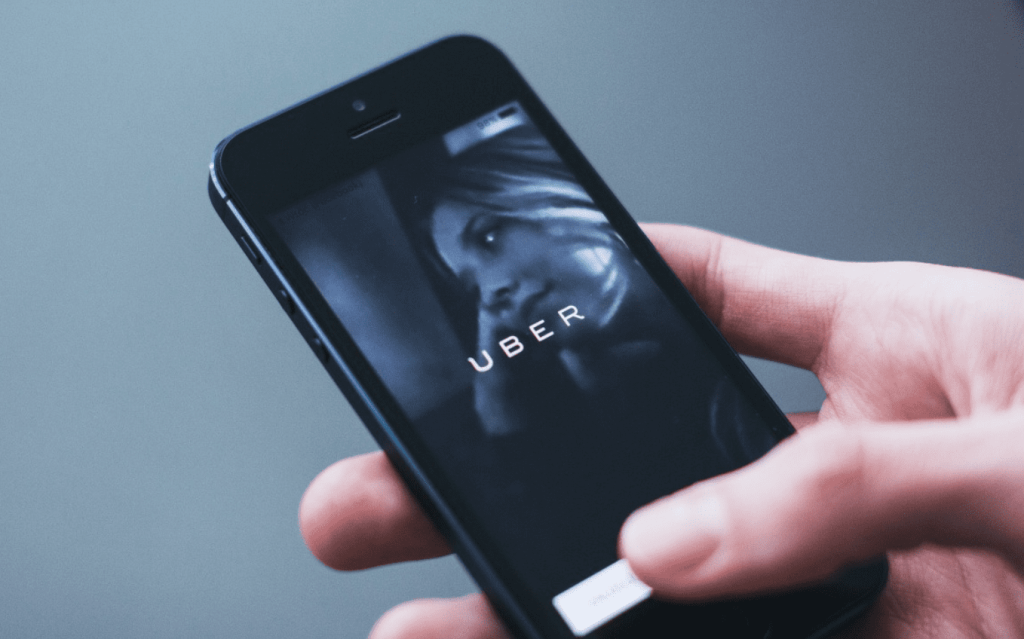 Enjoy These Hilarious and Accurate Tweets About Uber Rides

If you’ve been in an Uber, and I’m assuming most of you have at this point, then you know those rides can be any combination of weird, funny, ridiculous, experiences. Some of them are quite memorable, some are annoying, and some are downright bizarre.

My Uber driving right past me to wait 6 blocks away pic.twitter.com/LQn6EeVNaF

2. Now it’s time to figure out what a Civic looks like…

Uber driver: "Are you okay?"

me sober in an uber:

me drunk in an uber: ya but you see, their parents never catch them. the sister is always trying to tell on them. but they never get caught. it’s insane. and theres a fucking platypus. yeah its called phineas and ferb dude you seriously have to check it out

7. Drink everything in sight.

when your friend says they called the Uber and you have 4 min to get the drunkest you’ve ever been pic.twitter.com/MFsnSeY0Vc

me in the backseat: pic.twitter.com/0whzlE2BsY

Uber driver: “I’m close, where are you?”

Uber Driver: “Are you the guy in the middle of the road?”

me drunk in the backseat: pic.twitter.com/l8yjaxtfcv

11. I’ve definitely done this before.

me outside of a random persons car thinking it’s my uber because i don’t know what a white honda accord looks like pic.twitter.com/lPwJM4dE5d

Me looking for my Uber because I don’t know what a Toyota Corolla looks like pic.twitter.com/2TryQjmrPK

Trying to get your drunk friend into an Uber pic.twitter.com/vNYaYbVocW

15. It’s even worse if you’ve been drinking…

me at family party: why is everyone asking me personal questions

me in an uber: and that Laurence might be where my issues with commitment come from, so anyway do you believe in god?

Have you had any strange or especially eventful Uber rides lately?

If so, tell us about it in the comments!