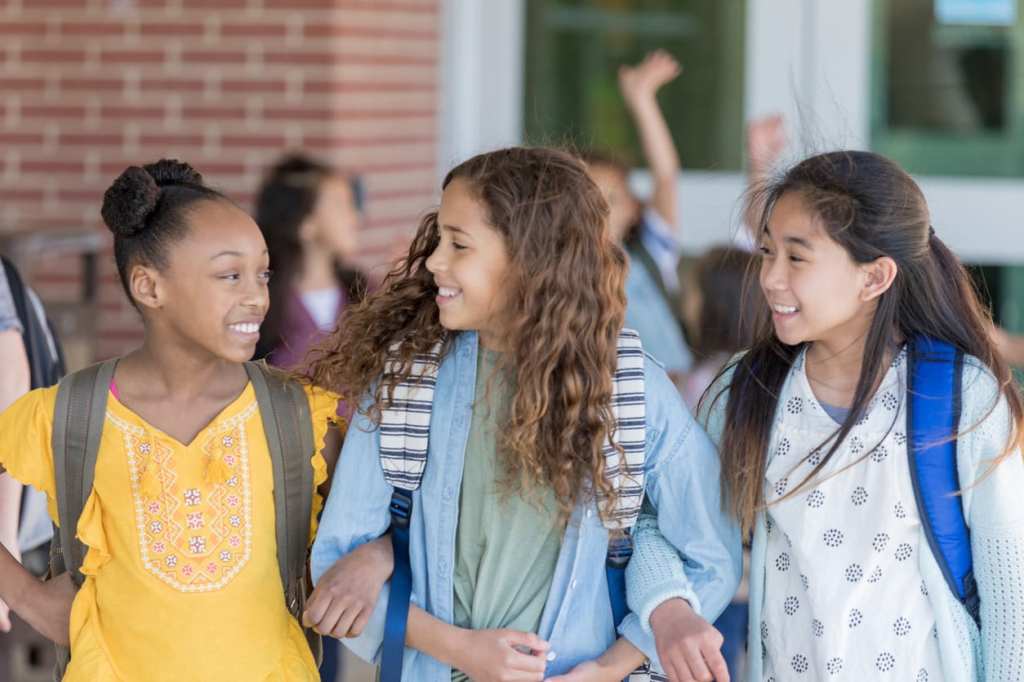 In “people who really shouldn’t be allowed to teach” news, a substitute teacher went on a homophobic rant while teaching a class of fifth-graders in Utah. Luckily, the students knew better — thanks to their actions, the teacher got swiftly shut down.

The teacher was substituting at Deerfield Elementary School in Cedar Hills, Utah. It was just before Thanksgiving, so she asked the kids: What are you thankful for this year? One boy piped up that he was thankful for his upcoming adoption by his two dads.

That prompted the teacher to spiral into a homophobic rant. “Why on earth would you be happy about that?” she asked, according to students.

She went onto lecture the kids about how “two men living together is a sin” for, yes, 10 whole minutes. She also told the boy that “that’s nothing to be thankful for.” 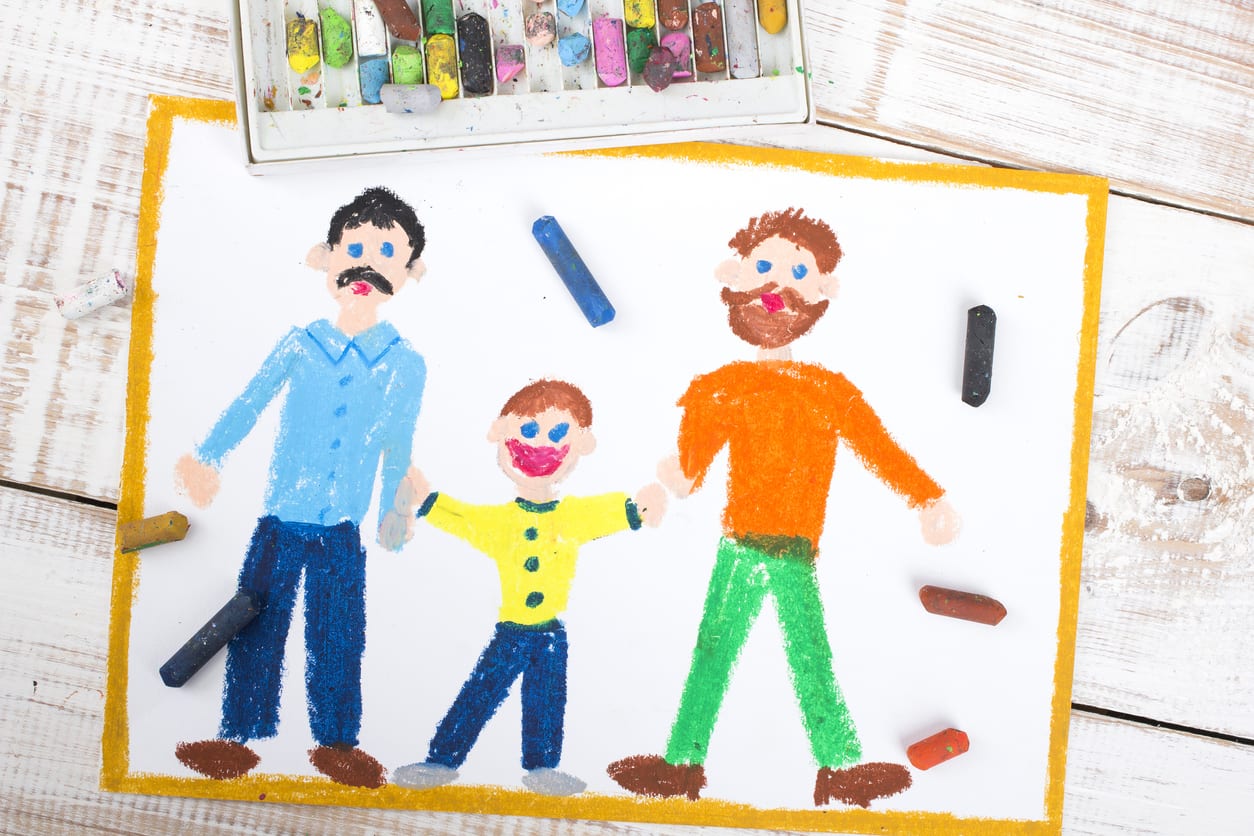 But the students were not just going to sit down and let the woman’s homophobia go unchecked. Three girls in the class kept trying to shut the teacher up, and when that was unsuccessful, they straight-up left the classroom and went to the principal’s office.

Soon after, the teacher was escorted out of the building — while still trying to argue her anti-gay points. She even tried to blame her outburst on the boy. 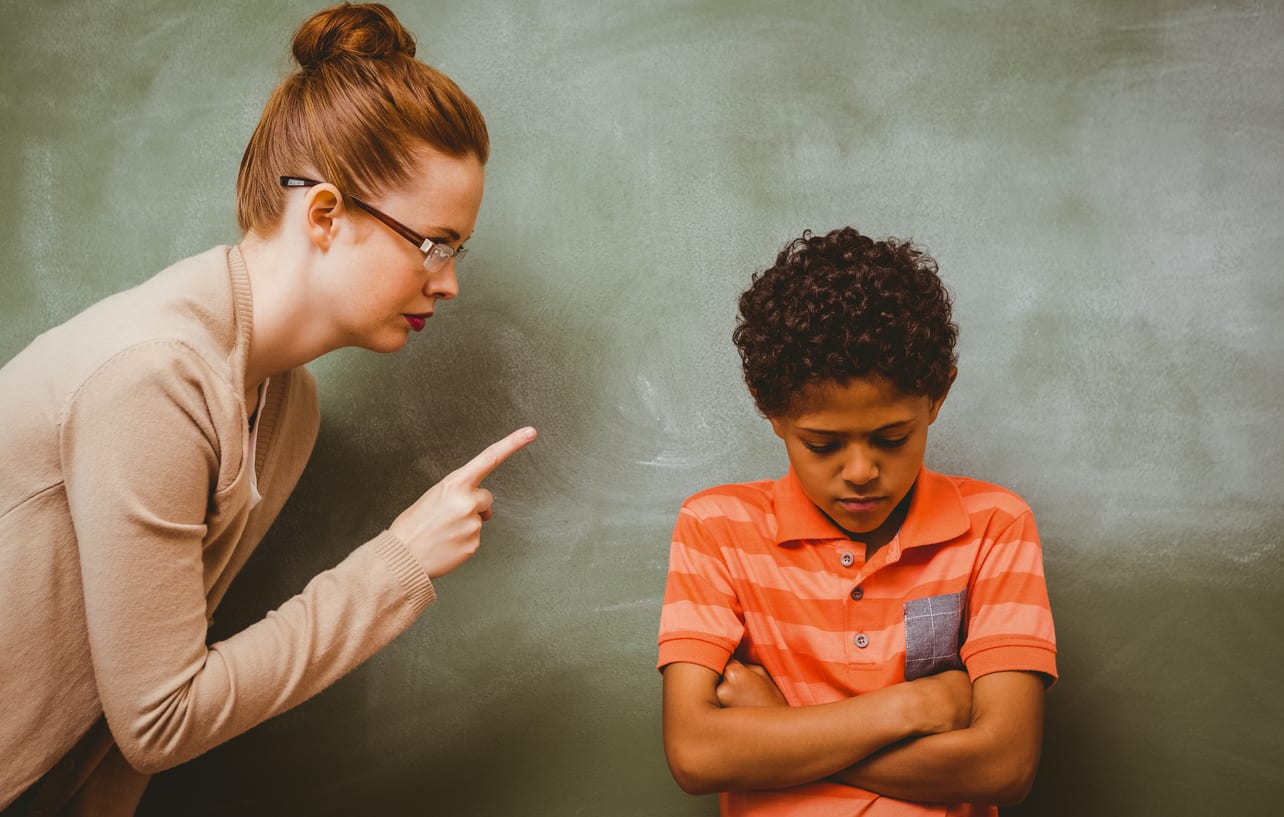 The boy’s dads, Louis and Josh, explained what a harmful effect the woman’s rant had on their son, who feared that they might change their minds about adopting him. He’s had two failed adoptions previously.

Thankfully, the woman has been fired, and the community has rallied around the boy’s family to support them through this ordeal. Also, that adoption will be finalized in January.