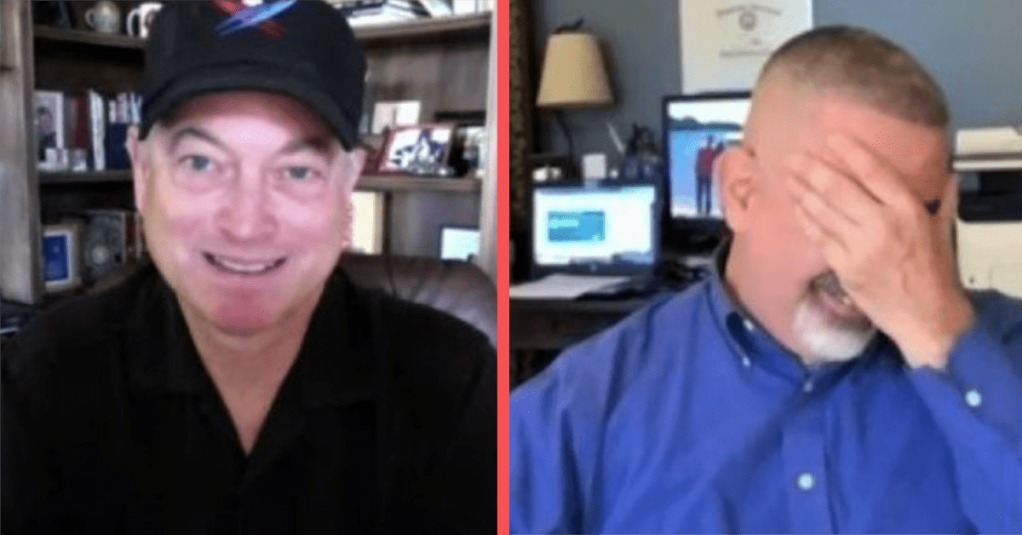 It seems like every time you turn around, actor Gary Sinise is doing something helpful for American military veterans.

The veteran Hollywood actor who you know from such films as Forrest Gump and Apollo 13 dedicates a ton of time and energy to helping out men and women who have fought bravely for our country.

This past Veterans Day, in November 2020, Sinise and other celebrities joined forces with an organization called Veterans United to fully pay off the mortgages of 11 veterans.

Veterans United donated $25 every time someone on Twitter said “Thank you for your service” last Veteran’s Day. The 90,943 tweets with that message ended up raising $2,273,575 and the mortgages were fully paid off for these grateful veterans.

Here’s a video of Gary Sinise telling Bill, a Navy vet who is a single father of four kids, that his mortgage was being totally paid off. Take a look. As you can probably imagine, Bill got a little bit emotional at the incredible news.

Celebrity chef Robert Irvine also got in on the action to surprise a retired Navy hospital corpsman named Brandie who has nine children.

Let’s see how she reacted to the big news from Irvine.

This video delves a little bit further into the story of how the 11 people had their mortgages and loans paid off by Veterans United. Take a look.

Way to go, guys! Keep up the great work!

In the comments, share some wholesome stories that you’ve seen lately.