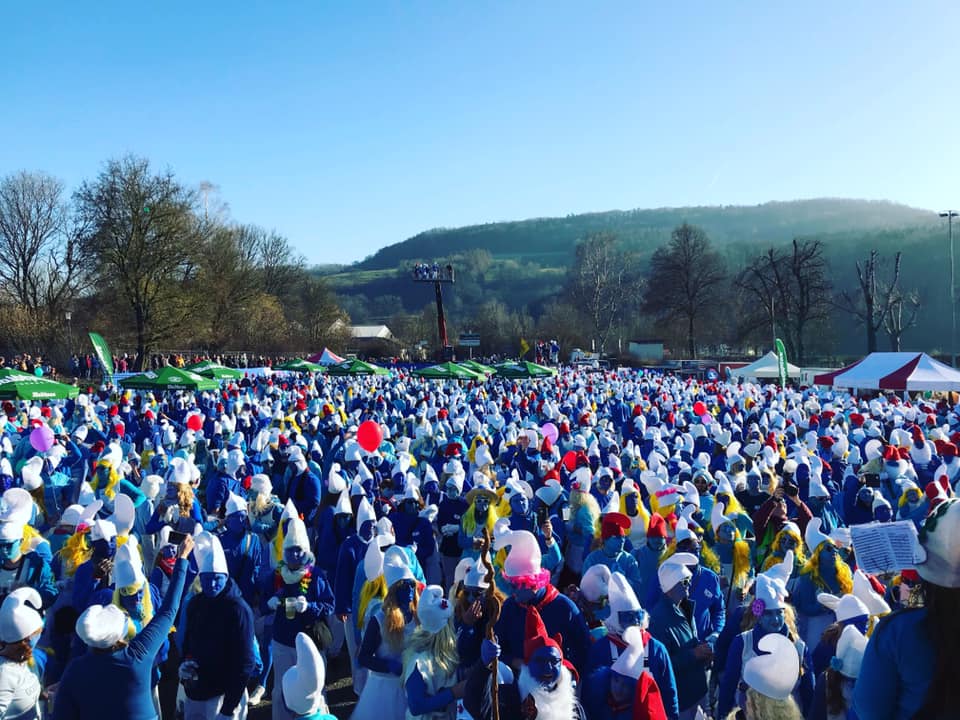 Believe it or not, there is a Guinness World Record for Smurf gatherings, and a group in Germany has just set a new record: 2,762 Smurfs in one place.

A group called Dä Traditionsverein organized the event, which took place in Lauchringen, Germany in mid-February. Hundreds of people showed up, covered in blue paint and wearing red and white hats.

Fascinatingly, the group had rules for participants’ costumes. No non-blue skin could be showing anywhere (!). People could dress as normal Smurfs, Papa Smurf, or Smurfette. Other characters, such as Gargamel the evil wizard, were prohibited. 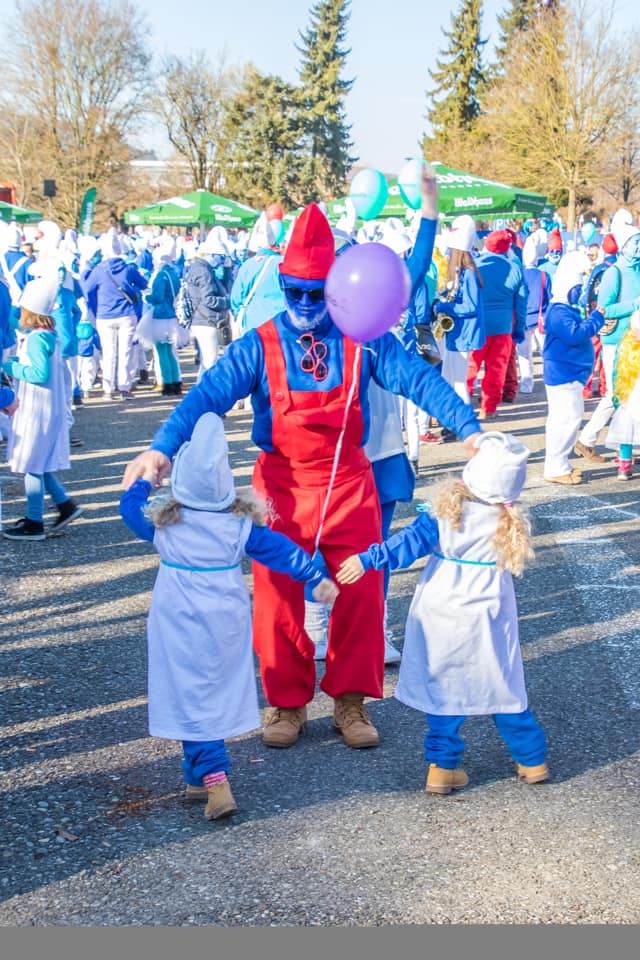 The folks over at Guinness World Records have yet to confirm the new record, but the Record Institute for Germany verified the number of participants on its website.

Can you imagine walking into a park full of 2,762 people dressed as Smurfs?! How did they recruit all these people? What type of paint did they use? So many questions.

Previously, the world record was held by a group in the United Kingdom. They organized a Smurf gathering of 2,510 people in 2009. Dä Traditionsverein tried to set a new record in 2016, but didn’t succeed. 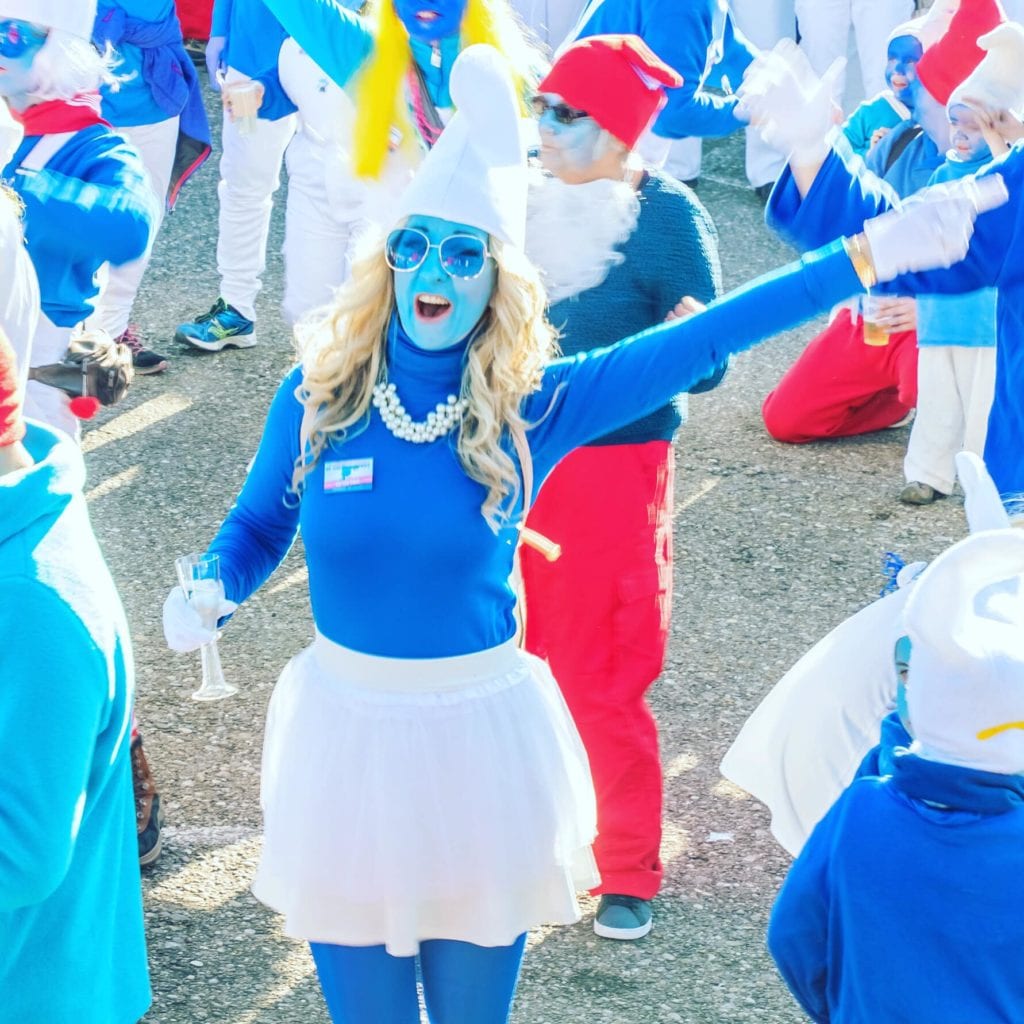 Meanwhile, there’s also another Smurf world record – the record for the largest collection of Smurf memorabilia. Someone in Wisconsin holds that crown, with a collection of 6,320 items.

Hey, we all have our “things.”