Girlfriend Gets to Airport With an Expired Passport, so Boyfriend Goes on Holiday Without Her

Relationships are a ton of work, and they require partners to put up with the flaws of their significant others. One frustrated boyfriend went on Reddit to air out some of his latest problems.

It seems his girlfriend is a professional in her field and capable in that area of her life. Unfortunately, she doesn’t have some basic life skills, and he’s tired of fixing her mistakes.

“About 20 years ago my dad left my mum to start a new family when I was 11. My mum didn’t know English, had no clue how to even pay bills but somehow managed to pull everything together. She’s a fucking legend, but this experience imprinted on me the need that any partner I have in future has to be self sufficient and capable of looking after themselves.

Enter my gf of 2 years – she’s a uni grad with a good job, but still lives at home with her parents. As clued on as she is about her professional field I’m not exagerrating when I say she doesn’t even know how to basic shit like post a fucking letter.

Whenever she’s asked for help with something, what she really is asking for is for someone to take responsibility for the task. A couple of examples from the last few months:

(1) she bought her first car (an absolute shit heap, bit it is a first car) and asked me to look it over after wards. So I tried to show her some basic maintenance things she can do on her own drive; how to check the tyre pressure, the oil, headlights, explaining fuel reserves etc etc. She showed no interest, and come a couple months later the thing had clonked out….I went out to have a look and there was no oil in the fucking thing.” 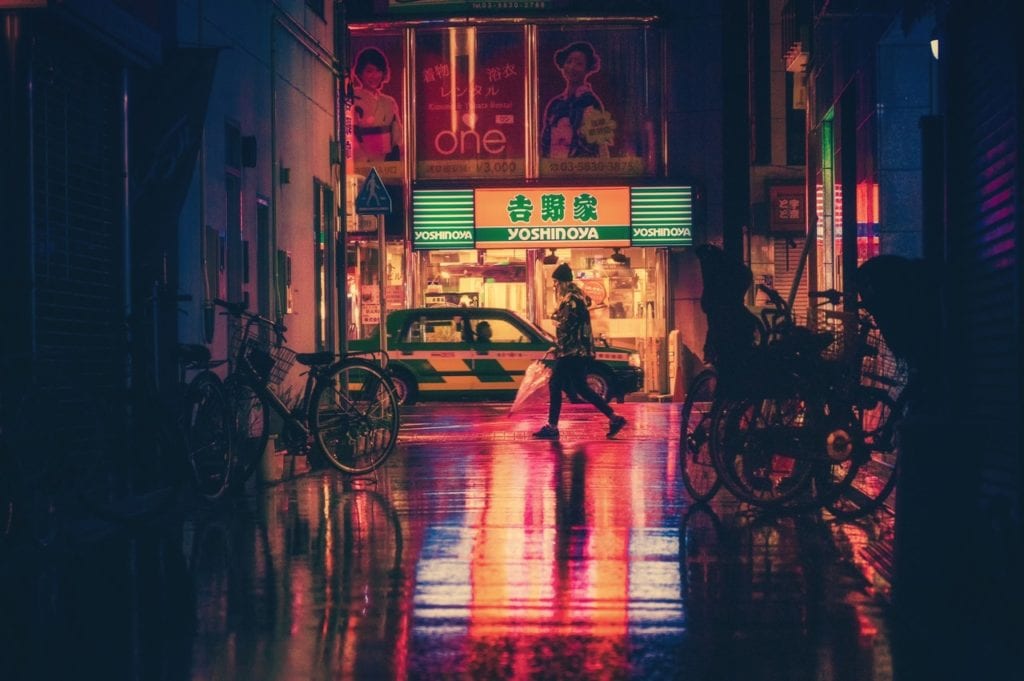 Okay, from the looks of it, it seems his girlfriend could really use some soft skills.

But his post went viral because of what happened next.

“(2) we booked a holiday for 2 weeks to tour South East Asia. I asked her if her passport had at least a year on it. She said yes. At the airport she found out it was expired after I had a look at it. I asked why she hadn’t checked to renew it: her dad was the one who had sent the application in 10 years ago and she didn’t know it had to be sent in to be renewed (wtf?).

This second one is what caused her to blow up at me, I returned from the holiday (she didn’t answer any of my calls or text whilst I was abroad) and once I was back she chewed me out for abandoning her at the airport (its a 20 min train ride from our city center and the terminus is at the airport), that I should have double checked her documentation since I know about this sort of stuff. I told her, sorry, but I ain’t pissing 3000 pounds up the wall because you didn’t bother to check the exact thing I asked you to. It’s really frustrating because I don’t want to treat a partner like a child, like my dad did with my mum.

On the one hand, it was probably embarrassing for his girlfriend to have to stay home, but many fellow Redditors supported him.

There were many replies, but there a lot of comments in this vein:

“NTA. If she is an adult then she is, and should be, responsible for doing adult things.

You even asked her well in advance to make sure her passport had at least a year on it. There was no reason you should have been “punished” for her failure to complete such a basic task by missing out on the trip. I would sit down with her and tell her exactly what you’ve said here – that you want a partner, not a child. If she is unable or unwilling to act like an adult then you are not compatible.”

Here are some more…

NTA. This isn’t some kind of intrinsic personality trait that you are expecting her to change for you, it’s just being an adult.

Having said that, I would absolutely be a dead man walking if I tried to leave my GF at the airport to enjoy the holiday solo..

Here in Brazil we have a world to describe your GF – folgada (or folgado for guys) which is a mixture of lazyness plus opportunistic plus entitlement plus free-loading, which results in the people believing others should do stuff for them for whatever reason.

It’s like… That person that everytime you describe one of their “episodes”, it’s like “the freaking nerve of this lazy bastard!”.

Your gf is not dependent, she is super capable of doings whatever, she is just not interested and believes other should picking it up for her.

Good luck, you will need.

ESH. You write about your girlfriend like she’s some random idiot you just happen to see on occasion.

You don’t seem to have much affection for her. Either self sufficiency isn’t as important to you as you claim, or you like being the smartest person in the relationship.

Why are you with someone you obviously have very little respect for?

NTA. If I’m at the airport for an international trip and I’m at the stage they are checking passports and my gfs is expired after I asked her if it needed to be renewed with enough time to make the trip, and she didn’t even bother to check the date on the passport when I asked?

I’m going on the trip too.

So, where do you stand in this conundrum? Do you agree with the NTA verdict?

The comments section is ready for your opinion.