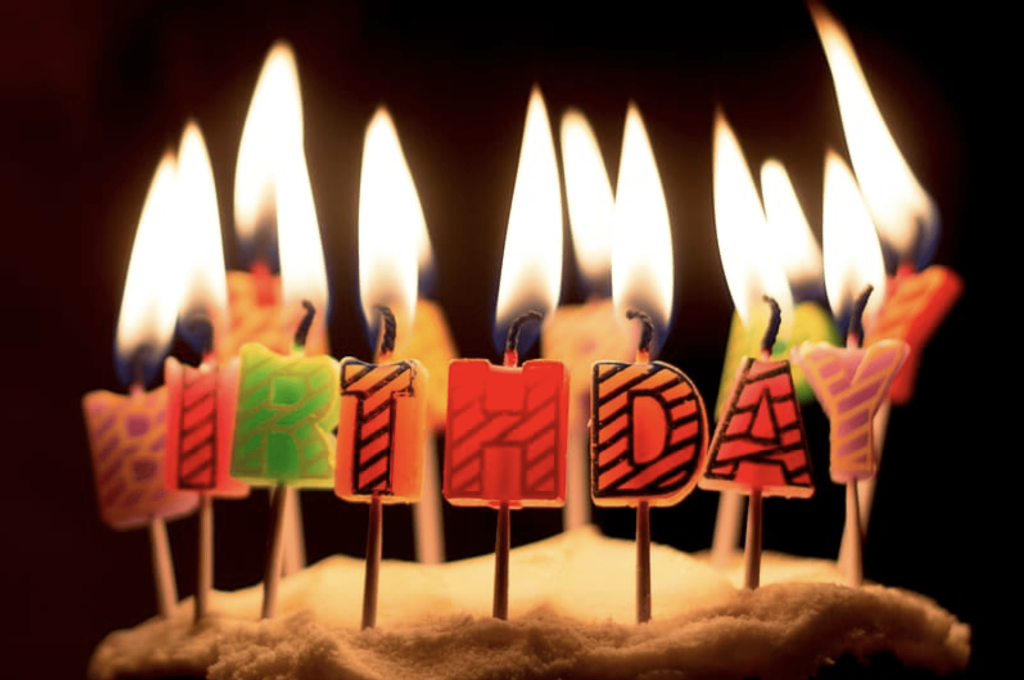 Norma Gregorio recently turned 88-years old all alone because she was in self-isolation. But, this terrific grandma didn’t let that bother her for an instant. She lit birthday candles on a cake, sang Happy Birthday to herself, made a wish and blew the candles out.

Her granddaughter Jessica had the cake delivered and when she saw Grandma’s video, she posted it to TikTok where it delighted millions of viewers.

My grandma celebrating her birthday and singing happy birthday to her self part 2 ?? #quarantine #grandma #birthday #foryou #covid19 #coronavirus

If you’re thinking the video will be depressing to watch, you’re in for a treat. She’s so upbeat and happy to be celebrating her birthday! She’s cheered up everyone who watched her sing. So far, her video has been viewed over nine million times.

Jessica told People, “When she got the flower cake, she decided to record herself and send it to us. I thought it was so cute so I uploaded it to my TikTok not thinking anything of it. Next thing I know, millions of people are watching, commenting, and sharing it.”

PSA from Norma after I told her she’s TikTok famous: “I am not a star, I’m a galaxy” #thankyou #quarantine #covid19 #fyp #happybirthday #grandma

“I told my grandma that I was getting messages from all over the world wishing her a happy birthday, and she didn’t believe me. She thought I was kidding,” she added.

Jessica said her grandma loves the attention. “I told her she’s a star, and she said, ‘No, Jessica, I’m not a star. I’m a galaxy!'”

Norma made another video where she thanked the people who liked and commented on her granddaughter’s original post. “This was by far the most special birthday ever, and you made it so. Yes you did,” she says. “Thank you.”

Now she makes videos regularly starting them off with a cheery, “Hello my TikTok friends!”

Norma is a much needed breath of fresh air during these times. She’s a naturally happy person too, telling CNN, “I start the morning saying, ‘Thank you God for giving me this day to live through,’\’ because each day is a life in itself. Especially when you’re 88. You have to live it fully, completely, and just live in the moment. To be old, every day is a gift.”

Thank you for being such a cool grandma and for making all of us happy with your great attitude.