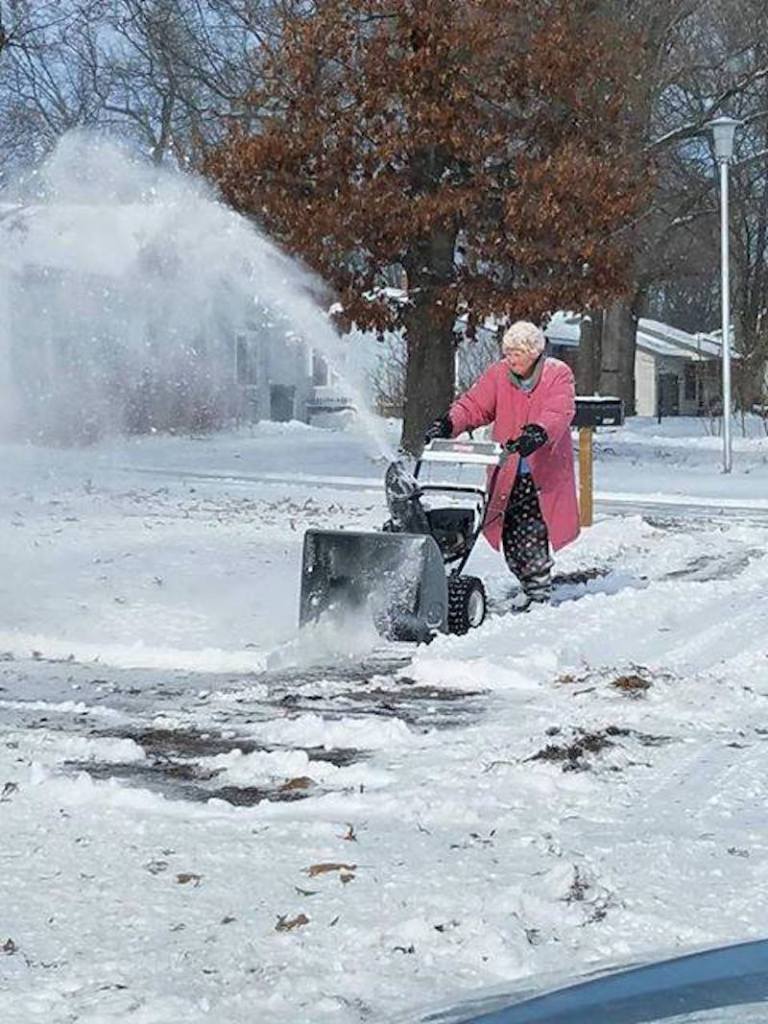 People cannot get enough of this photo of an 82-year-old woman snowblowing her driveway during the polar vortex. 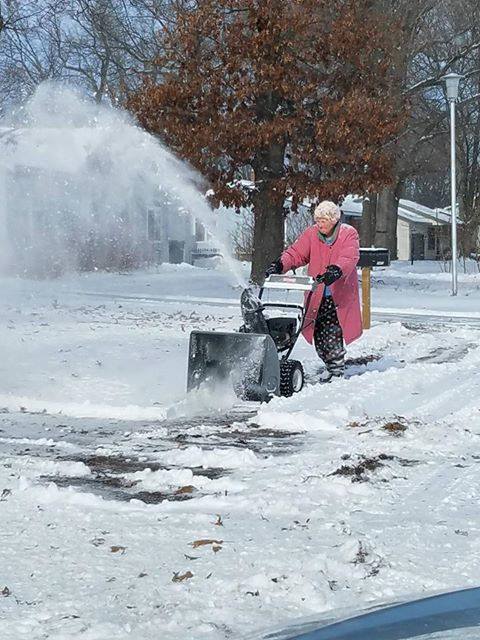 Marlene Downing is not one to let age slow her down. Every year, she looks forward to the winter and the snowfall it brings to Muskegon, Michigan. It reminds her of her childhood in North Dakota.

“They think I’m crazy,” she said of her children and grandchildren. They tried to get her to stay inside and to stop using the snowblower – but Marlene didn’t listen. In fact, she snowblowed her own driveway and helped out her neighbors.

In fact, Marlene says she enjoys snowblowing in part because it reminds her of her Harley Davidson, which she still rides in the summer. 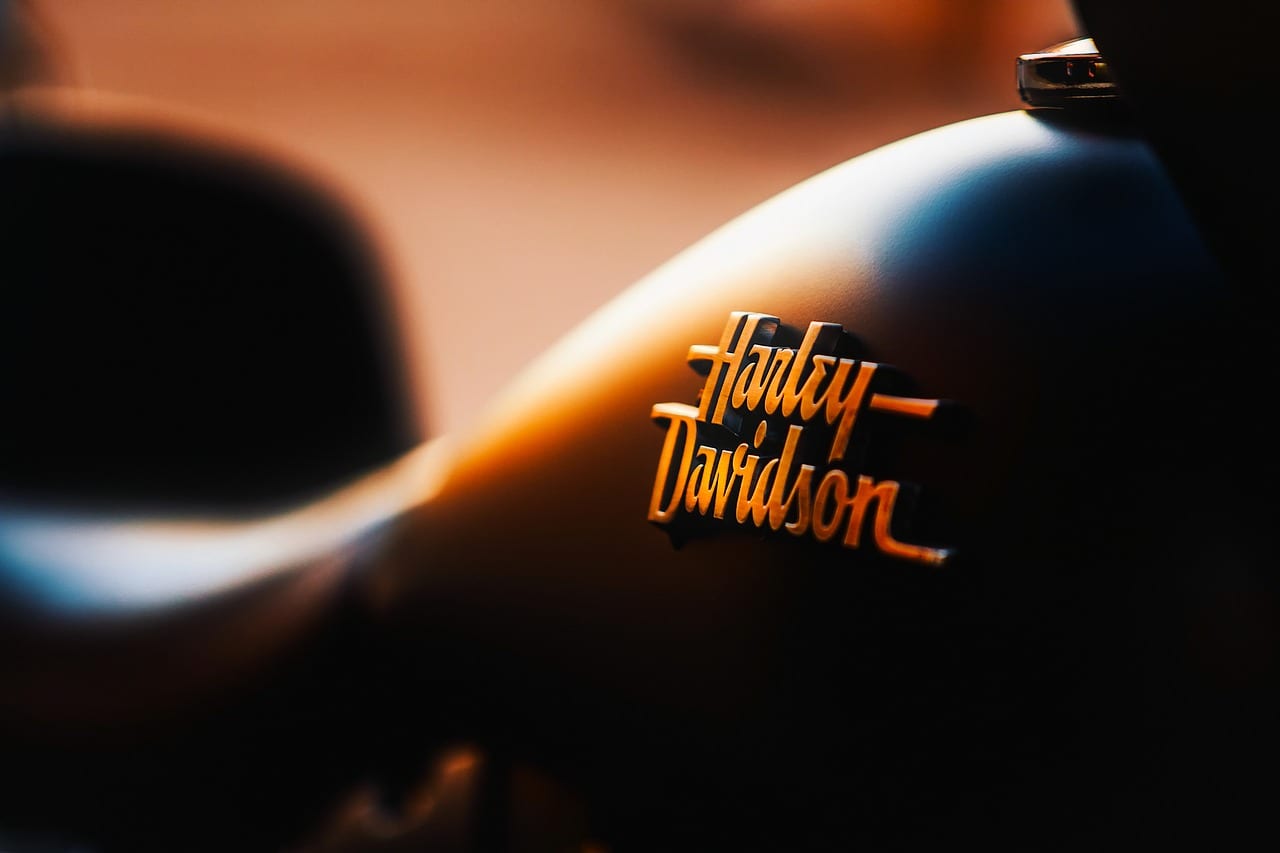 “I think the engine sounds like my Harley,” she said.

“She just likes to ride.”

Yes, Marlene is that cool.

After a reporter captured Marlene snowblowing her driveway in 10-degree weather, the photo went viral. This brave soul is now known as the “snow blowing granny.” While some users were worried for Marlene’s safety and/or think she should at least put a hat on(!), others were just impressed.

As for Marlene? She calls herself a “tough, old broad.” Hell yeah!