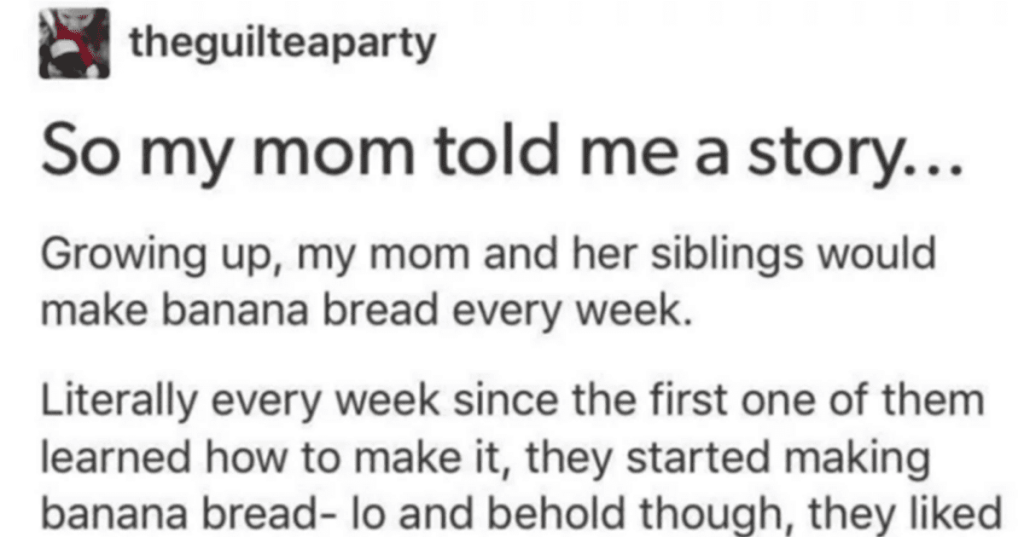 If you’re a kind person, you’ve probably eaten something that you didn’t really like just to be nice to the person who made it. But imagine doing that every single week for over 15 years. And it’s not just a food that you don’t like, it’s a food that you absolutely hate. You’d have to really deeply adore someone to make a sacrifice like that — and that’s exactly what one grandfather did.

This grandfather hates banana bread, but his children made him a loaf every week for many years, and he ate the whole thing every time. His granddaughter shared the story online.

“Growing up, my mom and her siblings would make banana bread every week.

Literally every week since the first one of them learned how to make it, they started making banana bread – lo and behold though, they liked it with walnuts and they all knew their dad hated walnuts.”

The siblings made a special loaf of walnut-free banana bread for their dad.

“Nobody else was allowed to eat it because that was his banana bread, baked especially for him.” 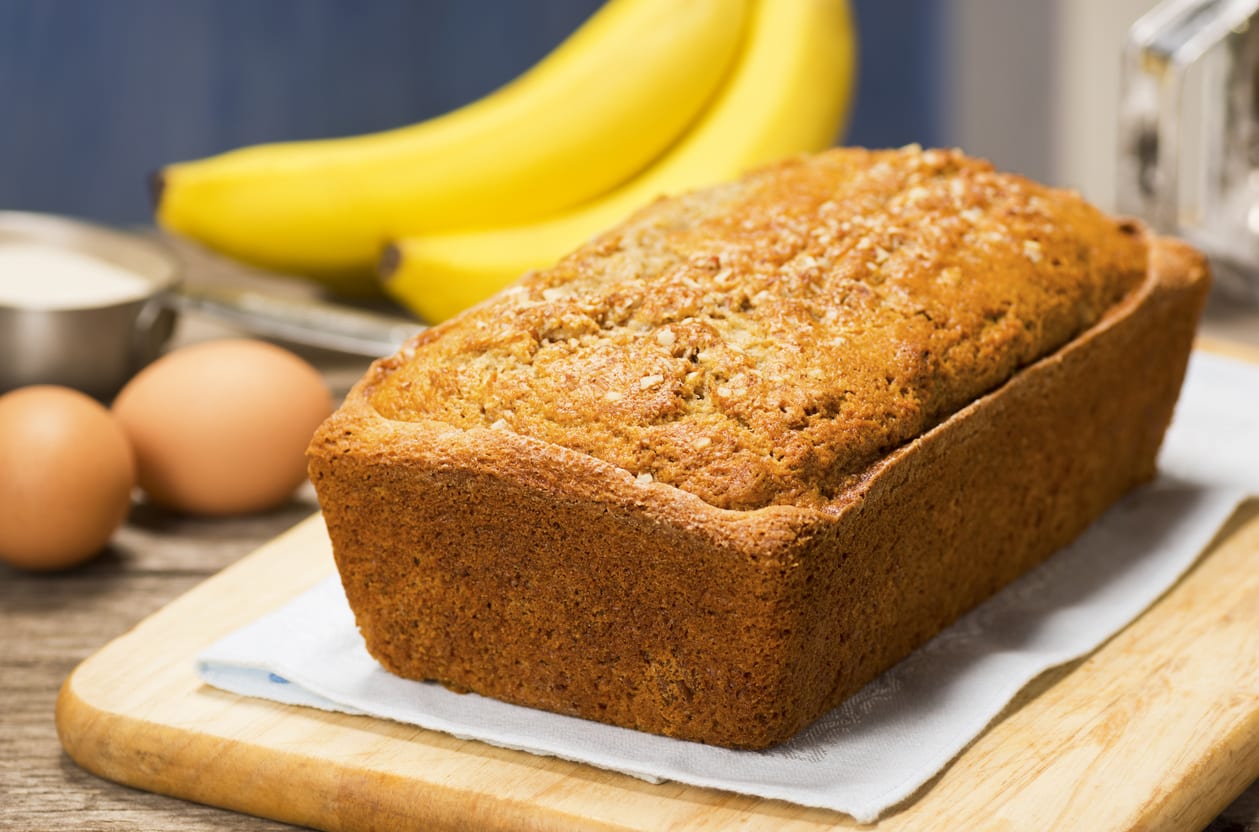 This happened every… single… week!

“From middle school up until every last one of them moved out of the house.”

“And he always finished it.

He, without fail, ate the whole loaf of bread by himself.”

Cut to several years later. The siblings are adults now and they’re visiting home, and they start making the banana bread.

Their mom comes in and says,

“I don’t think he can handle eating one more slice of banana bread!”

Confused, the kids explain that their dad loves banana bread. But the mom (grandma) explains that, nope, he doesn’t. 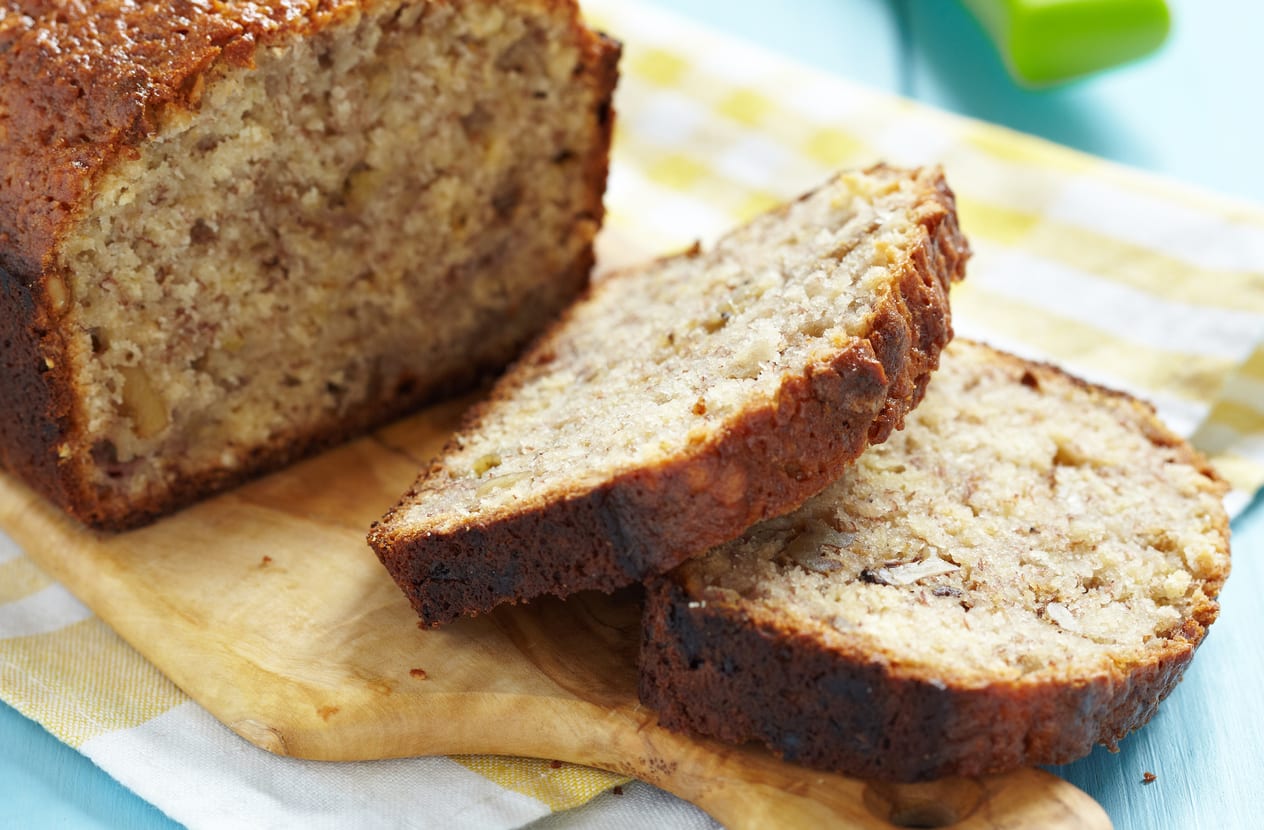 Granddaughter reveals what mom tells them all…

“My grandfather loathed banana bread with every fiber of his being.

He just adored that his kids loved him enough to make him a special loaf of banana bread every week (and he didn’t have the heart to tell them that he couldn’t stand banana bread) and he was incredibly, utterly upset that my grandma told the kids his big secret.”

Honestly, this story is just the best. May this grandpa inspire us all to be a little kinder to each other and always keep in mind that “it’s the thought that counts.”