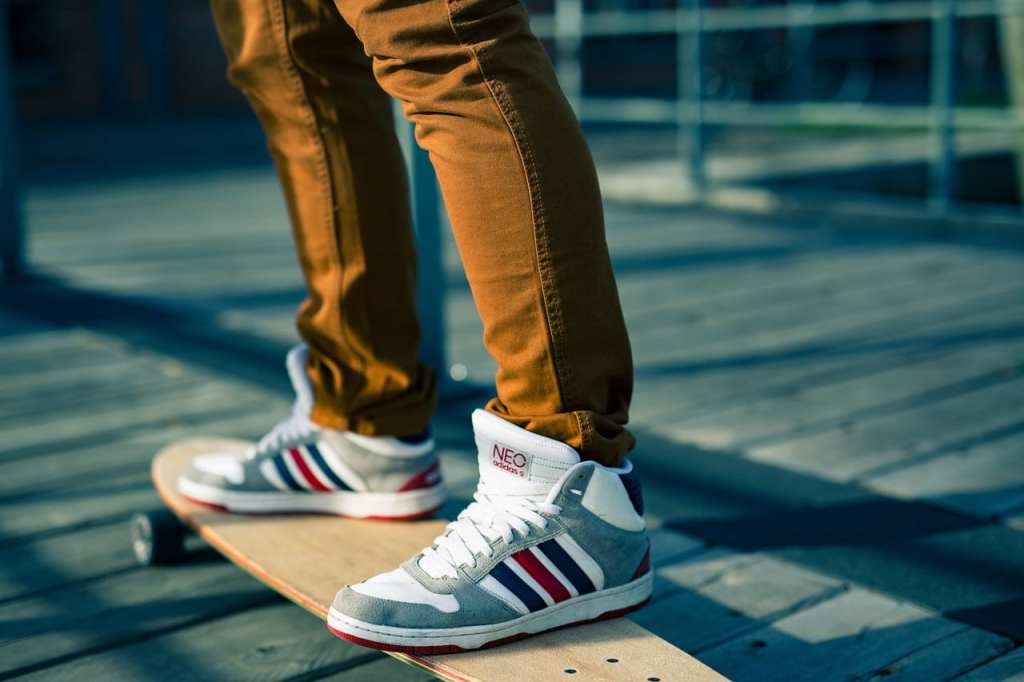 Normally, a group of teenagers is about as terrifying and threatening as a herd of sharks. Who knows when they’ll make fun of your haircut and ruin your whole day?! But in this case, a group of skateboarding teens in New Jersey did a world of good.

Carter is a five-year-old boy with high-functioning autism and ADHD. He recently celebrated his fifth birthday, and it was made extra special by a group of local teens.

Carter’s mom, Kristen Braconi, took the birthday boy to a skate park in South Brunswick, New Jersey, where he rode his scooter around.

A group of older kids decided to show Carter how to skateboard. They taught him to balance on the board. When he fell, they helped him back to his feet. They encouraged him all along the way, and they even sang him happy birthday later.

LOOKING TO FIND SOME SUPERHEROES – On Tuesday some older kids turned into superheroes right behind police headquarters.

Here is the story – A mom took her son to the South Brunswick Skate Park for his 5th birthday. He has high functioning autism and ADHD. pic.twitter.com/DLITBsQz9m

Kristen filmed the special moment and posted the videos to the local community’s Facebook page. She says she wanted to recognize the kids’ good deed — and give props to the parents who raised such kind teenagers.

The teens didn’t know that Carter has autism. They simply gave him the skateboarding lesson out of the goodness of the heart.

“The kids went above and beyond and that’s what it was all about,” Kristen said.

Kristen’s videos went viral, and, long story short, the whole gang plans to get together for a pizza party soon! Kristen says her son gained a lot of confidence from that skateboarding lesson.

The whole story is so sweet, my heart is bursting!