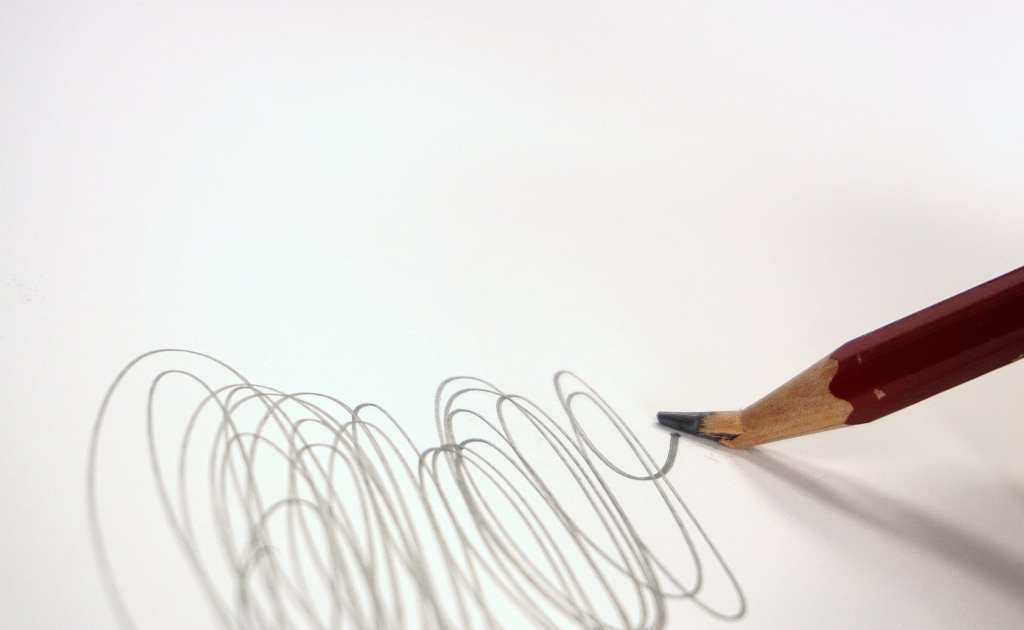 This soul-soothing video, uploaded by Twitter account @SatisfyingDaily, shows followers a tutorial on how to draw a hand. In the video (credited to chay saudo), the task is demonstrated using smooth strokes that look so easy – so satisfying, a child could do it.

To think what seemed such a daunting task – to draw a hand – was now broken down for us non-artist types in a way we could understand and practice. WE LOVE THE INTERNET.

Alas, drawing hands is not as easy-peasy-lemon-squeezy as we expected. After giving it a shot, plenty of people responded with their efforts, and….

We’re so proud of how hard you tried…

Twitter is a fantastic way to spend the time while procrastinating homework.

Try your  hand at drawing a hand. Post the results.