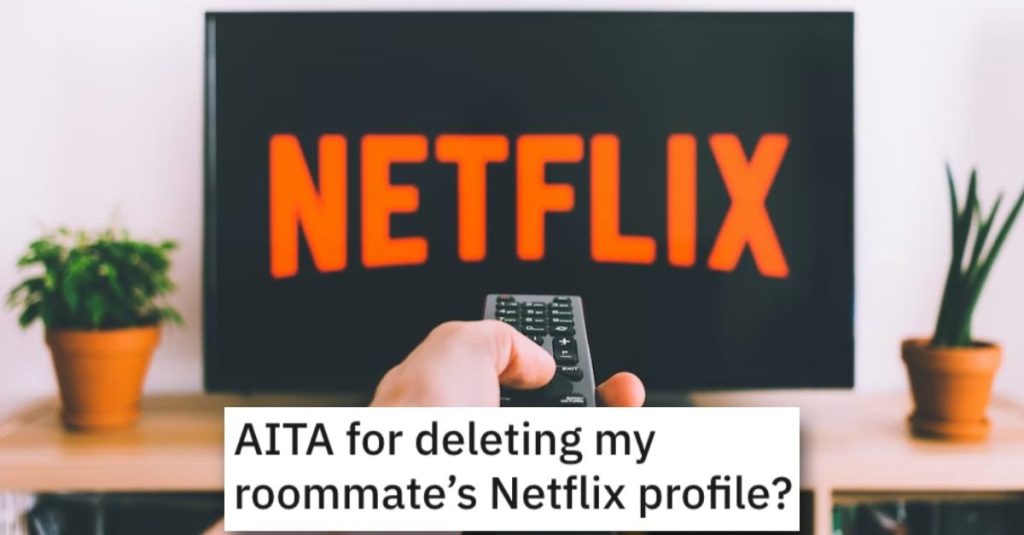 He Deleted His Roommate’s Netflix Profile. Is He a Jerk?

You know things are pretty intense when a person decides to make the big decision to delete someone’s Netflix profile.

So check out this story and see if you think this guy went a little too far.

Each had their own profiles. One of the roommates Greg gets angry if someone watches something on his “profile” even though he doesn’t pay for it or any other streaming services for the house. Greg goes off on us all one night because someone messed up his viewing history and yelled at everyone in the house for almost an hour.

I deleted all of the individual “profiles” after talking to my other roommates after Greg’s insane outburst. Now it’s two profiles saying “me” & “roomies” Greg flipped out again and that’s when I just changed my password and told Greg he couldn’t act like that and expect to use people’s stuff.

My other Roommates followed through and Greg doesn’t have the password for anything now so he has no access to tv because he doesn’t pay for his own streaming. Greg is mad saying we are treating him like a toddler when he’s a man.

It decided that no more individual profiles and using “roomies” is what we’ll do if he agrees that he can have the passwords again if not he can pay for his own services.” 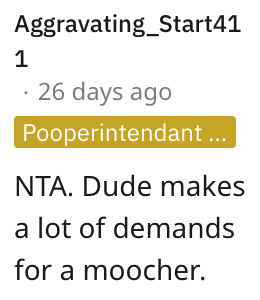 And this individual said the guy just happens to be an a**hole, as well. 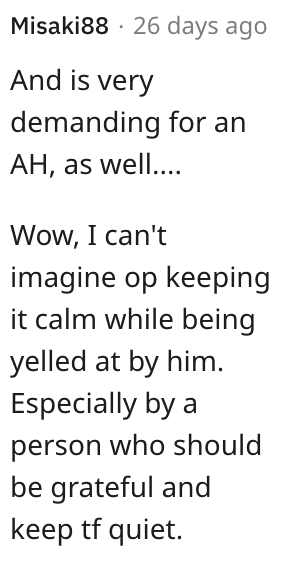 Another Reddit user said he’s NTA and that he’s just treating him the way he’s acting. 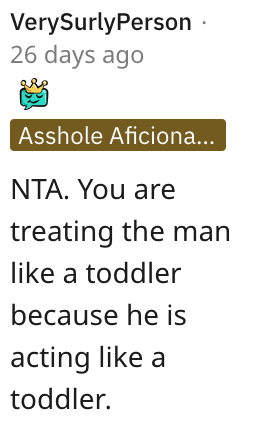