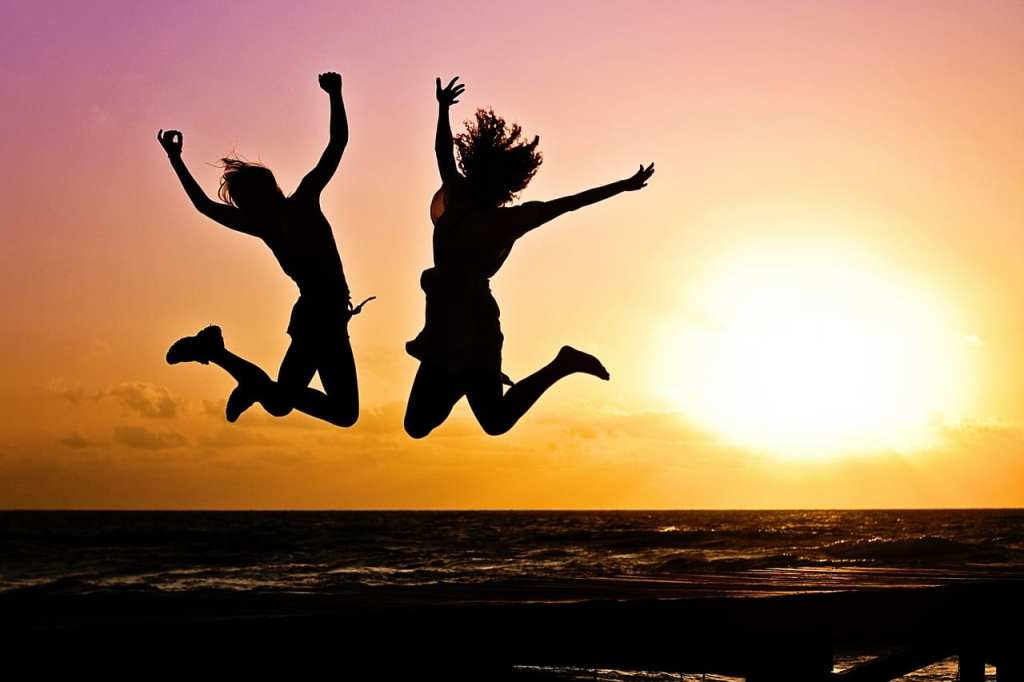 Via Jill111 on Pixabay

With the current state of affairs, many people are stuck in an echo chamber of misery. We’re only capable of handling so much bad news, but social media has made it possible for us to absorb every bit of news from around the world – even if it doesn’t directly affect us. For empathetic people, this is torture.

They’re hounded by troubling stories about politics, natural disaster, and other tragedies. Humans have a way of spreading the word about things that upset us, which means uplifting stories sometimes get lost in the weekly flood of hardship and suffering. However, there are ways to combat that.

Let’s take a break from the bad news for a moment and appreciate the fact that the world is still good.

5. Actor Chow Yun-fat just donated all of his money to charity.

After a lengthy career in movies, Hong-Kong actor Chow Yun-fat has amassed a pretty sizable fortune. He’s appeared in over 120 films, including Western movies such as Pirates of the Caribbean: At World’s End and Crouching Tiger, Hidden Dragon. Despite having the funds to lead a luxurious lifestyle, he’s decided to leave it all behind in favor of a more simple life.

He knows how to live frugally, and has chosen to donate his entire bank account to charity. Here’s to Chow.

4. We discovered an ancient form of music.

Over a decade ago, Italian archaeologist Giovanni Carboni discovered a unique object. The object, shaped like a walnut shell and unearthed at a Roman dig site, came from the Gaudo culture, which was an ancient society in Italy.

For years, he and many others have been trying to determine exactly what the object was for. Two more were found in Naples, and now, finally, their purpose has been discovered. A student named Martina Cerri figured out that they’re sound-boxes for two different instruments. She replicated both of them using her research into the culture, and even put on a concert using the ancient instruments!

3. The Buckethead Bear was reunited with his family.

After wandering aimlessly with a bucket on his head, the Buckethead Bear became an internet sensation. However, many people wanted to see him healthy and reunited with his mother. Luckily, the Wildlife & Heritage Service was able to track him down, tranquilize him, and safely remove the bucket from his head.

Once he was freed, Buckethead – minus the bucket – wandered into the woods and reunited with his mother and sibling. A happy ending for a good boy.

2. Members of the US Embassy received a delightful email.

When the US Embassy in Canberra sent out a mass email, many of the recipients were a bit confused – and delighted. The email featured a photo of a cat in a Cookie Monster costume, holding a platter of cookies. It was largely blank, aside from the title “cat pyjama-jam”.

After a fervent apology from public affairs counselor Gavin Sundwall, he explained that it was a training error caused by the new staff. He then apologized to everyone who might have been excited at the idea of attending a “cat pyjama-jam”.

Team BAM!, a small organization founded by a young boy with leukemia, has successfully gathered over 1,000 items for children struggling with cancer. The gifts were donated to the Baystate Children’s Hospital, and founder Ben Manzi is inspired by his team’s success.

This is their third toy drive, and they’ve changed hundreds of young lives for the better. Hard times are solved by kind acts, and Team BAM is bringing the goods. Here’s to Ben and Team BAM!