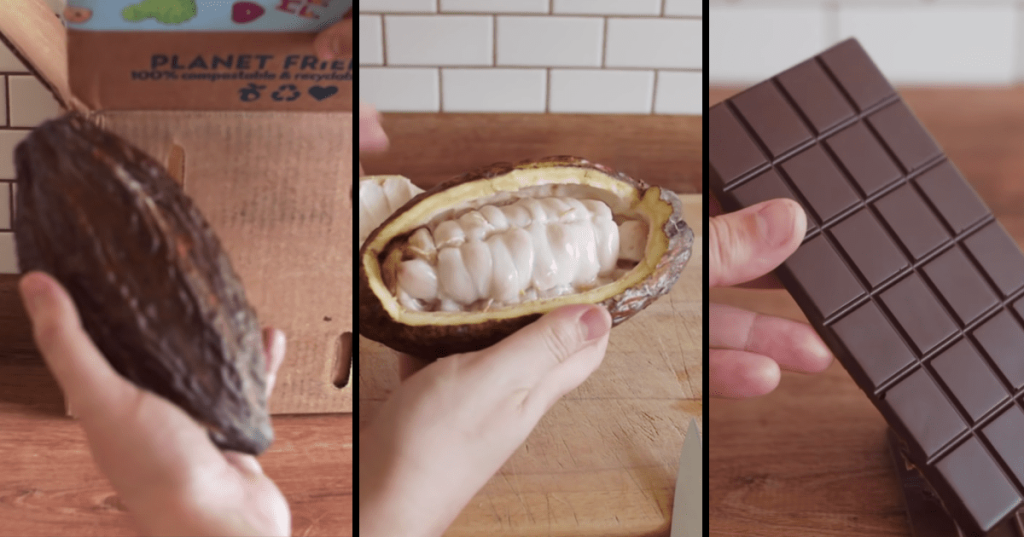 Here’s How To Make A Chocolate Bar From Scratch

There’s a place in life for all kinds of fancy candy. Chocolate with peanut butter, with cookies, over fruit and surrounding other types of candy, but that said, there’s something delightful about a perfectly smooth, plain bar of chocolate.

Just ask Willy Wonka – sure, his quirky inventions were fun, but he knew the basic Wonka Bar was always going to be the money maker. 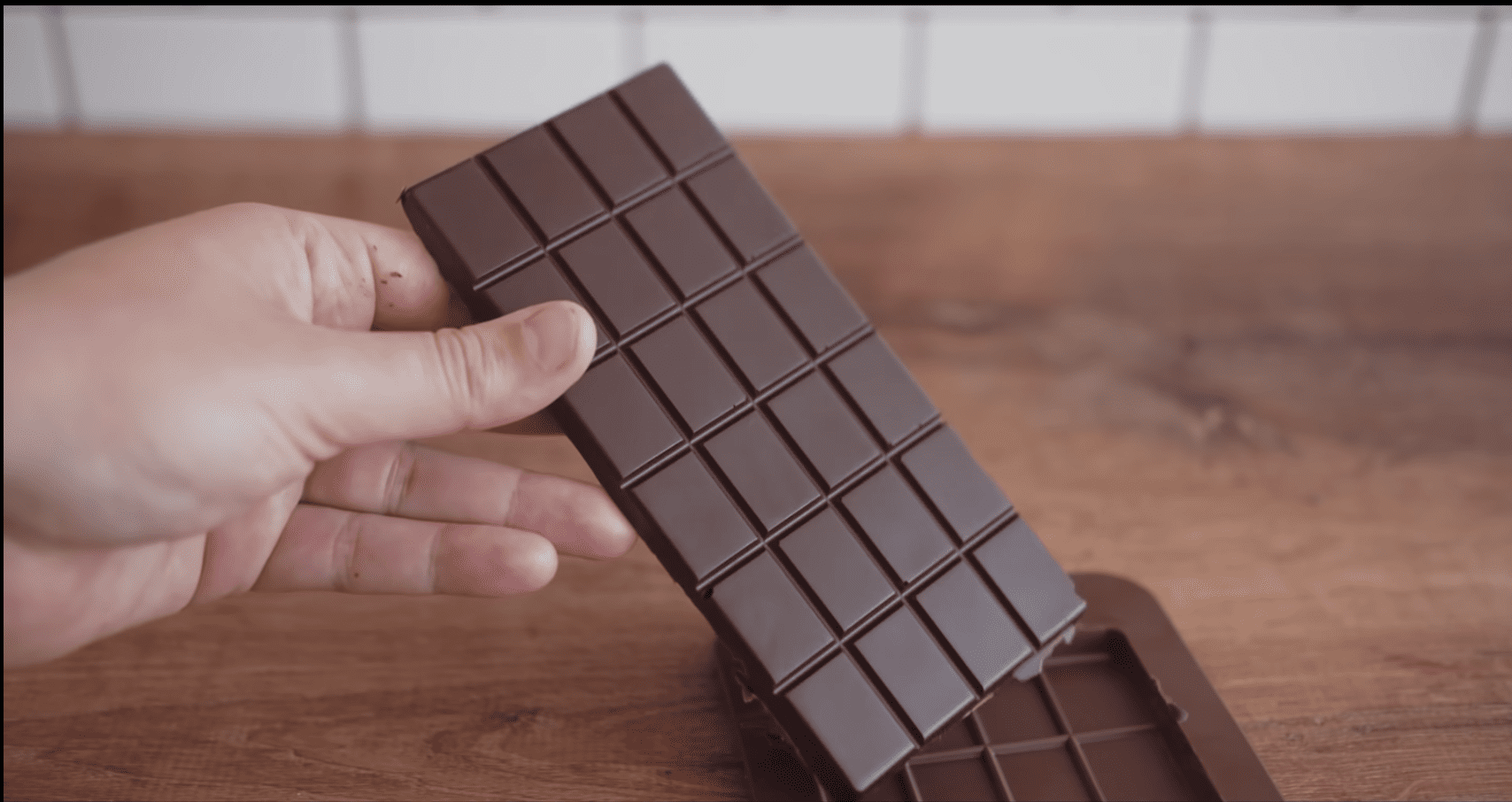 If you’re curious how chocolate bars are made, don’t ask Wonka, because he’s not telling – but we are.

Or at least, we’re going to follow along with Logan Richardson of The Flavor Lab as he attempts to make his own bar of chocolate from scratch. 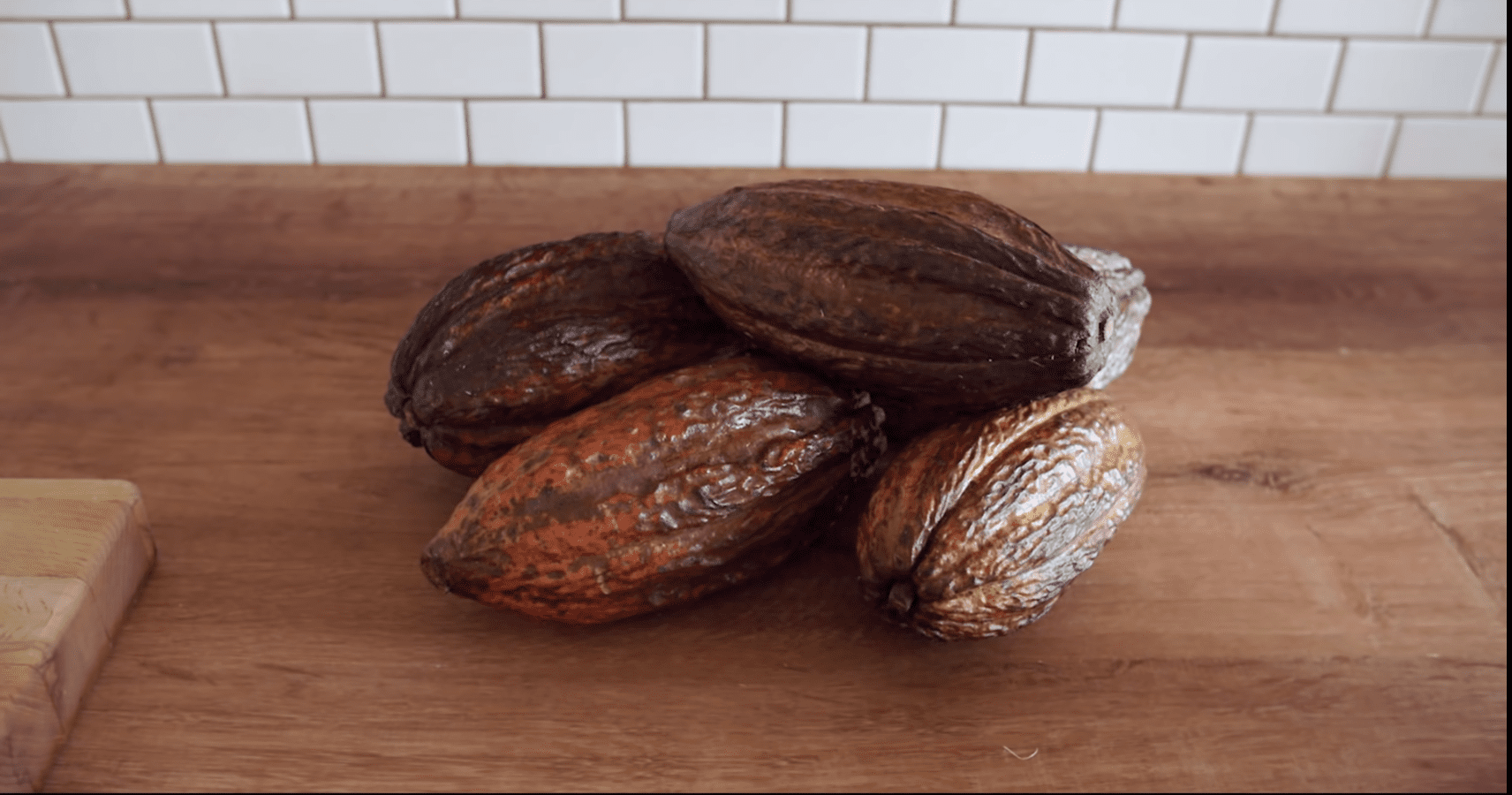 “I am not going to lie, although this was a lot of fun, it was also a lot of hard work. Chocolate-making is a very complicated and intricate process, but today I am going to show you my simplistic attempt…” 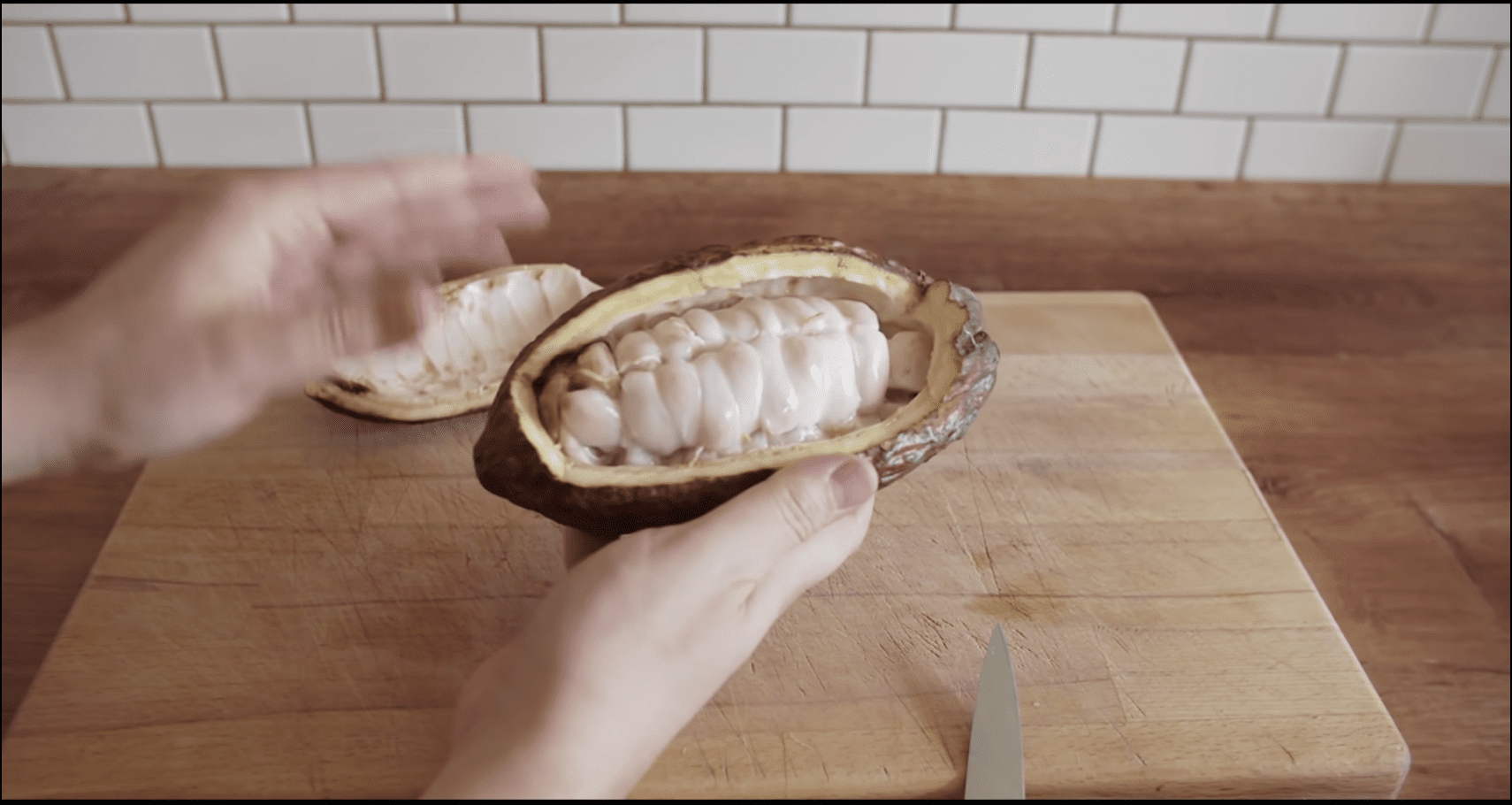 To do so, he had to find cocoa pods, scraping the cocoa out of its gelatinous protective covering, and then leaving the beans to ferment for a week.

After that the beans had to be roasted and ground down before being added to sugar and milk powder. 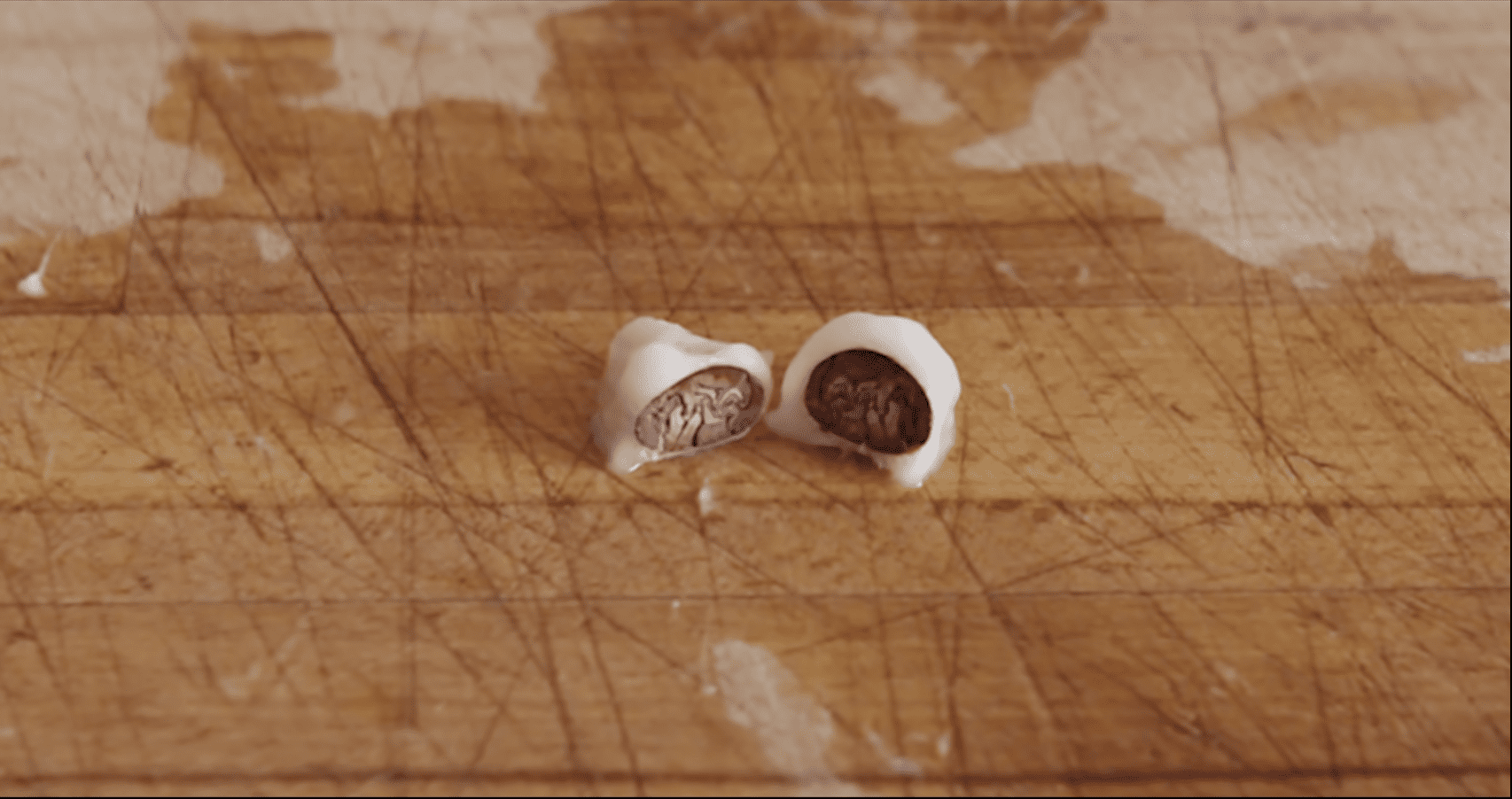 All of that was melted together and then formed into the shape of a traditional chocolate bar using a silicone mold.

How did it go?

“…even with my plebian attempt at chocolate, it still turned out really well.”

I mean, it is chocolate, after all, so I’m not surprised it was worth eating.

That said, it seems like the $1 at the store for a Hershey bar (I know, non-Americans, Hershey is swill) would probably be worth it.