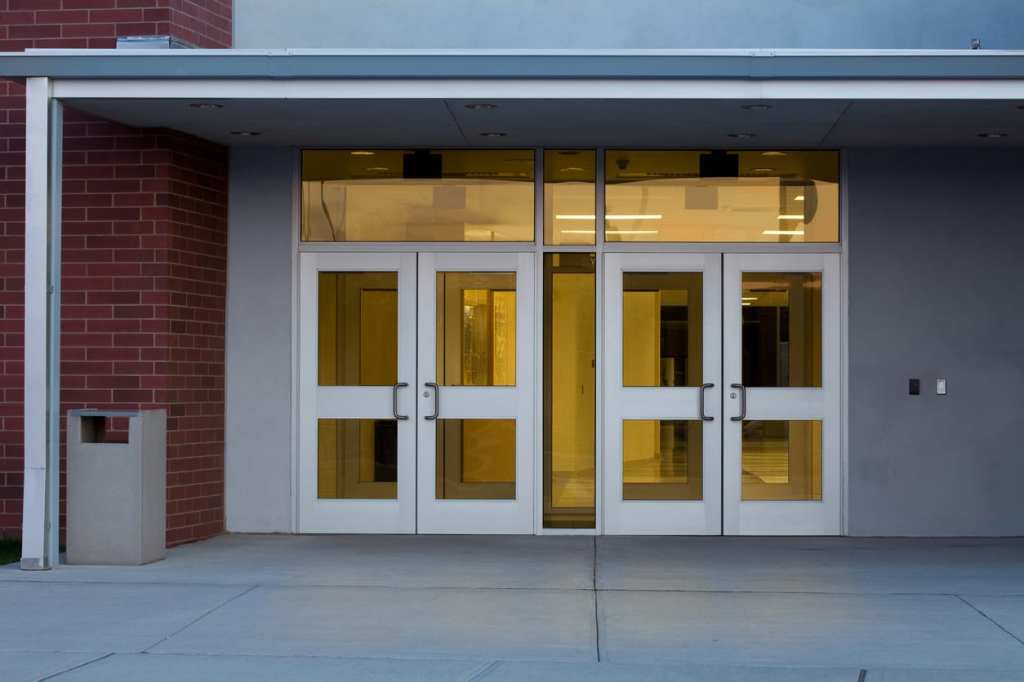 A high school in Newark, New Jersey has begun keeping its doors open every Friday night, so students can stay off of the streets.

West Side High School started the Lights On program four years ago. As part of that program, the school started opening its doors on Friday nights this school year. 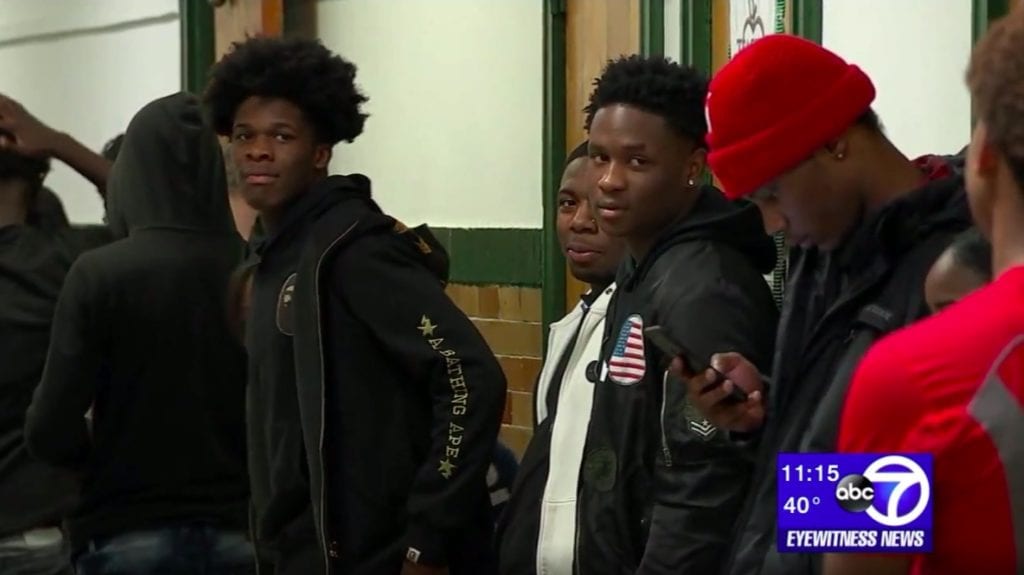 Going back to school on a Friday night may not sound that appealing, but for many Newark teens, it’s better than the alternative.

“Anything that keeps me off the streets I’ll do. Selling drugs and stuff, I’m not into that.”

At West Side on Friday nights, students shoot pool, play video games, or practice cheers. There’s even a recording studio where students can jam.

One student said that they go on Friday nights to see “friendly faces,” while another appreciates the “security.” The school also serves hot meals to the kids on these nights.

“It’s fun, safe too. It’s better than being out on the streets.”

Principal Akbar Cook says the initiative has been a huge success.

“I haven’t lost any more kids to gun violence since the start of the school year.” 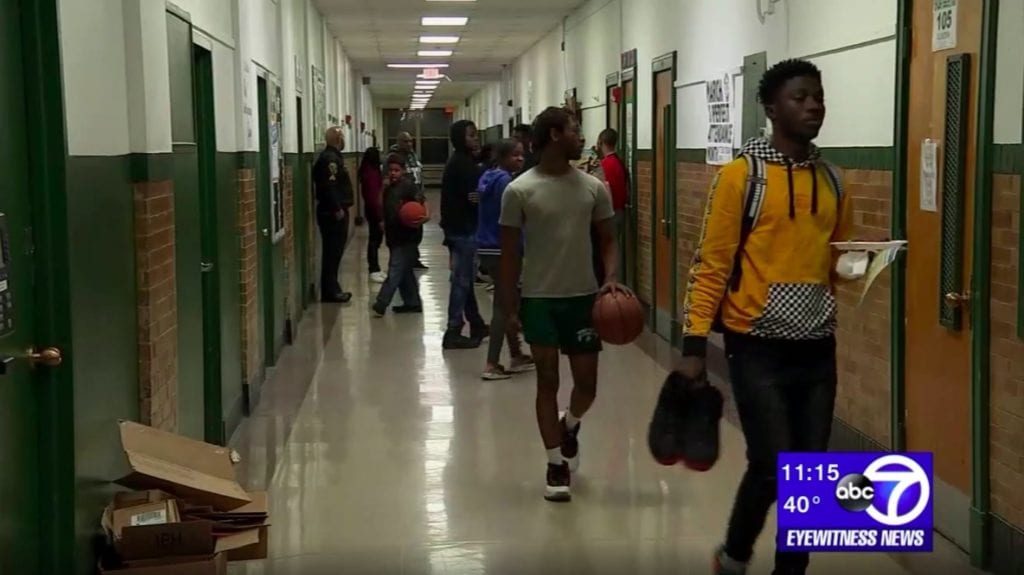 This isn’t the first time Cook has gone above and beyond to help his vulnerable students. He installed a free laundry room in the school last year after he noticed that his students were skipping school because they were being bullied for their dirty clothes.