If you are a pet owner, you’ll this story will break your heart. We never want to lose our four-legged friends. They are a part of our family, no matter if they are a dog, cat, or other creature. But we all know that day will come when we have to say goodbye.

Roman owned a 16-year-old dog, Toby. For the last 11 years, Toby would wait by the front window of Roman’s home, anticipating his return from work.

“He waited there for me every day for 11 years after work. I knew one day I’ll come home and he won’t be there. It’s been over three months and it’s still the first thing I look for when I pull up…”

See the good boy there! 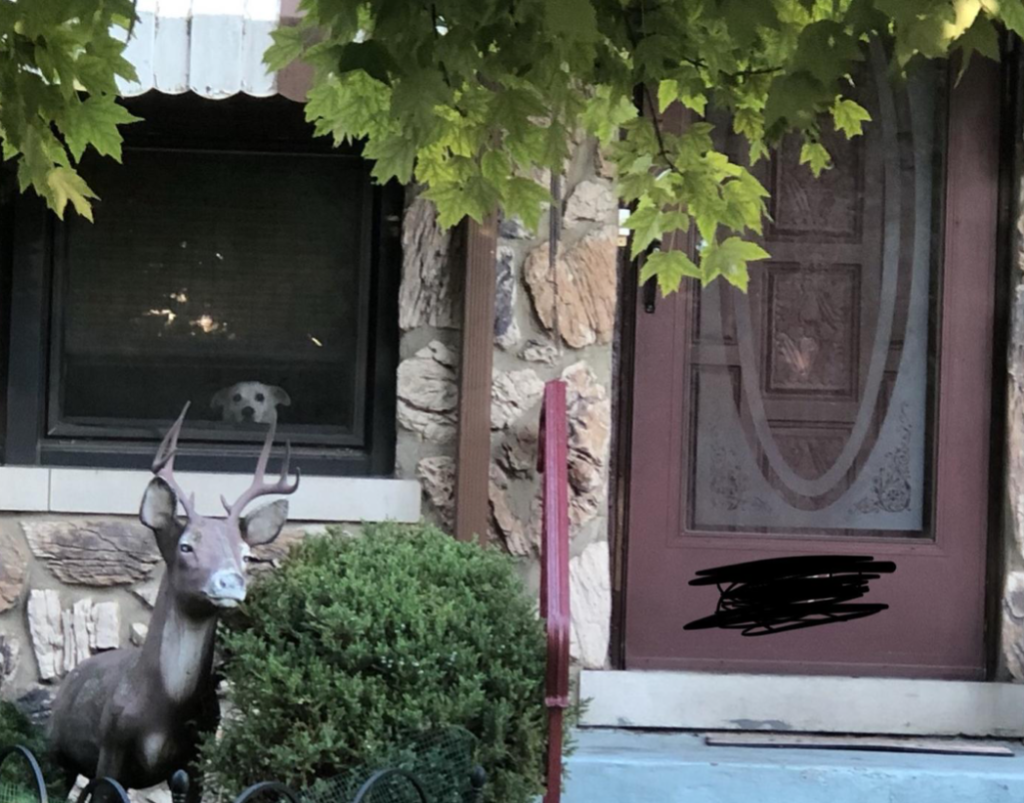 He was there every single day.. 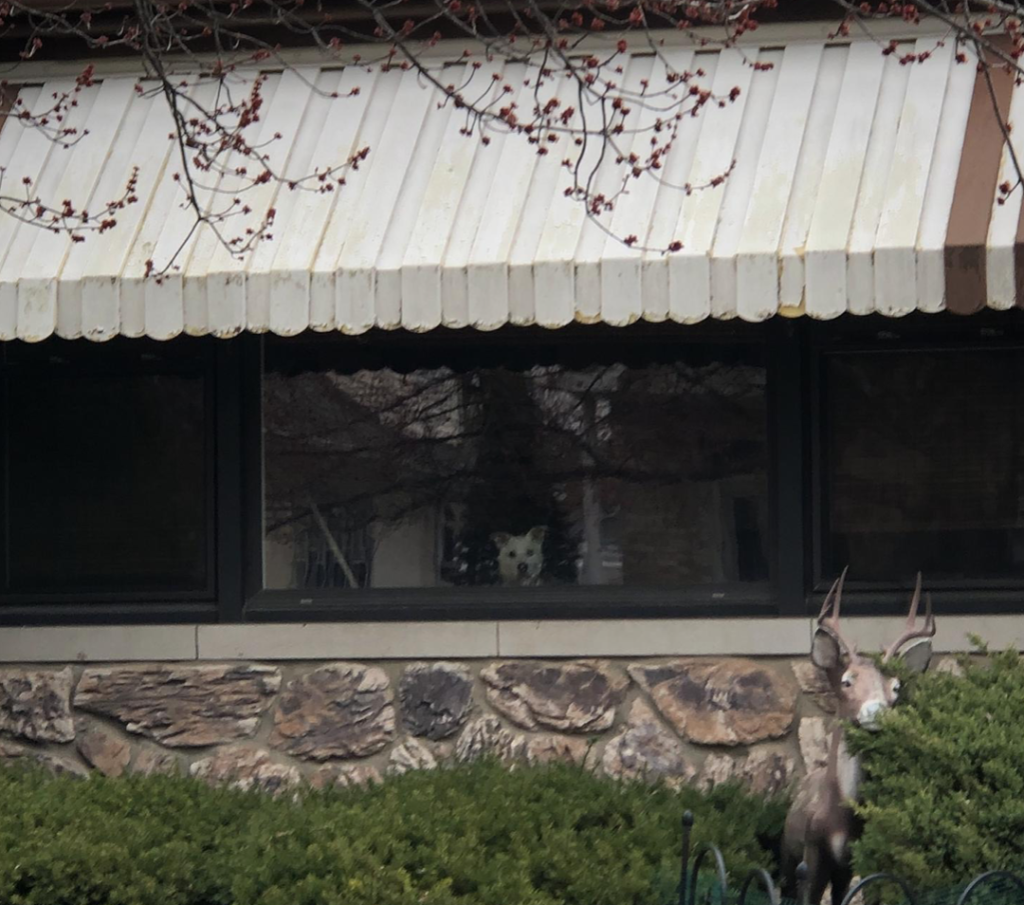 Recently, Roman told Bored Panda that he and Toby had a rocky start.

“He came into my life when he was 2. The first time I saw him, he took a poop on my living room carpet as soon as my ex put him down (it was her dog). We didn’t get along the first few months. I love dogs but this one was a brat. He wanted attention all the time. He wanted to be around you. I had a hard time getting along with a dog this smart and with so much personality and sensitivity. I used to fight with him a lot.” 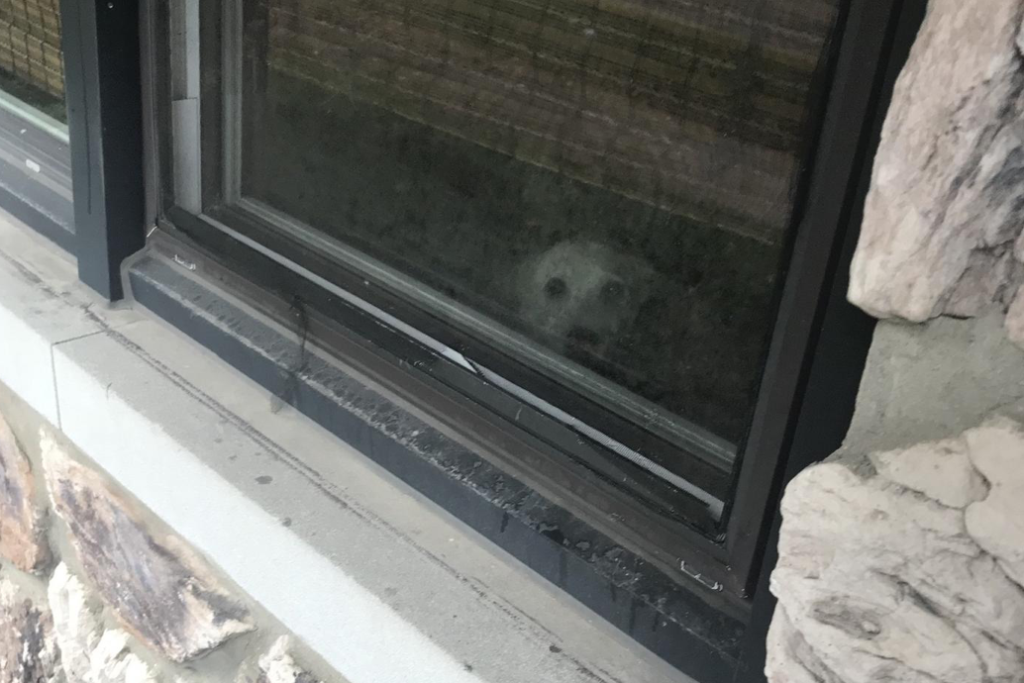 “He knew when I would get home. He had a sense for it. He’d be in the window and then by the door and I could hear him whine with excitement from outside before I even came in. He then would try to jump on me and lick my face and was just a bundle of pure, full-on excitement.”

When Roman came home, there we plenty of doggie kisses! 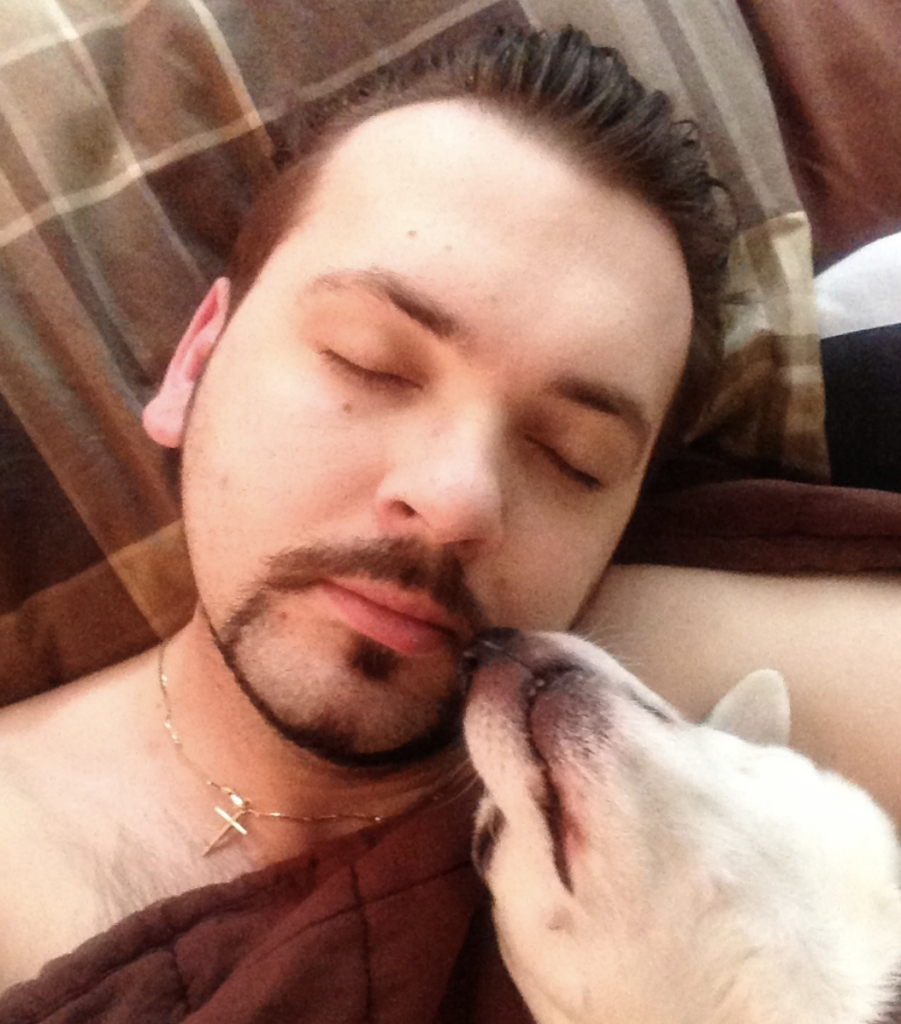 Not only was Toby a great companion. He was a fighter.

Toby was diagnosed with cancer and survived. Roman said, “he outlived everyone’s expectations.” 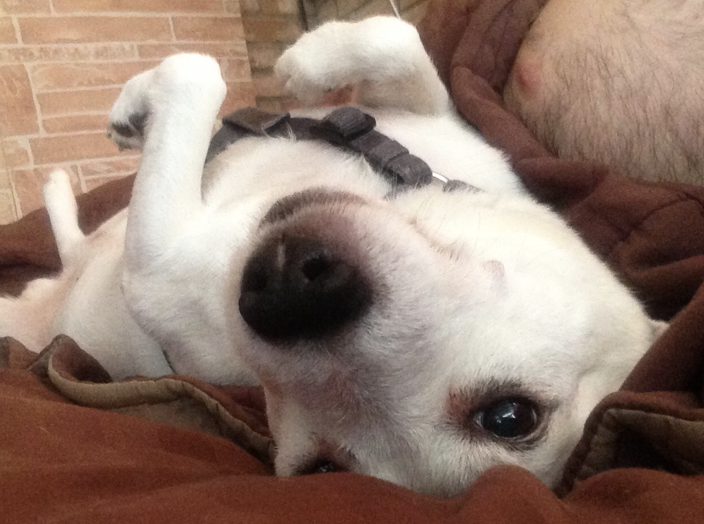 Roman and Toby were living on borrowed time.

“He had cancer again and stage 4 kidney failure (diagnosed in October 2018), the vet said ‘this dog in front of me does not match the test results on the computer screen.’ He was still lovely and happy and still somewhat energetic.”

But that never stopped Toby from being his best self! 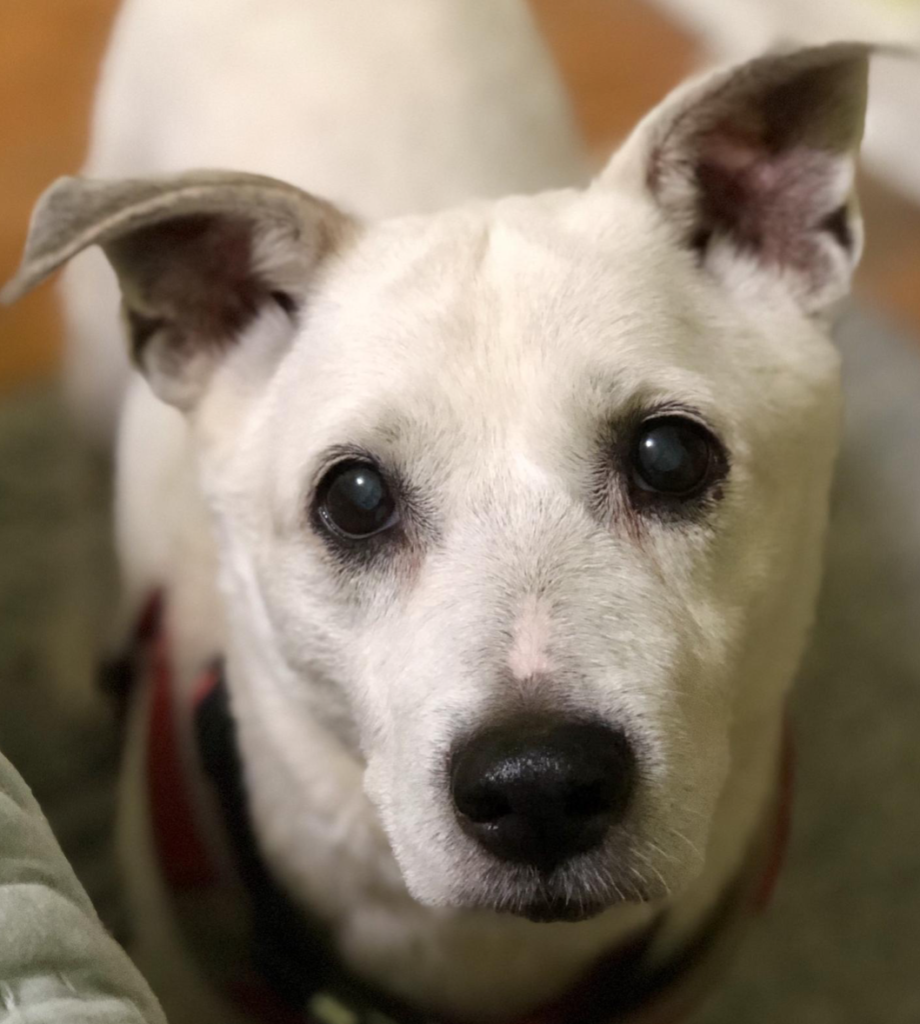 “His last three days he was not keeping anything down and was very lethargic. So we all said goodbyes and took him to the vet.”

The time came when Roman had to make a hard decision. 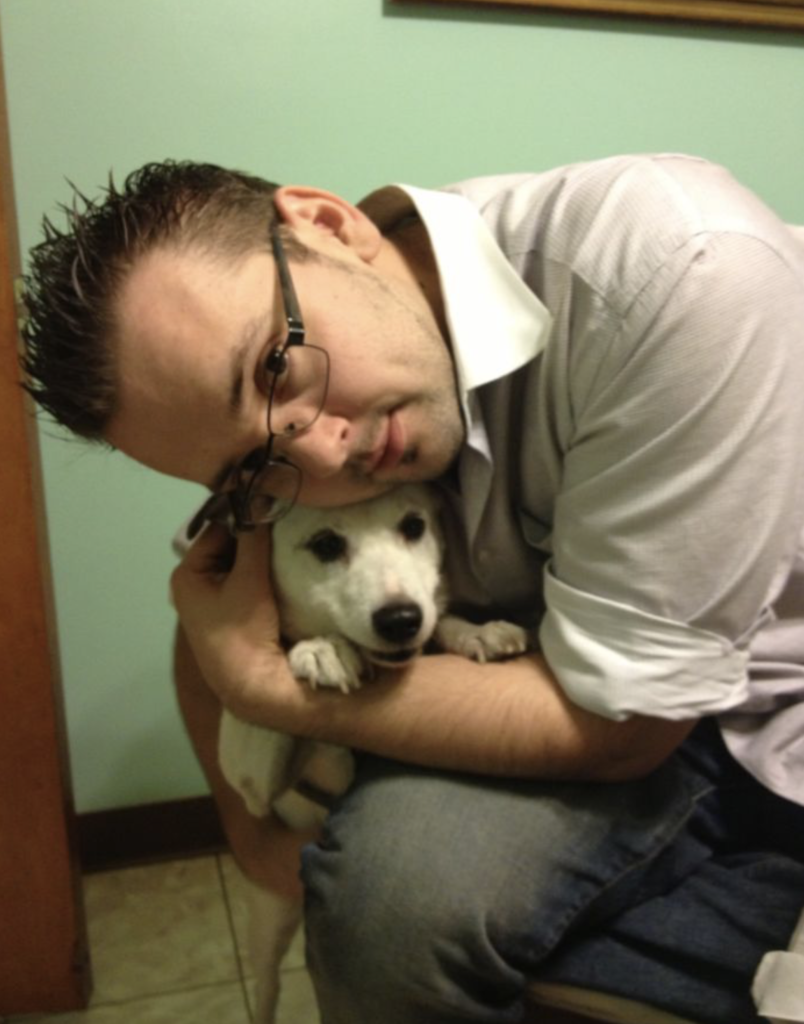 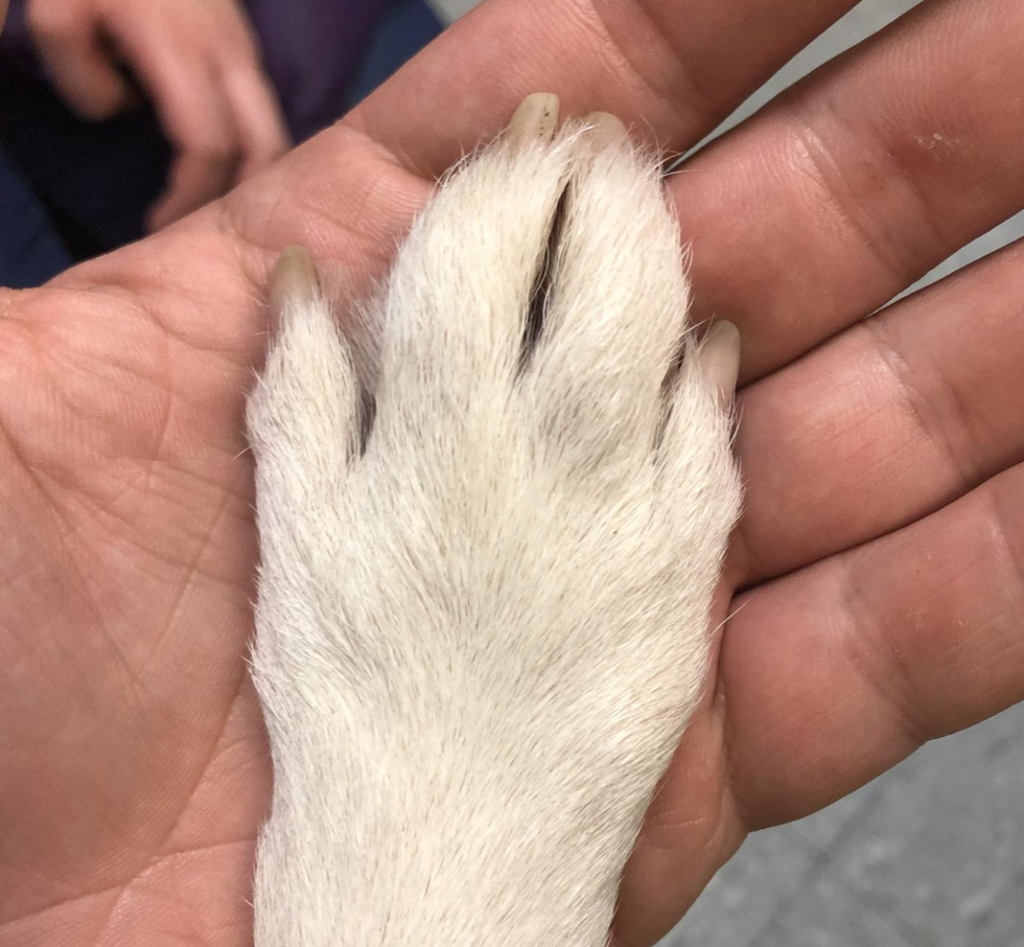 The condolences came pouring in to support Roman through this tough time. 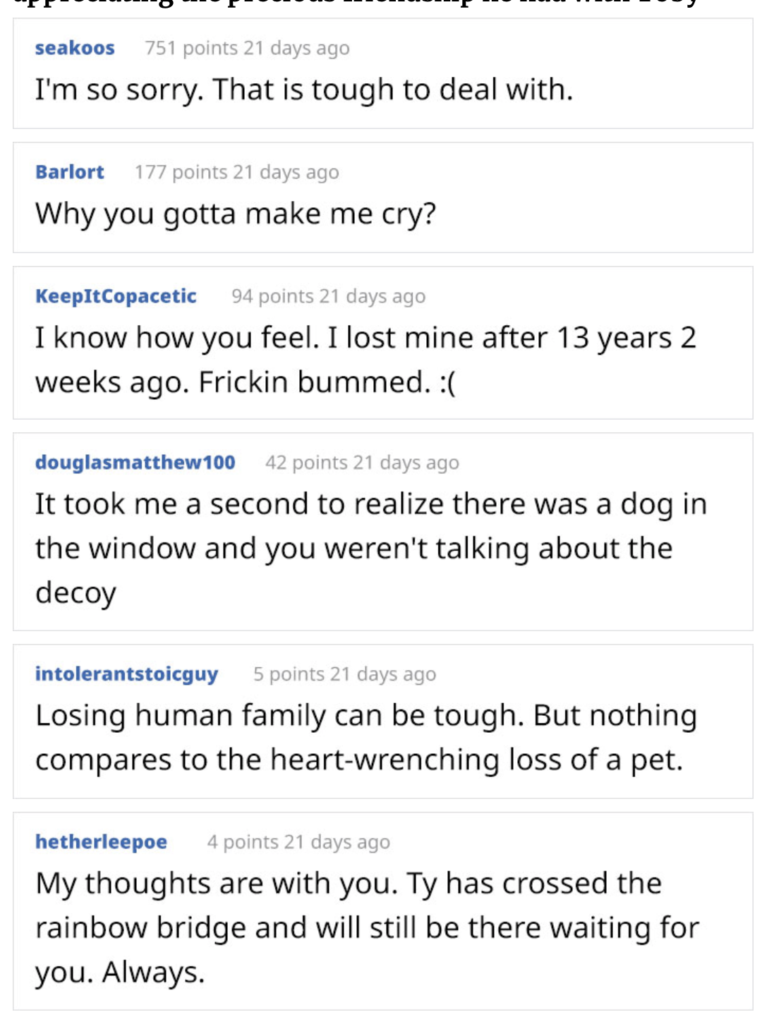 “This was the most painful decision I had to make in my life so far and it still haunts me 4 months later like it was yesterday.”

Do you have a story like this about your best friend?

Share it in the comments and make us all cry!