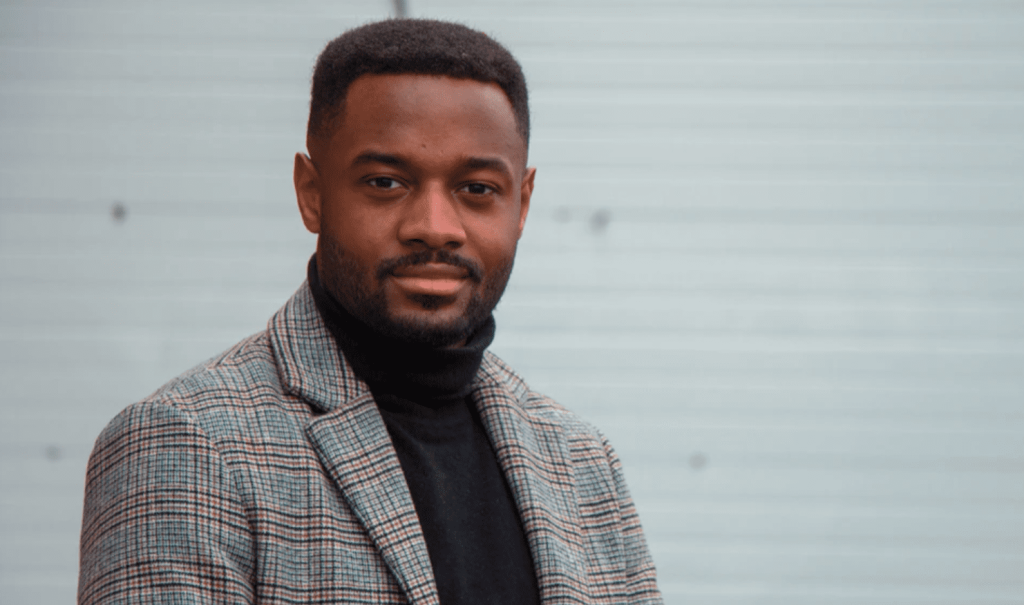 Hilarious Tweets About the Things That All Dads Seem to Do

Do you ever just sit back and observe dads out there in the wild?

Maybe you even do this with your own dad?

They all do totally hilarious things that make no sense but are just total “DAD” things.

Sneezing too loud, being annoying at restaurants, falling asleep in front of the TV in under five minutes every night.

Sit back and enjoy these tweets that will make you say “my dad does that!”

1. Who the hell are you talking about?

No idea who that person is.

my dad whenever i bring up a friend i’ve had for years pic.twitter.com/ShGNnHseBl

Let’s go over the menu one more time, sir.

My dad's visiting soon, which means I need to practice apologizing to waiters with my eyes.

4. He has superpowers about that thermostat.

So don’t even think about it.

Me: *making out with GF on couch* Your parents are out. Why don’t we take it up a notch?

Her Dad: *crashes in thru window* Touch that thermostat and you’re dead

I’ve seen it over and over again.

7. Up close and personal.

Right up in the face of the TV.

Why do dads always watch the news like this ? pic.twitter.com/kS82Y3lFmx

lead singers at dads leaving a
a concert restaurant

“you guys ready to rock and roll?”

Maybe we’ll have an emotional breakthrough later on.

dads be like idk how to show affection outside of buying you your favorite snacks in bulk pic.twitter.com/rXQjJ581DK

Do you ever think about this at night?

why do dads love coleslaw so much

Until everyone else is bleeding out of their ears.

Why do dads always have everything at full volume. Anytime my dad watches videos on his phone he has them on FULL blast and doesn’t even care if anyones sitting beside him. All of his tv shows are at full volume & no one is allowed to talk or he turns the volume higher? SIR???

My dad literally has no clue who any of my friends are.

Is your dad really your dad if he doesn’t say “who?” after talking about any of your friends even if he’s known them for literally 7 years??

Dads: they’re really something else, huh?

And by that, I mean totally hilarious!

In the comments, please share something totally hilarious that you’ve noticed about dads out there.